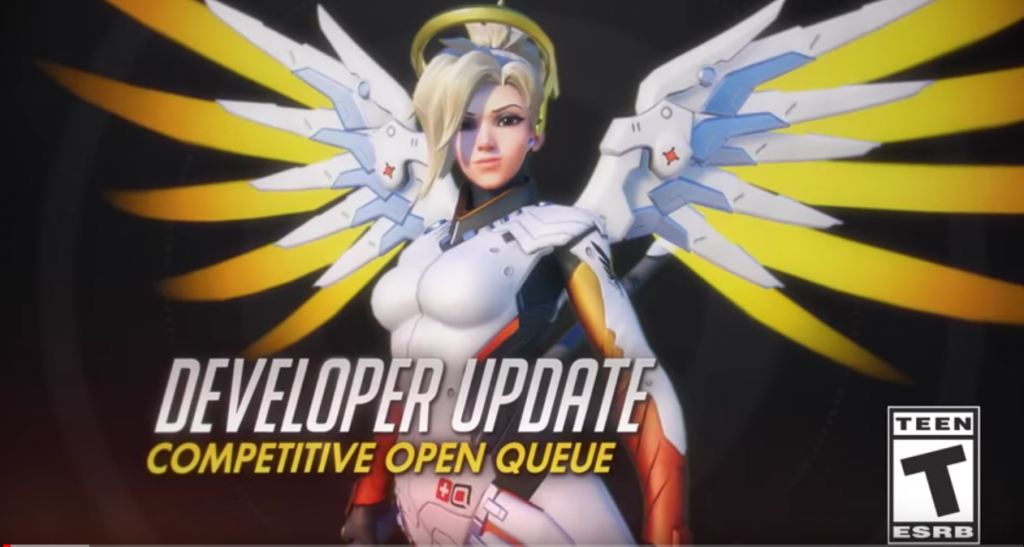 Competitive Open Queue was actually the original Overwatch queue format. Open Queue allows players to select any hero, regardless of role. Competitive Role Queue replaced the Competitive Open Queue as the official developer supported mode in 2019, after the Overwatch developers failed repeatedly to nerf the infamous three tank/three support GOATs composition. GOATS dominated high SR games and the Overwatch League for nearly a year, before being made impossible through the institution of the two damage, two tank, two healer role lock.

Once the Open Queue is added to the game, players will be able to choose between the Open Queue and the Role Queue under the competitive card on Overwatch’s main menu. Although the Open Queue will be officially supported, Overwatch will be balanced solely around the 2-2-2 Role Queue version of the game.

The addition will also help reduce the frustratingly long queue times for damage players. Ever since the addition of the role queue, DPS have faced disproportionately long queue times, often stretching past 10 minutes. This problem only gets worse as players rank up, since there are fewer available players with every promotion. This change should help reduce that issue.

“We actually see that queue times are better when an open queue exists,” Kaplan stated. “We think this will improve queue times, because there are a lot of people who want to play damage characters in 2-2-2 role queue. A lot of them are attracted to the open queue, which can take some of the pressure off the queue times.”

Jeff also announced that a new experimental card will be released on Tuesday or Wednesday. Although he did not provide too many details, here are the changes he did mention: