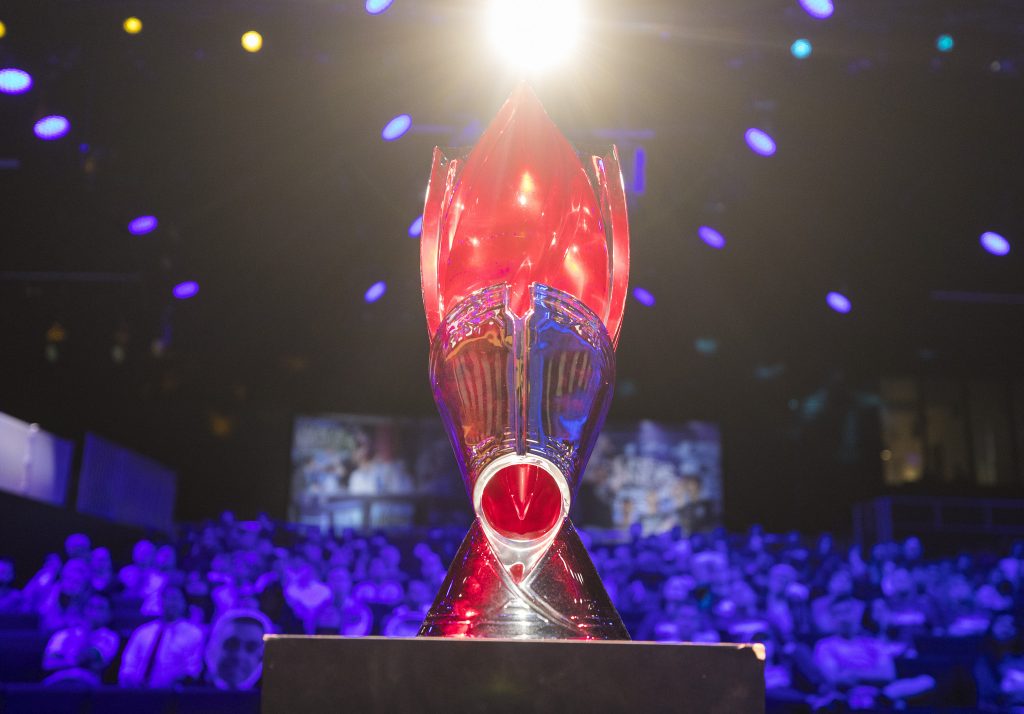 It’s playoff time in College LoL! The quarterfinals for the North, South, East, and West Conference playoffs begin this weekend, March 16. There are regular season rematches, in-state rivalries, and upsets waiting to happen. Check out our preview below as the teams take their next step for qualification to the 2019 League of Legends College Championship.

Miami University finished the season 5-0, dropping only one game to Robert Morris during the regular season. Illinois Wesleyan started out hot, winning their first eight games — including a perfect game over University of Akron — before losing to Maryville.

This should be the most interesting game of the quarterfinals in the North. Miami picked up the 1st seed despite not having to play Maryville or Columbia College, so they still haven’t been tested against the top of the conference. Illinois Wesleyan crushed 7th seed Akron, so they are no pushover either. This is a tough opening draw for Miami.

Both teams finished 5-1 after falling to the undefeated teams in the region — Robert Morris to Miami and Maryville to Columbia College. Despite being the 5 seed, Maryville should be a big favorite in this matchup given their pedigree and wins over UC Irvine.

2) Columbia College vs 7) University of Akron

Columbia College should be the favorites to win the North after dispatching Maryville 2-0 in the final week of the regular season. Akron had a nice 5-1 season, but their blowout loss to Illinois Wesleyan raises doubts that they can hang with an even more powerful Columbia College lineup.

The teams played this one before the default match day of March 16, with Case Western Reserve sweeping Kansas State 3-0. This was a rematch after Case Western Reserve won 2-0 earlier in the regular season. In all likelihood, they are on to face Columbia College in the semifinals.

1) Virginia Tech vs 9) University of Virginia

Virginia Tech walked through the regular season 5-0, avoiding having to play any of the other top teams like UT Austin, George Mason, Florida International, or UT Dallas. Virginia won their play-in game 3-1 against the University of North Carolina to advance to the quarterfinals after a 5-1 regular season.

The second exciting in-state rivalry game in the South, UT Austin come in as the favorites over UT Dallas. UT Austin finished the regular season undefeated in match play, with the most important of those being a 2-1 win over George Mason.

UT Dallas entered the regular season as the top seed but were upset by Florida International. They rebounded to win their remaining games, but they are the true wild card in the region. Without facing another top opponent on the season, we’re left only to guess whether they had one poor weekend and are a contender, or if they coasted by on an easy schedule courtesy of their 1 seed.

George Mason put an end to the improbable run of Florida International in Week 5, before ultimately falling 1-2 to UT Austin in Week 6. Texas A&M dropped their only game to North Carolina State but have yet to face another quality opponent.

Harrisburg are the early favorites in a loaded East Conference after going 5-0 with a win over Waterloo during the regular season. Rochester Institute of Technology advanced to the quarterfinals with a 3-2 upset over McMaster.

Western Ontario finished 5-1 on the regular season, losing only to undefeated Stony Brook in Week 5. Toronto also finished 5-1, losing to Harrisburg but beating 9th seeded Connecticut to in Week 6 to advance to the playoffs.

Stony Brook had a magical 5-0 run through the east, beating 2018 College Championshipquarter-finalistss Ottawa and Western Ontario in back-to-back weeks. It must be noted, though, that they were able to avoid Harrisburg and Waterloo in the regular season. York had a great season of their own, going 5-1 with a loss to Waterloo.

Waterloo started the season as the 1 seed in the East and almost finished there, suffering a tough 1-2 loss to Harrisburg to close out the regular season. The ease with which they beat 7th seed York in Week 5 — kills score of 24-8 and 20-1 — suggest that they are still one of the favorites in the East.

Ottawa are hard to figure out after a 5-1 regular season. They have the experience of returning players from the 2018 College Championship, but their schedule left them hard to evaluate. Their best win is either a 2-1 win against UMass or a 2-1 win against Concordia, while they lost 0-2 to undefeated Stony Brook. If they can put it all together, they are dangerous. But we haven’t seen that form from them yet in 2019.

UC Berkeley made it here as the 15th seeded regular season by beating up on fellow UC schools along the way. Four of their five wins were upsets, including UC Santa Barbara and UC San Diego. A 2-1 win over 4th seeded Calgary was enough to propel Berkeley into the playoffs and earn them the 4 seed over UBC.

UBC won’t be scared of Berkeley after their 2-0 week 4 win. Berkeley were competitive — extending both games to 35 minutes plus — but UBC will again be favored in the rematch. A 2-0 win over rival Simon Fraser was the highlight of the UBC regular season. They’ll be hoping for a chance to avenge their loss to Arizona State, but they’ll have to go through reigning College Champion UC Irvine to do it.

Arizona State played the most difficult schedule in the West. A win over UBC solidified them as the main competition of UC Irvine, but a 0-2 loss to UC Irvine suggests they still have work to do. Washington lost in Week 2 to 23 seed Grand Canyon University before rebounding to win their final three games.