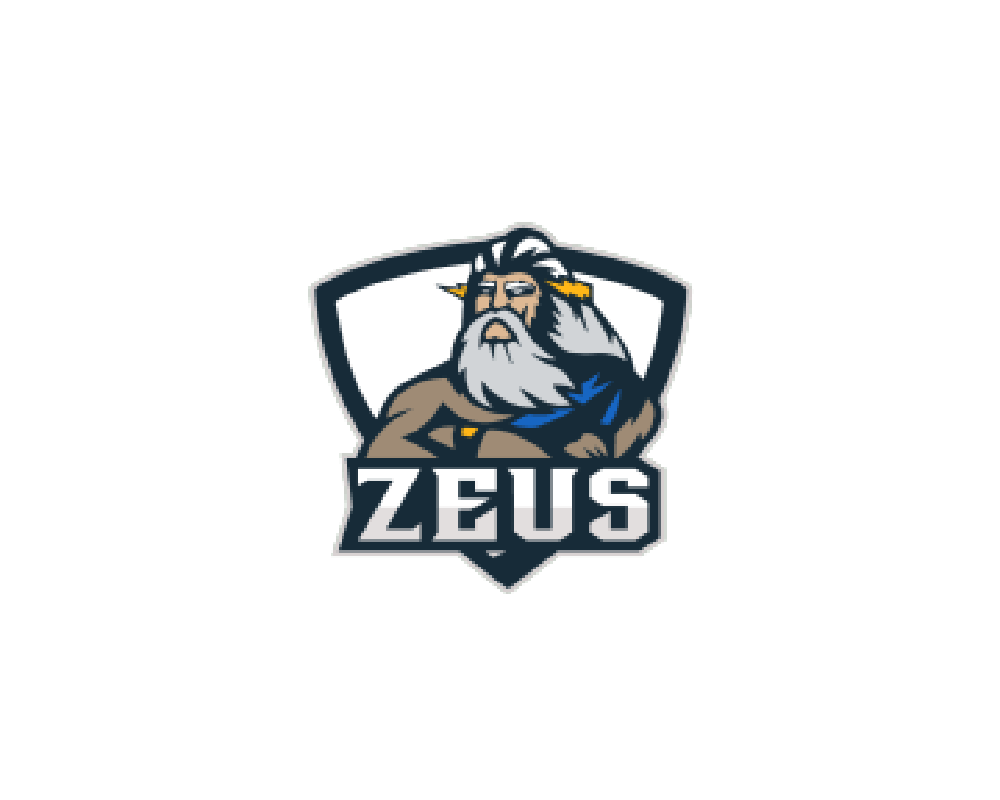 Valve spoke today, but no, not about *that* issue.

Instead, Valve disqualified Zeus Gaming, an unknown Chinese team that entered the Open Qualifiers for the Southeast Asian (SEA) region. 4SGK, the team Zeus Gaming beat in the Round of 8, will play a best-of-three versus WG. Unity for the final Open Qualifier spot.

Zeus Gaming has been disqualified from the SEA Open Qualifiers. They are a Chinese team that were inappropriately competing for a SEA slot. WG Unity will face off against 4SGK in a BO3 to determine the team that moves on to the SEA closed qualifiers.

The team’s accounts on FACEIT, the site that runs the Open Qualifiers, had three players set to Malaysia and two to Sri Lanka. However, Liquipedia has the players with China as their nationality.

Done some more digging. They have different nationalities on the Faceit signup page to their Liquipedia profiles.

Most of them have hidden profiles, so you can't see their regions but 3/5 of them have substantial # Chinese games on before their accounts went dark.

Ben “Noxville” Steenhuisen investigated the players’ accounts and reported on Twitter that the players had a substantial number of games in China, other than the SEA tournament games.

Question marks were also raised around compLexity Gaming’s new roster, which features three SEA players, and around the new Infamous squad, which picked up two North Americans late last week in a shuffle after the Chongqing Major Regional Qualifiers were completed.

Valve has yet to clarify specifics regarding what is required to qualify a team for competing in a particular region.