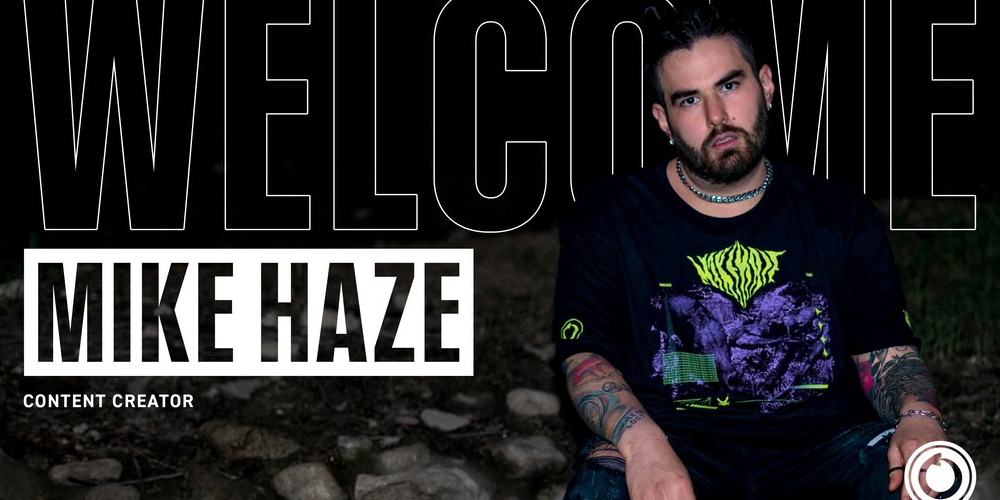 Despite the ongoing COVID-19 crisis, MikeHaze should bring value to the Chaos Esports Club through his Twitch channel, where he streams regularly. Once events pick back up, he won’t be a slouch in competition either.

Most recently MikeHaze placed 9th at Saving Mr. Lombardi, 17th at DreamHack Anaheim 2020, and 25th at Genesis 7. He’s been a force to be reckoned with in the past in SoCal specific competition, and is well known as a gatekeeper to the upper echelons of Smash Melee play, consistently placing in the top 32 at events and putting down rising stars in the process.

“I’m extremely excited to be joining the team at Chaos EC,” MikeHaze said. “Passion is something everyone on the team has and immediately after our first meeting I knew this was where I wanted to sign. Our visions line up perfectly and I can’t wait to share all the dope ideas we have in store for 2020.”

He’s well known for his Fox play and has been competing professionally since 2007. He was also a prominent Super Smash Bros. Brawl player, but did not make the transition to Smash 4 or Ultimate.

MikeHaze’s intro video to Chaos Esports Club is one that we can perhaps all relate to during this period of social distancing, where he ends up going on a drinking bender with his two roommates (also Smashers Zachary “SFAT” Cordoni of Counter Logic Gaming and Hugo “HugS” Gonzalez.) After “one shot” which turned into several, the video switches to a call with Chaos Esports welcoming MikeHaze, in which he signs his contract. Despite “no memory” of this, he decides to go along with it anyway.

MikeHaze’s signing joins a rising trend of esports organizations picking up fighting game players that are also entertainers, especially valuable while tournaments are on hiatus during this period of uncertainty. MikeHaze also is a musician, and recently dropped an album titled Opaque, which you can check out on Spotify here.