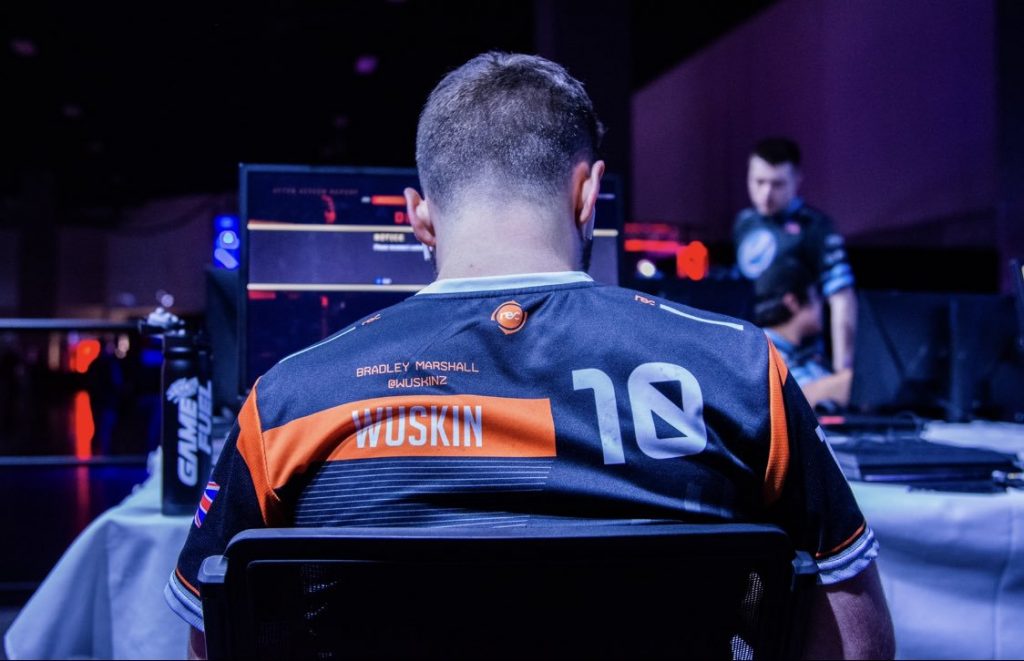 Roster mania for the upcoming inaugural season of the Call of Duty League is in full swing, but despite all the teams making their roster moves, announcements have been absent up to this point. Thankfully, London’s Call of Duty League team broke the silence by announcing they have signed the first player to their roster. Bradley “Wuskin” Marshall is officially the first player to become part of the new city-based league set to begin next year (pending League approval), marking a historic moment for Wuskin, the London-based team and the league overall.

We are happy to announce that we will represent the 🇬🇧UK in the upcoming @CallofDuty league. You deserve a home and @ReKTGlobal will provide it.

Call of Duty is coming to London! pic.twitter.com/CHfPvX5Bmt

Wuskin entered the Call of Duty professional scene late into 2016 but didn’t begin to make a name for himself until 2017 when he joined his twin brother—Matthew “Scrapz” Marshall’s team that was eventually signed by the organization Fnatic. The Fnatic team had an up-and-down 2017 with mild success throughout the year, but failed to make an impact in the Call of Duty World League Championship with an early exit in the tournament.

Wuskin proceeded to bounce around by joining UNILAD Esports and then following that stint by signing with Team Reciprocity. The 22-year old England native found the most success with Team Reciprocity and helped lead the team to a fifth-sixth place finish at the Call of Duty World League Championship in 2019. Wuskin became an All-Star for the 2018 season of the CWL Pro League. Wuskin is an assault rifle player who will make a solid cornerstone for London as they continue to build their roster foundation going forward.

With the roster announcement made by London, it’s looking like we might start to hear about more roster moves throughout the league as we are now officially two weeks into the roster-signing window. The Call of Duty League is continuing to take shape and excitement for the upcoming season will keep growing as announcements keep coming out. Until then, Wuskin will be able to enjoy the spotlight as the first player signed to the Call of Duty League.