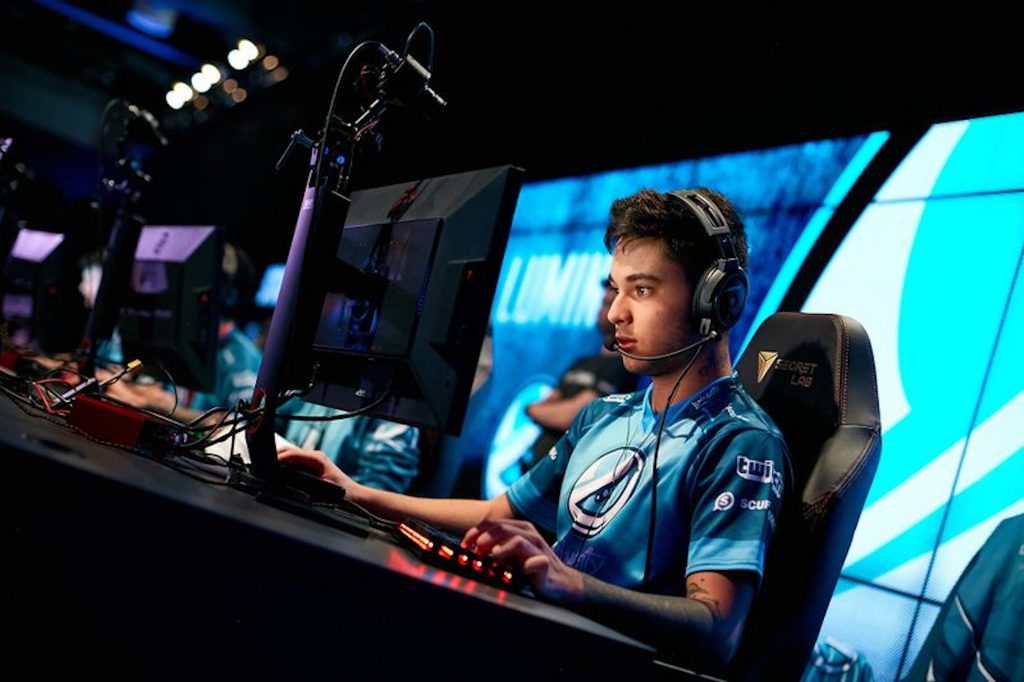 Felps has officially signed with BOOM Esports after a 6 month period on loan from MiBR. (Photo courtesy StarLadder)

BOOM Esports has bought out João “felps” Vasconcellos from his contract from MiBR, after having him on loan for several months.

The 23-year-old Brazilian has officially become part of the Boom roster after competing with the side organization since February 24th. Felps has finally found a home after spending 2020 on loan to Team One and BOOM, and the MiBR bench. With this signing, BOOM finally completes their core roster since first signing the INTZ roster in February.

It was a no brainer for the BOOM organization to get felps fully-fledged into the team. He has performed exceptionally well, being one of the most consistent players on the team. His experience at the top is reflecting in the team, as he has a 1.3 rating, according to HLTV. This success has allowed the team to earn four out of the five tournaments they have competed in. One such event was an RMR regional event, giving them a good boost as a local fan favorite.

With the player break coming to an end, the BOOM roster prepares for their shot at the ESL Pro League as they earned their way through the direct invite. The event is set to start September 2nd and will most likely play out online due to rising cases in Europe and travel restrictions.

It will undoubtedly be interesting to see how BOOM stacks up against the international competition. Currently, BOOM are the top dogs of tier 2 Brazillian scene, with an 83.3%-win ratio over the last three months. But the ESL Pro League will likely put them the big teams in the Americas. Can they become the next FURIA and show how deep the Brazilian scene go? Who will have to wait and find out more?