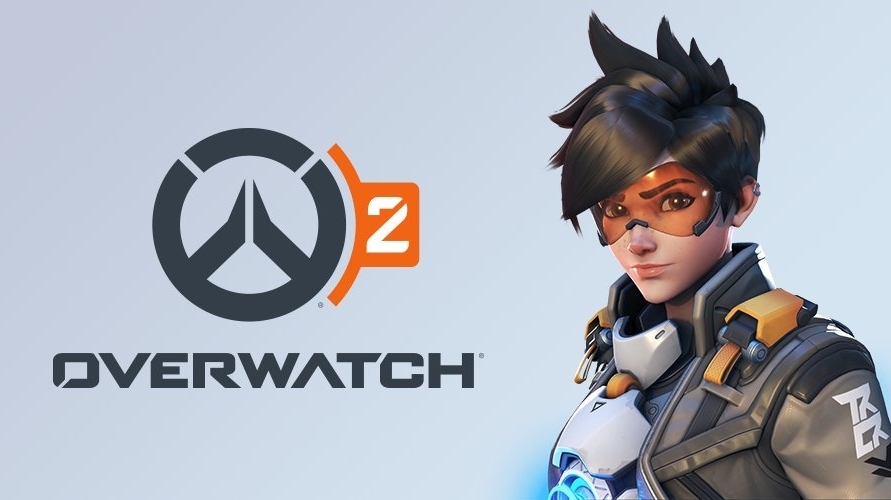 Overwatch 2 has been the most significant announcement for esports to come out of Blizzcon so far. (Image via Blizzard Entertainment)

BlizzCon is this weekend (November 1-2), and on top of the incredible action from all of Blizzard’s esports titles, we’re also getting the chance to hear games the latest developments in those games. And the biggest news so far? Overwatch 2.

In an opening ceremony, which began with an ambiguous apology from Blizzard president J. Allen Brack, the company showcased its future releases, including Diablo IV, an auto battler mode for Hearthstone entitled Battlegrounds, and of course, Overwatch 2.

But esports fans would rightfully be nervous about the direction the game initially seemed to take. Both the cinematic reveal and gameplay trailer showed a remarkable lean towards player versus environment game modes and even single-player content. The order of the day seemed to be an expanded story, rather than a deepened competitive scene.

An inspiring set of characters with intriguing lore behind them has always been one of Overwatch’s strongest selling points. But a move towards having these narrative elements as the main focus of the game could spell doom for the series’ competitive nature. Luckily, game director Jeff Kaplan cast aside doubts about the series’ commitment to its competitive scene, assuring fans that Overwatch 2 would still be the same 6v6 FPS arena shooter it’s always been.

Along with these assurances, Kaplan also revealed a new player versus player game type, Push, which is described as a “Core competitive game mode.” The mode is set to be available in quick play, competitive, and the Overwatch League, confirming innovation across the board. The first map of this newest game mode is set to be based in Toronto, the series’ first Canadian location. It joins Rio de Janeiro as one of the new cities represented in Overwatch 2.

here's a first look at Overwatch's new game mode Push, which we will see next year in Overwatch League https://t.co/mv15g60PnO pic.twitter.com/sYth8dYg2q

Kaplan also described the latest addition to the Overwatch franchise as a game that would “redefine what a sequel is.” As such, Overwatch and Overwatch 2 will share online PvP, in a move towards backward compatibility. All new heroes, maps, and game modes will be playable by Overwatch owners, and cosmetics and other elements are confirmed to be brought forward into the new game. This move is sure to comfort casual and pro players alike, who can be confident that their progress, skills, and game knowledge are fully transferable to the new game.

In changes that will affect both competitive and casual scenes, all 31 current heroes will be receiving enhanced models. And at least two new heroes are on the horizon, with the previously revealed Echo sitting center stage for many of Overwatch 2’s reveal footage, as well as the energy weapon-wielding Sojourn making an appearance.

Meet Sojourn, one of Overwatch 2's new heroes. What do you think of her so far? https://t.co/XQ3RGa7wkc pic.twitter.com/3EqGd4oQxq

Release dates and technical specifications for Overwatch 2 are currently unavailable. Playable versions of the game, set up with both the new Push game mode and single-player Rio de Janeiro map are available at BlizzCon. The event itself runs until November 3, with virtual tickets, additional information, and more available on the BlizzCon official website.