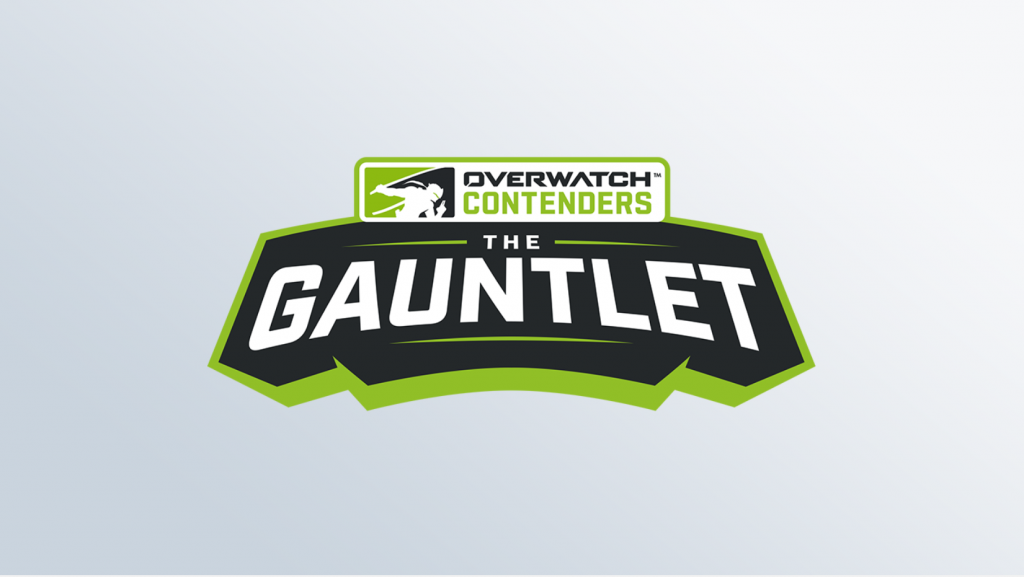 This years gauntlet is split into four regions, with a combined $425,000 prize pool between all the regions. (Photo courtesy Blizzard)

Blizzard officially announced details about the upcoming 2020 Contenders Gauntlet this past week. The Overwatch Contender’s Gauntlet is Blizzard’s annual Tier 2 showcase competition which takes place every year. This year, the competition will take the form of four different regional events hosted in Asia, North America, South America, and Europe. All four tournaments will be taking place during the month of December.

Now that The Gauntlet announcement is out we wanted to give a big thanks to our friends at @EloHellEsports for this epic announcement of an announcement 👀 https://t.co/JXnS4nBzDk

“This year the Contenders Gauntlet will take place online in four regions: Asia, South America, Europe, and North America,” Blizzard explained in their announcement. “Throughout December, top teams in each region will compete in various formats to determine the best teams in the world and a share of the regional prize pool. The online format will allow players from around the world to remain competitive on similar ping while showcasing their talent one last time in 2020!”

The Gauntlet is the biggest Contenders event of the year. The goal of the Contenders Gauntlet tournament has always been to highlight the very best Overwatch Contenders players from all around the world in a single, spectacular tournament. Last year’s Gauntlet was a five day event which took place at the Giga Arena in Seoul, South Korea and featured ten teams in total. This year’s event will be featuring even more teams, since it will be taking place across the four different regions.

The South American Gauntlet will feature eight teams in total with a $75,000 USD prize pool up for grabs. The SA tournament group stage will take place Dec. 4-6 and the knockout stage will take place Dec. 11-13. The top three teams from each group will advance into a single-elimination bracket to determine the 2020 Contenders champion of South America.

Finally, the North American and European Gauntlets will both feature 12 teams competing for $100,000 in each region. The Open Bracket Qualifiers for both NA and EU will take place Nov. 28 – Dec. 6, and the knockout stage will take place the following week Dec. 10-19th. The Open Bracket Qualifiers will see 256 teams fighting to qualify in an intense single-elimination tournament format. The top four teams who survive will advance to the knockout stage, where a total of 12 teams in each region will fight for the victory in a double-elimination style tournament. On December 20th, a show match will take place between the second placed teams in NA and EU.

All eight teams participating in Contenders November for the NA and EU regions will automatically qualify for their respective Gauntlets in December, with the results of Contenders November determining seeding in the Gauntlet Knock-Out stage. Teams participating in Contenders Trial’s November will receive automatic invites to the Open Bracket Gauntlet Qualification Tournament, where they will have the opportunity to earn one of those four slots in the final knockout stage.

The Overwatch 2020 Gauntlet series will be streaming on the official Overwatch League YouTube channel throughout the month of December.