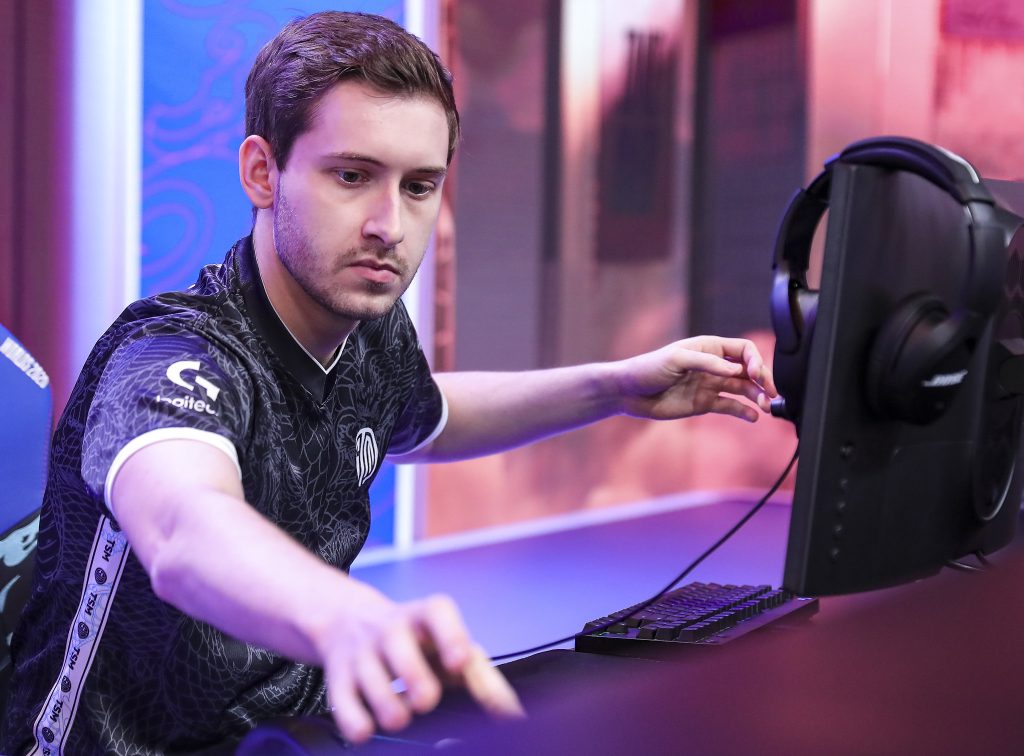 After nearly eight years of playing for TSM, Bjergsen has retired from play and is moving into the head coaching role for the team (Photo via David Lee | Riot Games)

Søren “Bjergsen” Bjerg, Team SoloMid’s mid laner for six years, has announced his retirement from professional play. The Danish pro will move into a coaching role within TSM, stepping down from his starting spot. Bjergsen made his retirement announcement in a video on TSM’s YouTube channel.

The moves come hot on the heels of a disappointing performance at Worlds 2020. Despite being the top seed for the North American region, TSM bottomed out of their groups with a dismal 0-6 performance.

However, the storied mid laner stressed in his announcement that this wasn’t a move motivated by that poor performance. Instead, he states it’s something that’s been on his mind for a while now. Bjergsen described that he’d considered the move after this year’s LCS Spring Split, but delayed the move out of a desire to go out with a good performance. The Spring Split had seen TSM barely scrape a playoff spot before quick elimination. But in the Summer, Bjergsen and company were able to run the gauntlet in the playoffs and take top seed for Worlds 2020.

Holy shit. @Bjergsen retiring is such a big hit to NA, one of our strongest mid lanners gone from competition and pushing the next generation.

I have to say though, I think he will make one AMAZING coach.
Trust.
Experience.
Game knowledge.
Leadership.
Understanding player view.

In the announcement video, Bjergsen described his new coaching role as not that much of a change: “I don’t even feel like the word retirement doesn’t fit because it doesn’t feel like a retirement.” The mid laner, who was a key part of many of TSM’s seven LCS titles, went on to talk about how he’d still be pushing the team towards World’s success in the future. This time, however, he’ll be doing it from the sideline.

Shame we'll never know what Bjergsen might have done in EU. I hoped he would come back and give one year in LEC to see scratch that itch.

Bjergsen’s retirement brings to end a legendary career in North America and Europe. A prodigy in the EU LCS with Copenhagen Wolves and Ninjas in Pyjamas in the early years of competitive league, his career was almost cut short after a competitive ruling showed him to have violated LCS rules. However, Bjergsen bounced back after replacing Andy “Reginald” Dinh as the starting mid laner of TSM.

Over the course of eight seasons with TSM, Bjergsen was apart of six of the team’s seven LCS championships. A four-time MVP, Bjergsen was part of the winning team that vanquished Unicorns of Love at Rift Rivals 2017, and part of five World Championship campaigns with the team. His retirement brings to an end the career of arguably the most successful player ever in NA.