Astralis Trying Something New, Competing with Origen in LoL 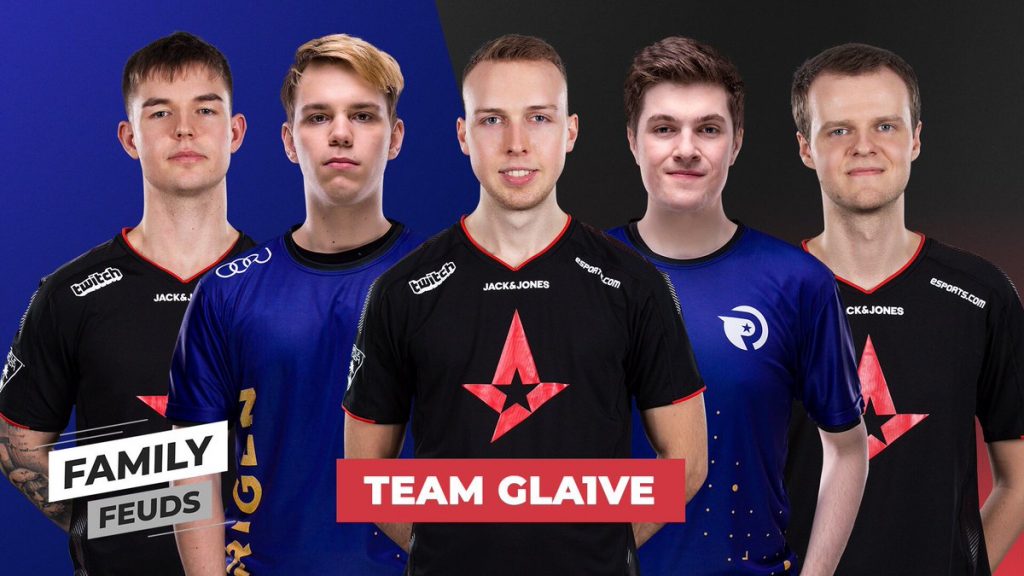 Astralis and Origen, who are both owned by the same parent company, will take to Summoner's Rift and ARAM for some friendly competition.

League of Legends team Origen have challenged CSGO team Astralis to a friendly battle on their home turf.

Origen recently made their return to the LEC after the brand was bought by RFRSH, who had obtained a spot in the newly franchised region. When news of RFRSH’s entrance into the LEC was announced, it was presumed that the Astralis name was finally moving into another esports beyond CSGO.

However, co-founder Jakob Lund Kristensen expressed: “From the beginning it was very clear for us: we wanted two different brands. In my opinion, having a team present on several games makes things difficult if you want to build a story.”

It is known that both teams train and work in the RFRSH’s HQ in Copenhagen. So, what’ a better way than a little gaming bonding session to get these teams closer together.

But surely a 5v5 game would be unfair. Well no fear, the organizations have confirmed that the teams will indeed be mixed. So, who will be on each team?

You can watch the games on February 6th on Astralis Twitch channel twitch.tv/astralisgg

Counter-Strike: Global Offensive League of Legends
Share
Laura Byrne
Laura’s love for esports started when she attended her first event back in 2015. After a few years of working in corporate events, she decided to turn her passion into a career. She now works as an esports journalist covering anything esports-related, from League of Legends to the industry at large.
Follow me