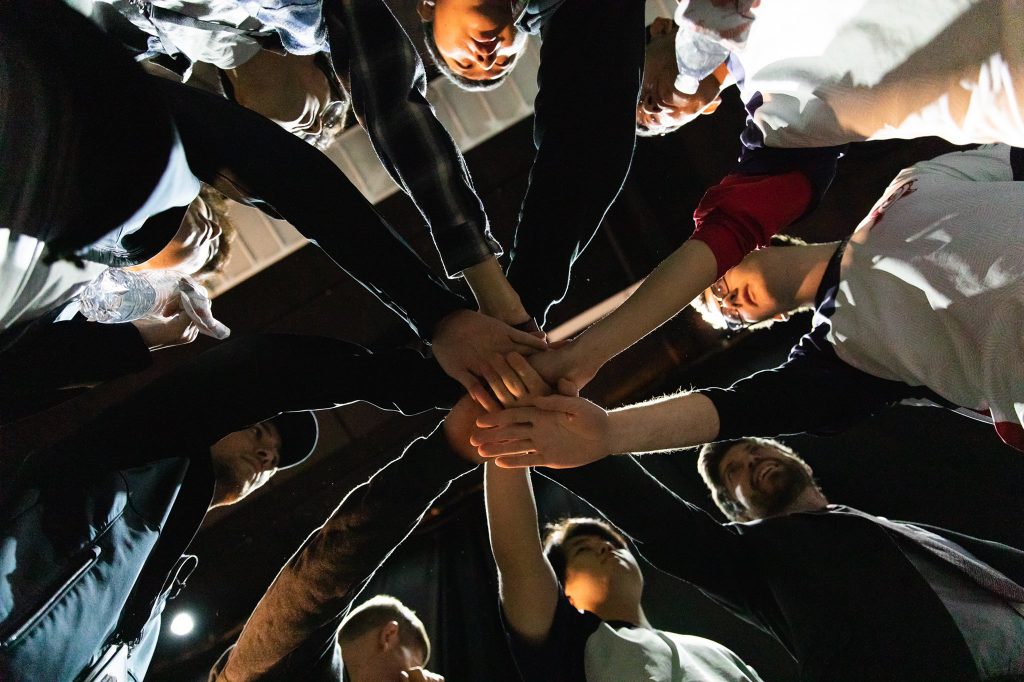 We’re only two weeks into the League of Legends Championship Series (LCS) Summer Season. Now isn’t the time to make conclusive judgements about how the new additions this season have panned out. There are eight weeks of the regular season left to play, and it often takes time to build up synergy after roster changes. Nonetheless, every new player is being closely scrutinized in terms of their level of play and how they fit their roster. These are our first impressions of three new additions in North America.

Maurice “Amazing” Stückenschneider came to 100 Thieves from FC Schalke 04. The German jungler played for FC Schalke 04 in 2018 and parted ways with the organization after they failed to qualify for the World Championship. Although he is German and debuted in Europe, Amazing is a North American resident in terms of his pro player status. Bringing him on allowed 100 Thieves to keep their two import slots for Kim “Ssumday” Chan-ho and Bae “Bang” Jun-sik while theoretically upgrading from Andy “AnDa” Hoang (currently playing for 100T Academy).

The early results from 100T have not been good. They are the only winless team in the League and have often looked out of sorts as a team. By no coincidence, Amazing has not had an amazing debut on the team. After his first four matches of the season, his 4/14/14 score line gives him the second lowest KDA in the entire League, behind only his top laner Ssumday. He has initiated several fights in his short tenure that his teammates never followed up on, leaving him to die alone amidst the enemy team.

Our first week back at #LCS showed us the challenges we would need to reflect upon. One of these challenges was the inevitable growing pains of a new roster. #100T

On the flip side, it’s impossible to know what the communications are like as an outsider in those situations. It could very well be other players making the mistake of hesitating on his calls. No matter the case, one sign of encouragement is Amazing’s 90% kill participation so far. Unlike a number of maligned LCS junglers, Amazing isn’t afraid to make a play — those plays just aren’t working out so far.

The options for Amazing to play around on 100 Thieves are limited. Max “Soligo” Soong has been adequate, but 100T were never going to be built to play around a rookie mid laner. Zaqueri “Aphromoo” Black and Bang are still struggling bot lane, certainly not forming the dynamic tandem that 100 Thieves had hoped. That leaves Ssumday the logical choice to play around for Amazing, but the results have been terrible. Teams know that 100T need to play around Ssumday and focus their efforts to shut him down, as evidenced by his league worst KDA.

So, if you look at Amazing’s score line and 100 Thieves record, the first impression isn’t good. But if you consider where 100T were before Amazing’s arrival, the tops in his role KP, and the struggles around him, it’s hard to fault Amazing for the disastrous opening to the season.

Kim “Ruin” Hyeong-min is a Korean top laner who joined Counter Logic Gaming from 1907 Fenerbahçe between the Spring and Summer Seasons. Ruin played well in the 2019 Mid-Season Invitational Play-in, though his team fell short of qualification to the Main Event. He is known as a carry top laner, and his early outings on CLG show they intend to use him as such. His first four picks of Aatrox, Kennen, Rumble and Vladimir are damage-dealing carries.

His play style has also been very revealing in his first four games. Ruin has the third-highest CS per minute among top laners, while also having the lowest (by 12.5%) kill participation among top laners. Translation: he is sitting in the side lane and often not grouping with the team. This play style for a top laner is not unfamiliar to the team. From Darshan “Darshan” Upadhyaya, to Shin “Seraph” Woo-yeong, to Joe “Voyboy” Esfahani, and even to the founder of CLG, George “HotshotGG” Georgallidis — CLG like their top lane split pushers.

However, the results haven’t been great so far. Sure, CLG picked up a win against Team Liquid with a great siege composition, but Ruin didn’t really have much to do besides keep Jung “Impact” Eon-yeong occupied in a side lane. Otherwise, CLG have only beaten the winless 100 Thieves and weren’t very competitive in losses to TSM andx OpTic Gaming. As we mentioned Ssumday has the worst KDA for top laners in the LCS, but Ruin is right behind him in ninth.

To be fair to Ruin, you rarely have a high KDA as a split pusher because you draw extra attention and don’t pick up assists in team fights. But we’ve yet to see a game from Ruin in which he crushes top lane and exerts his will on the game. It looks like CLG will continue to give him that opportunity. He has a lot of time to get more comfortable on his new team, but CLG have looked relatively the same so far in the Summer Season.

Cody “Cody Sun” Sun joined Clutch Academy in the Spring Split following his year with 100 Thieves and was promoted to the starting ADC for the Summer Season. He replaces Chae “Piglet” Gwang-jin, who was given the starting job in the Spring after becoming a North American resident. Piglet struggled with Philippe “Vulcan” Laflamme en route to a disappointing 5-13 season for CG.

While Amazing and Ruin were primed to be more prominent players on their teams, Cody Sun came to a team that is building around their solo laners Heo “Huni” Seung-hoon and Tanner “Damonte” Damonte. Cody Sun and Vulcan were expected to be more of a passive bot lane, one that absorbed pressure and played not to lose the game.

Instead, Cody Sun has been a point of strength on Clutch Gaming so far in the Summer Season. He is second among LCS ADCs in gold per minute, kill share and gold share despite seemingly being a third option on the CG team. Meanwhile, expected resource hog Huni has the lowest gold share among top laners in the league, indicating a potential shift in priorities for the CG roster. While Huni is on Rumble duty, Cody Sun is being given priority on Xayah and was trusted to play hyper-carry Jinx against Golden Guardians.

We may not know why Cody Sun was mysteriously benched by 100 Thieves in 2018, but we do know that it could have nothing to do with his mechanical performance. He is an all-LCS caliber player at his peak, and he’s playing very well for CG so far in the Summer Season. Cody Sun has been a clear upgrade over Piglet and has given CG an important boost in their quest to make it back to the playoffs.