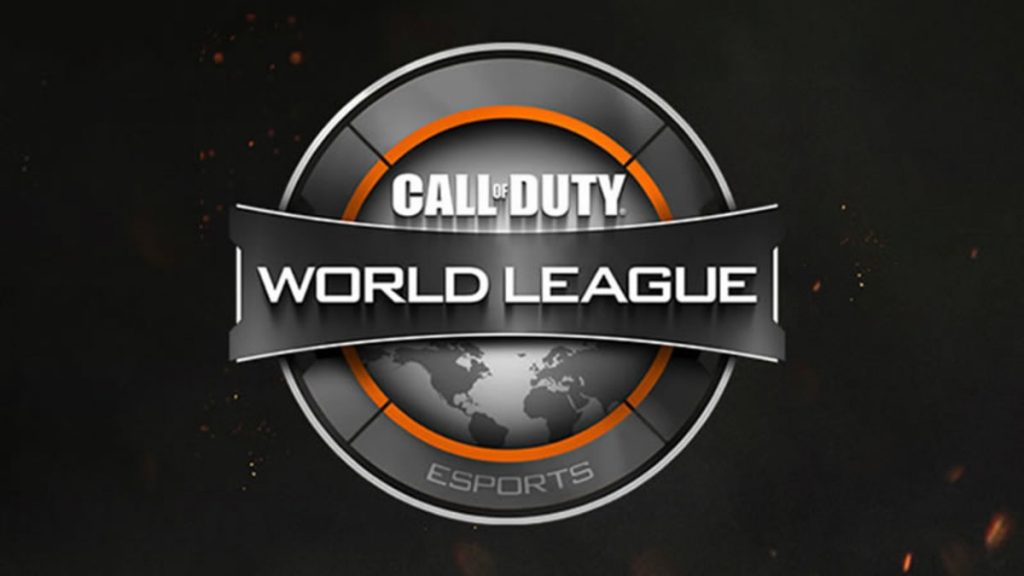 Johanna Faries was the former vice president from club business development spent over a decade working with the NFL.

Activision Blizzard has been hiring new talent to help bolster up their new esports league division, and they again decided to pick from the pot of North American sports. Johanna Faries was the former vice president from club business development spent over a decade working with the NFL. Faries will join the team as head of product for the Call of Duty World League. The CWL is heading into their 2018/2019 season with a $6 million prize pool!

Faries will be in charge of overseeing business operations, strategic leadership, and product development for the CWL. She will be working under the new Activision Blizzard Esports League that the company created in March to overlook the CWL, OWL, and to strategize commercializing other Activision esport ventures. There are other big names behind the ABEL like the NBA’s past marketing and business operations executive Brandon Snow and another previous NBA executive Jack Harari who was the vice president of international business development and global partnerships.

“To join a world class organization like Activision Blizzard in this role is as exciting as it is an honor. With esports exploding in popularity, there is no doubt that Call of Duty is well positioned to be a major force in shaping the future of professional competition as we know it.” – Johanna Faries, Head of Product for CWL.

This year the league will be playing Treyarch’s Black Ops 4. Nothing has been publicly released about this year’s ruleset, or if Black Ops’ battle royale mode, Blackout, will have a competitive component. With Activision hiring past executives with experience in successful North American leagues, this could mean bigger and better changes for Call of Duty.