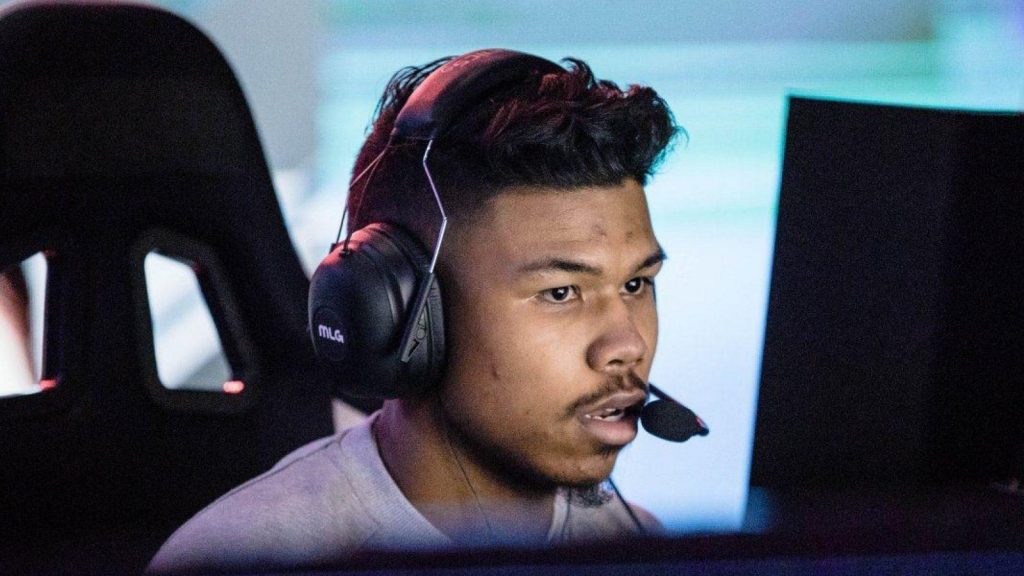 100 Thieves rejoins the Call of Duty scene with the signings of Kenny "Kenny" Williams and Maurice “Fero” Henriquez.

Matthew “Nadeshot” Haag is launching into Call of Duty: Black Ops 4 with a bang, as promised. Nadeshot hinted that he wanted to come back to CoD with his 100 Thieves organization earlier, and continued the trend after the CWL Championship. 100 Thieves announced that they have acquired Team Kaliber’s Kenny “Kenny” Williams and Maurice “Fero” Henriquez to mark their official welcome back to the CoD scene.

Before the roster was announced, both Kenny and Fero confirmed on Twitter that they were no longer with Justin “KOSDFF” Chandler’s Team Kaliber. KOSDFF revealed that he has been negotiation roster sales and player acquisitions for weeks, and now we know where two out of four have landed. It has since been revealed that KOSDFF is looking to rework his Call of Duty team and to start “rebuilding”.

Nobody expected 100 Thieves to pick up a team so quickly after Champs, especially the team that took second and $200,000 home. On the flip side, it is no surprise that Nadeshot wanted to pick up elite players quickly before any other top organizations could swoop in. The Team Kaliber roster’s stock increased significantly after the show they put on at Champs. Nadeshot wants to make a mark as he enters back into the game he became famous for.

Nadeshot is one of the most notable players to ever come from Call of Duty, and arguably the most successful. Nadeshot played on OpTic for most of his tenure and helped develop the organization to what it is today. A year after Nadeshot retired from Call of Duty, he announced that he started his own organization, 100 Thieves. Since the organization has come to form since its inception in 2016, 100 Thieves now has four teams across League of Legends, Clash of Clans, Fortnite: Battle Royale, and now Call of Duty. 100 Thieves did have an appearance in Call of Duty: Black Ops III, however, the roster was underwhelming and was dissolved shortly after.

After his brief stint in Call of Duty, Nadeshot shifted his focus to become a street-wear clothing brand. A year later it was announced that 100 Thieves received funding from the Cleveland Cavaliers organization. With help from the NBA organization, 100 Thieves acquired a permanent spot in the new franchised North American League of Legends series. Within their first split, 100 Thieves secured the 1st seed heading into playoffs. This is an impressive feat and I expect 100 Thieves to perform well as an organization moving forward. If Nadeshot knows anything, it is Call of Duty. He has proven he knows how to work with his team behind the scenes to drive 100 Thieves to success.