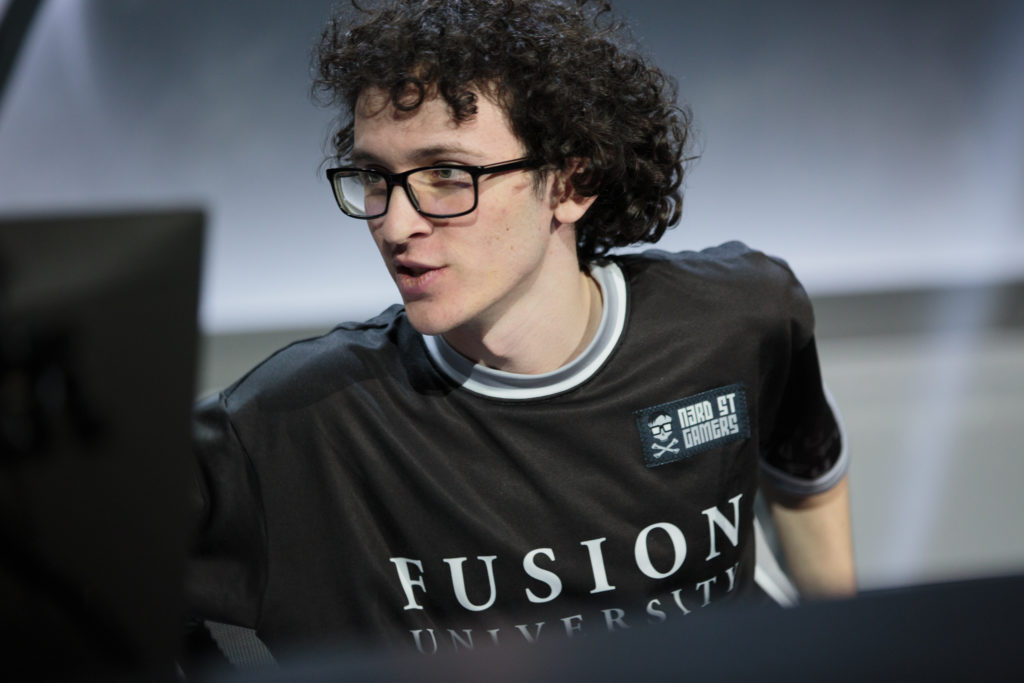 Meet the next member of our professional Valorant roster…

ZachaREEE competed in Overwatch professionally as a Flex DPS player for Renegades, Fusion University, and the Dallas Fuel. While playing with the Fusion University, ZachaREEE helped lead his team to the NA Contenders championship in Overwatch Contenders 2018 Season 1 and Season 2. He most recently played for the Dallas Fuel before announcing his retirement from Overwatch to pursue a career in VALORANT in June.

“I have always been into first person shooters like Call of Duty, Battlefield, and Counter-Strike.” ZachaREEE explained in his FaZe introduction video. “I played Overwatch professionally from 2016 to 2020. Transitioning from Overwatch to Valorant has been pretty smooth. A lot of the ability usage is similar and carries over really easily. The big difference between Overwatch and VALORANT is the aim style, so I have been practicing my aim and making sure my crosshair placement is good. I am super stoked to be joining FaZe and can’t wait to bring home trophy’s with the boys.”

ZachaREEE already has some experience competing with FaZe’s VALORANT team, having appeared as a stand-in with FaZe at the T1 x Nerdstreet Gamers Showdown. Based on today’s announcement, FaZe must have liked their experience playing with him.

While many teams already announced complete rosters, the FaZe Clan has been taking its time and announcing their VALORANT talent one by one, as they sign them. It is possible that FaZe is hoping that their strong initial acquisitions will attract further talent to join their VALORANT lineup. In the meantime, FaZe has two remaining slots on their roster to fill.