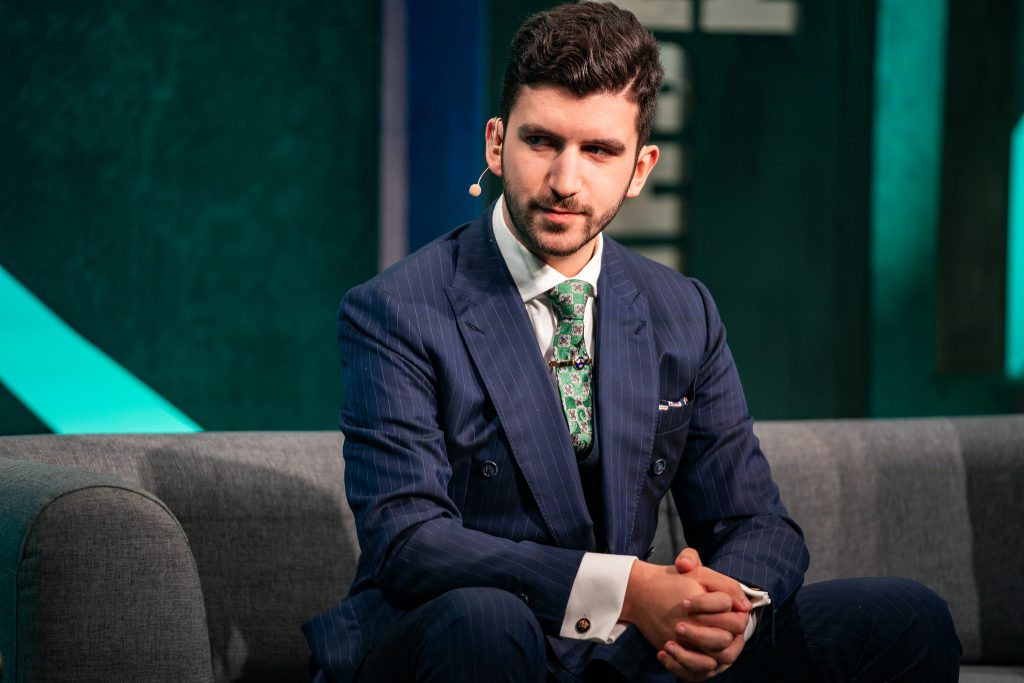 YamatoCannon is leaving Europe to head to the LCK and join SANDBOX Gaming. (Photo via Michal Konkol - Riot Games)

We are delighted to announce that a former Team Vitality head coach and LEC analyst Jakob "YamatoCannon" Mebdi has been appointed as the new head coach of SANDBOX Gaming. pic.twitter.com/5MpFVRvQoF

YamatoCannon joins SANDBOX after spending a split as an analyst for the League of Legends European Championship (LEC) broadcast. He debuted as a coach in 2015 with MeetYourMakers and has most notably coached Team ROCCAT, Splyce, and Team Vitality in Europe.

YamatoCannon took two teams to the World Championship in his time as a coach. Both Splyce (1-5) in 2016 and Team Vitality (3-3) in 2018 were knocked out in group play. However, YamatoCannon and Vitality received a lot of praise for taking two wins off Gen.G and one win off Royal Never Give Up. Their loose, aggressive style created problems for the more macro-oriented Eastern teams.

In their statement, SANDBOX revealed that YamatoCannon has already been remotely working as the head coach of the team. He will continue to do so in Europe until he has secured his visa, upon which time he will join the rest of his team in Korea. SANDBOX also added that he and the team will follow all coronavirus quarantine policies upon his arrival.

YamatoCannon inherits a team that is fresh off a Promotion tournament victory to remain in the LCK. SANDBOX Gaming beat both Griffin and Seorabeol Gaming after a very disappointing ninth-place finish in the Spring Split. After no major roster losses, SB went from 13-5 and 12-6 in 2019 to 5-13 in their opening split of 2020.

The first task for YamatoCannon will be to decide on a starting roster for the Summer Split. SANDBOX had some of the most roster swaps between matches and games of any team in the LCK. The players never seemed to develop any cohesion and played knowing that their spot in the starting lineup was never secure.

One of YamatoCannon’s greatest strengths as a coach is his communication and building of teamwork. While that is an area of need for SB, it remains to be seen how effectively YamatoCannon can help given the language barrier. YamatoCannon does not speak Korean and will need the help of a translator, but YamatoCannon doesn’t think that will be too big of an issue.

In regards to the language barrier, YamatoCannon said: “You’ll eventually figure it out because working with players in the game you’ll speak the same language, and that’s the language of League of Legends. I think this in the end will create a bigger bond.”

Though he will be the first Western head coach of an LCK team, he won’t be the first in Korea. LCK caster Nick “LS” De Cesare coached bbq Olivers of Challengers Korea (CK) from December 2018 to June 2019. The team finished 6-8 in the regular season of his lone split and fell to now LCK team APK Prince 3-1 in the semifinals of the playoffs.

The LCK is scheduled to return to action on Wednesday, June 17.