Xyp9x Returns to the Astralis Roster After Five Month Absence 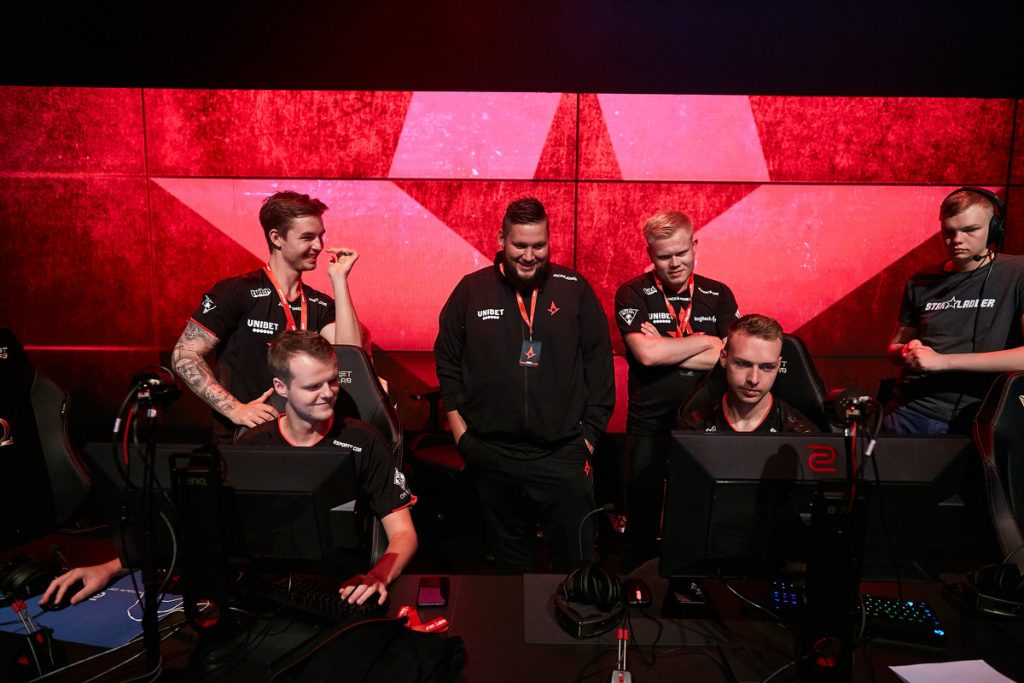 Andreas “Xyp9x” Højsleth is coming back to the Astralis CS:GO starting roster with him facing off against MiBR in the Blast Premier Fall event. The clutch king is back after being absent from competition since the end of May.

Oh, and the starting line-up features an old friend. 😉

The major winning five-man Astralis roster unites once again after the team split apart with players taking leave back in May 2020. Since he and Lukas “Gla1ve” Rossander took a leave of absence spanning several months, the roster has used several Danish players as they compete in multiple events online. The likes of Jakob “JUGi” Hansen, Marco “Snappi” Pfeiffer, Patrick “es3tag” Hansen and Lucas “Bubzkji” Andersen are the four Danes that all had a shot on the roster.

Since the player break, Astralis settled for two substitute players that they deemed part of their seven-man roster. Both es3tag and Bubzkji became the two players they looked to to field in their absence, with both getting their shot throughout the ESL Pro League and other post player break events. The roster moves seemed to work for a time, as Astralis managed to take home a victory at the ESL Pro League Season 12.

Since then, Astralis has had some troubles, with the likes of Astralis dropping out of Dreamhack Fall in 3rd place after getting eliminated to Danish rival, Heroic in the Lower Bracket. Perhaps the return of Xyp9x is what the team needs when their back is against the wall, just like the days of old.

While Astralis maintained their identity as one of the best team in the world under their seven-man roster, the core five is back in action. The question is whether the old back-to-back-to-back Major winning Astralis roster is going to return. The team has an exciting BLAST Premier Fall Group C, as they will compete against MiBR’s temporary roster for the remainder of 2020, the newly reshaped G2 roster, and North America’s best team, FURIA in the same group.