xQc Is Eligible To Play In The Overwatch World Cup 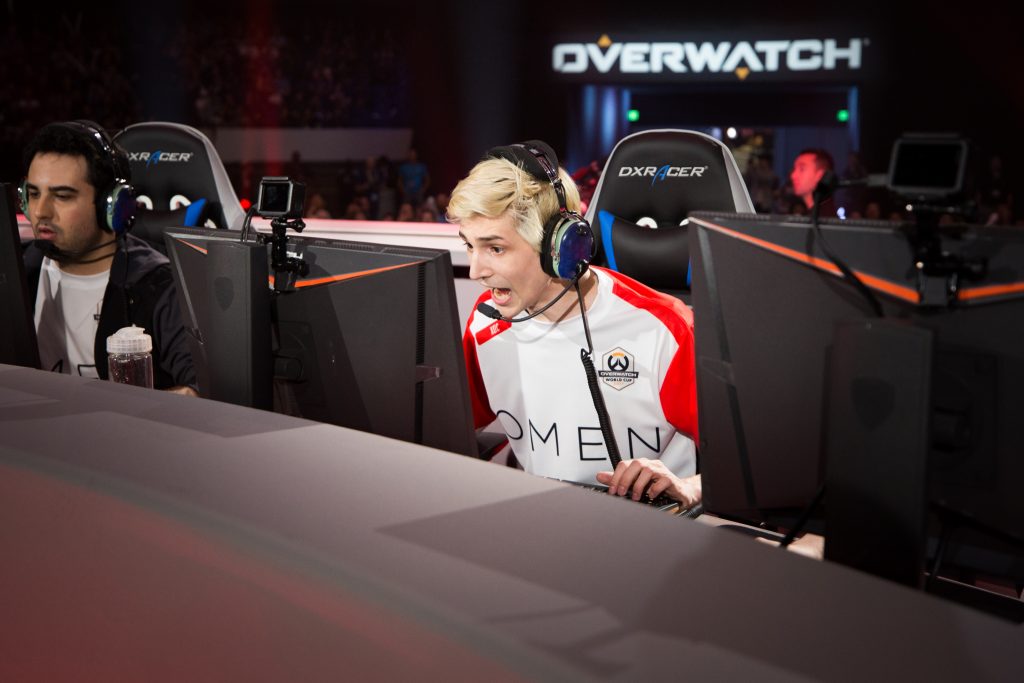 Former Dallas Fuel player Felix “xQc” Lengyel is confirmed to represent his home country of Canada at the Los Angeles qualifier for the Overwatch World Cup from September 7 – 9. Fans and analysts began to worry that he would not be eligible to play in the World Cup as xQc recently received a 15-day in-game suspension for “abusive chat”.

xQc was given a formal warning by Blizzard about his in-game habits, but will not be removed from Canada’s roster as long as his finishes on August 26. He went to Twitter to issue a formal apology and promised to “be better”.

It is never my intention to harass or use in-game chat in an abusive manner. Banter is fun and 100% of the time I type something to someone I know they are playing along and won't be hurt. If I ever typed something and you we're genuinely hurt, I am sorry. I will be better.

Under Blizzard’s Overwatch World Cup rules, xQc could have been removed from the event due to his in-game ban. The rules say that all players’ accounts must be in “good standing” in order to participate in the event. As Blizzard has ruled with an iron fist over xQc, it seems that they gave him a break this time around. xQc used to play for the Dallas Fuel, but he was removed from the roster during Stage 2 due to his in-game behavior.

Hopefully, xQc addresses his behavior issues as there are rumors circulating that other organizations are interested in signing him. Depending on his performance in and out of the game during the Overwatch World Cup, it could lead to his downfall or rise to fame… again.