Xeta Retires From Counter-Strike for VALORANT 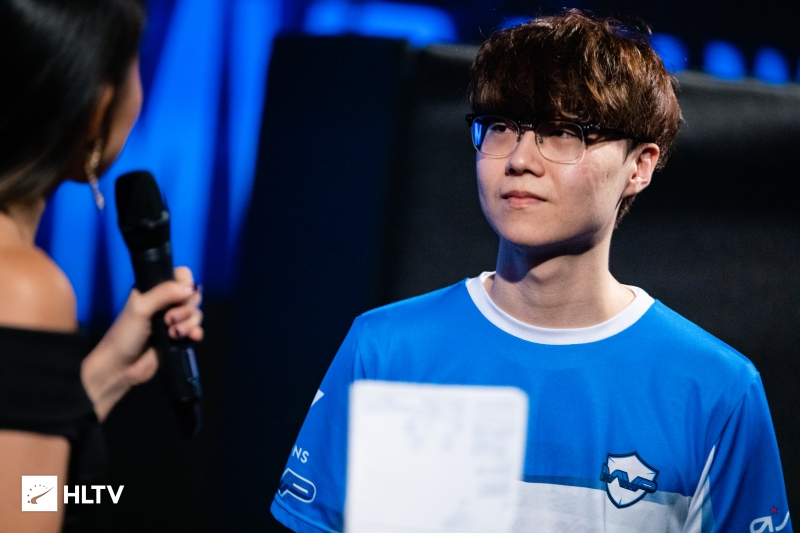 Seon-Ho "xeta" Son has announced his retirement from Counter-Strike in pursuit of a professional career in VALORANT. (Photo courtesy HLTV)

Chinese organization TYLOO has confirmed the departure of Seon-Ho “xeta” Son, who is setting down Counter-Strike permanently in favor of a prospective career in Riot Games’ VALORANT.

Today we are announcing that Seonho “Xeta” Son has decided to retire from CSGO and start a new journey in #VALORANT.

We respect his decision, and thank him for all the professionalism and skill he brought to the team.

We wish all the best for his future endeavors. pic.twitter.com/q2xqn1X0jQ

The 23-year old made his first impression on the professional CS:GO circuit during the PGL KeSPA Regional Minor Championship Asia playing with South Korean organization m0nster.kr. In 2018, xeta took his professional career to new heights when he signed on with MVP PK in June 2018; the year-and-a-half spell saw the South Korean AWPer lead his team to a title finish at eXTREMESLAND ZOWIE Asia CS:GO 2018 and qualify for a collection of international LAN events.

“I’m officially moving to VALORANT,” xeta said in a statement. “I have nothing but good memories and people in [Counter-Strike], with [these] great memories I will continue to make something huge in my life playing VALORANT as well!”

At the time of writing, xeta has not been linked to a professional organization as a VALORANT player.