Xerxe: “We Had to Re-find Our Synergy” 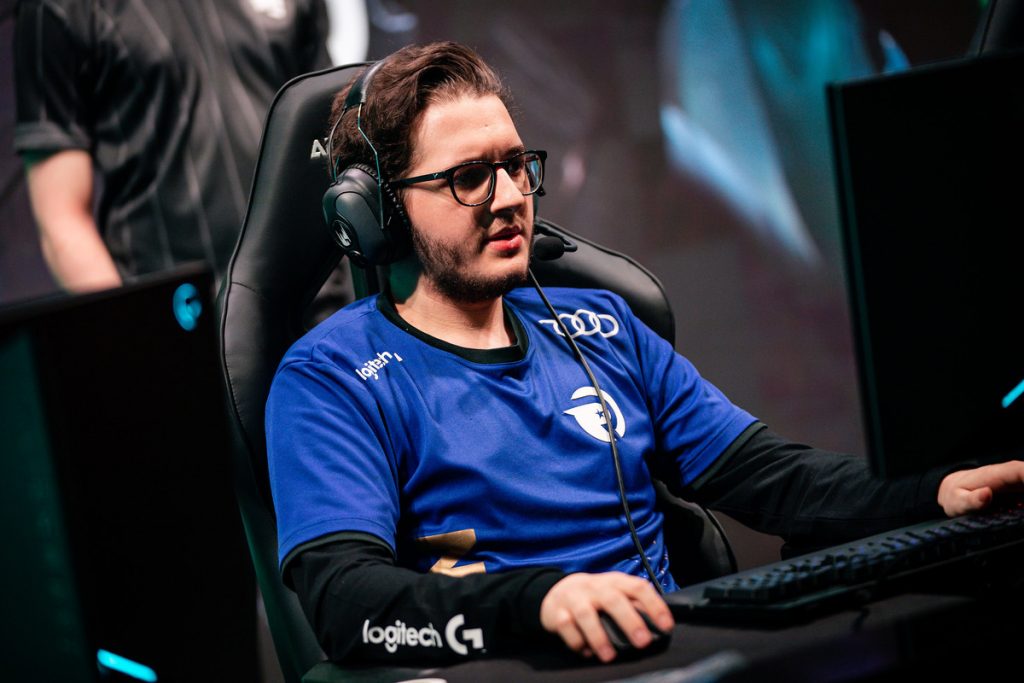 For Xerxe, a spot at Worlds 2020 with Origen is a given. (Photo courtesy Michal Konkol for Riot Games.)

Origen is back in full force. After a shaky performance in the opening weekend of the LEC Summer Split, which the team ended with a disappointing 1-2 score, they have found their footing. Excel Esports was disposed of without breaking much of a sweat. On the second day Origen stood impressively strong against title contender Fnatic, and defeated them in an intense clash. We spoke to Origen’s jungler Andrei “Xerxe” Dragomir about the quick turnaround by Origen and his ambitions for this Split. The Romanian also weighed in on the many young, talented junglers in the LEC.

Hotspawn: Welcome Xerxe, and congrats on the win! How do you feel?

Xerxe: I’m happy we got the win. Especially after last week didn’t go so well for us. I’m happy that all the effort and hard work that we have put into our practice is showing now.

Hotspawn: I don’t want to dwell on what happened in the Summer Split opening weekend for too long, but can you share what you took from those matches?

Xerxe: I guess the TL;DR would be something like: not being on the same page, and being really uncoordinated in the early game. It led to a really messy mid-game. But we managed to talk it through, and now we are on the same page thankfully.

Now that the season has officially started, we want to play more seriously.

Xerxe: It was a bit weird, because we practiced for about three weeks beforehand. I guess the teams weren’t taking it too seriously, maybe. The scrims were generally pretty messy. We weren’t getting much value from those games. But now that the season has officially started, we want to play more seriously. The practice we’re getting is more valuable. We already had an entire Split of synergy that we worked on, and in a way we had to re-find our synergy. The synergy was there, but it took us some time to find it again. I mean, I’m happy that we already found it after one week!

Hotspawn: Does it now feel like you’ve finally reached the level of play to be serious contenders for the Summer Split title?

Xerxe: Definitely. The week of practice has been great, and I feel that if we don’t fall into bad habits and we keep up this level, we’re definitely contesting for the finals.

Hotspawn: So you’re still confident that Origen is a solid top-three team in the LEC?

Xerxe: For sure, yeah. I definitely think we have the players for it. We have the talent—the players in all positions are very skilled. To me, we are not not a top-three team, you know? *laughs*

Hotspawn: Which means you think you’ll comfortably make it to the World Championship, then. 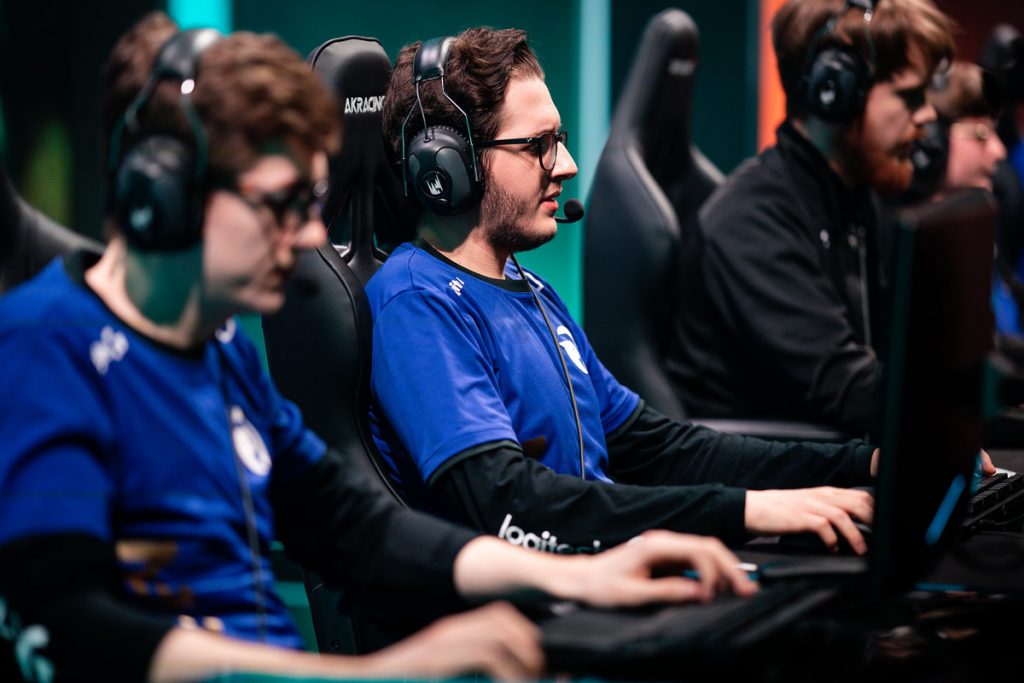 Hotspawn: It’s still undeniable that there has been strong contest from more teams than just G2 and Fnatic. A team like MAD Lions is performing well too, and many would agree they’re at least in the top four. Do you feel Origen is closer to Fnatic and G2 when it comes to skill, or are you more on the MAD Lions side?

Xerxe: Hm… well we didn’t play MAD Lions in a best-of-five yet, which kind of sucks. I would say that we are closer to Fnatic and G2. Against Fnatic the losses in the [Spring Split] Playoffs were pretty convincing, I suppose. But that’s also because going into that series we had a completely wrong read on the meta, I feel. Afterward, against G2, we had to completely change our priority. I didn’t feel like the G2 series was one-sided, actually. I definitely feel like the first game was a convincing win for them, but I think we threw the second game. Then we won the third game, and in the fourth game we were ahead as well but we managed to throw. I feel like we were getting the leads against G2, but I feel like they were outplaying us in the clutch team fights.

Hotspawn: Focusing on the Summer Split again: it’s looking quite competitive out there, with many teams taking away games from each other. You’ve been playing in Europe for a long time now. Is the region becoming more competitive?

Xerxe: It definitely feels like that now. But I also feel that we and G2 weren’t playing that well in the first week. I think that, as the season goes on, the other teams will slowly fall off. I think that everyone can beat everyone now, kind of. The levels seem a bit closer to each other. It’s still the beginning of the Split, which I think is the main reason.

Hotspawn: We also see a lot of young jungle talent rising. Razork was Rookie of the Split, but there is also Inspired, Shadow, Selfmade… it’s an impressive list. Is new jungle talent something you keep an eye on?

Hotspawn: As a competitor though, I suppose it’s a better feeling to have your skills be tested.

Xerxe: t’s definitely better for the region and for myself to have better competition, so we can do well at Worlds. I prefer to have good competition rather than stomping and winning everything. In that aspect, it’s definitely better to have good players in all the rosters so we are a challenging region and we can finally win the World Championships.