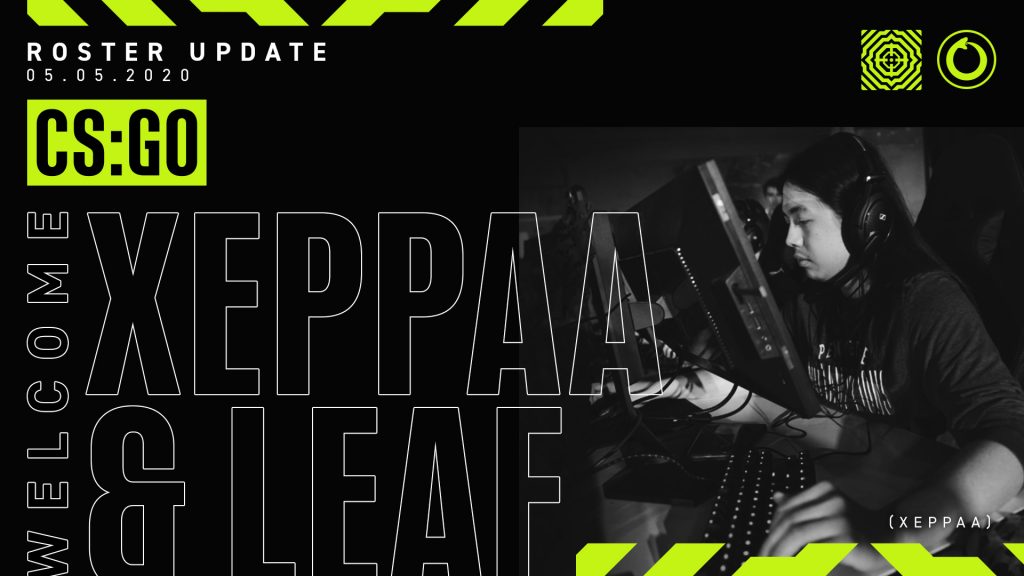 Chaos E.C. has found an additional two new members for their CS:GO roster. Erick “Xeppaa” Bach and Nathan “leaf” Orf are the two new entries to the roster, with the latter joining on trial. These two members join with the recent departure of Hunter “Sick” Mims to Sentinals’ Valorant roster, alongside Cameron “cam” Kern’s returning to his studies.

Both players come from the mix team scene in the North American tier 2 leagues. Both players have served on orgless teams competing in the likes of ESEA, MDL, Americas Minor Championship, etc. Each has their own ability to perform in a team setting.  With Chaos’s recent roster moves, the team had the chance to join a solid tier 2 North American roster with strong support.

Chaos believes these two players are the perfect fit to enter the Chaos style, while also maintaining the drive they need to help grow the team and as players.

So far, their potential has already revealed itself with their opening match win in the ESEA Mountain Dew League. Recently, Chaos beat Big Frames in a convincing 16-2 win. The newcomer on trial, leaf, popped off, earning a 23-10-1 scoreline in a 16-2 match.  Chaos’ next game is in the MDL is on May 7th, where they face off against Mythic Reborn. It will undoubtedly be interesting to see if leaf and Xeppaa maintain to be the fit that Chaos sees in them.

The Chaos roster as follows: