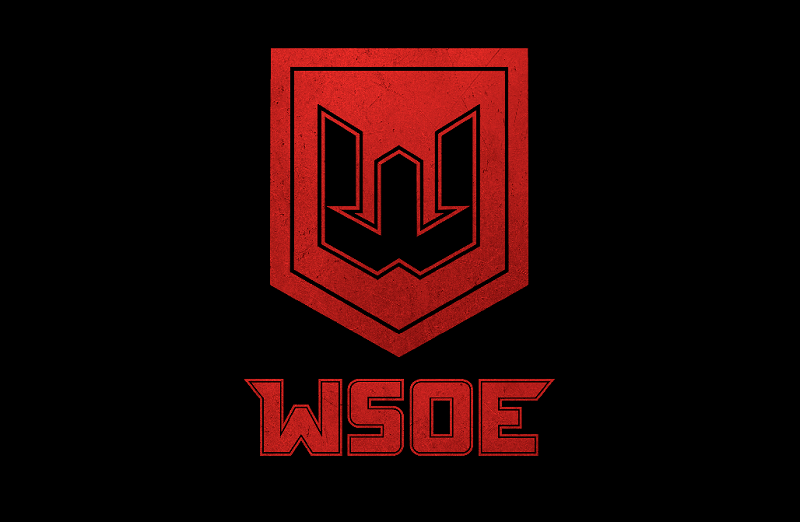 World Showdown of Esports is attempting to bring a new model to the world of esports, but will it work?

The first installment of the World Showdown of Esports (WSOE) will be held on October 14th and 15th. The WSOE will eventually host events in a wide variety of esports titles but this first competition will be in Dota 2.

The WSOE is unique in the structure of its competition. Taking a nod from boxing and MMA, the winner of WSOE will be crowned ‘champion’ of their respective division, and they will be tasked with defending the belt in subsequent WSOE events.

That format has proved successful for fighting events with natural drama being built up through the card before the prizefight. In translating to esports, the format has some flaws.

First of all, many esports are team games so it will be difficult to build up the kind of personal tension that was on display at UFC 229 between Conor McGregor and Khabib Nurmagomedov last week.

In addition, the team aspect means a lot can change between title fights. Every esports fan knows there is a crazy amount of roster turnover, so does it make sense for the same team to be defending champion even if it has lost three of its five players since winning the belt in the first place?

This format makes more sense for fighting games. In the FGC, games are single player and dominant players and personalities often rise to the top. Dota 2, however, seems to pose a logistical challenge for the organizers.

That could either mean that they will hold events in a variety of games or that each game will be split into multiple divisions. The former makes sense, but the latter could be a bit convoluted.

In boxing and MMA, weight class naturally splits the divisions into featherweight, lightweight, heavyweight, etc. Bigger opponents can’t fight smaller ones to make sure every fight is fair on paper and comes down to individual skill. Some of the best fighters stand out by gaining or cutting weight to attempt to hold title belts in multiple divisions at once.

In esports, those divisions aren’t naturally drawn. There is no physical component to esports so weight classes are out. Maybe they could refer to the country, as the Korean champion will almost never be beaten by the American champion in a game like League of Legends if they run events in that title. For Dota 2, a game that enjoys a high level of international parity, there aren’t any obvious natural divisions, besides maybe splitting by professional and amateur teams.

Again, fighting games seem to work best for this format. The WSOE could hold massive fighting game events with the main card being something like HungryBox vs. Leffen in Smash Melee with the undercard consisting of up and comers in Street Fighter, DBZ and Tekken.

The one indicator that these issues have already been thought about is the inclusion of Richard Lewis. The esports journalist is also the Head of Talent for the WSOE and will host this first event. Few have been in the esports industry as long and he has likely thought about the issues presented in this article.

Still, there are just so many question marks when it comes to playing Dota 2 in a format from traditional fighting.

People who want to see the format in action can tune into the WSOE twitch channel, with events beginning at 9 AM PT on October 14th and 15th.  The tournament will be held at the PokerGO studios in Las Vegas with a total of $100,000 in prizes after the two-day event.

Dota 2 Other
Share
Mitch Reames
Mitch comes from a background in sports broadcasting at the University of Oregon, while there he competed for the U of O Hearthstone team and saw the potential for content at the crossover of sports and esports. In addition to Hotspawn, Mitch writes for SportTechie and the National Football Post. Follow him on Twitter @Mitch_Reames.
Follow me