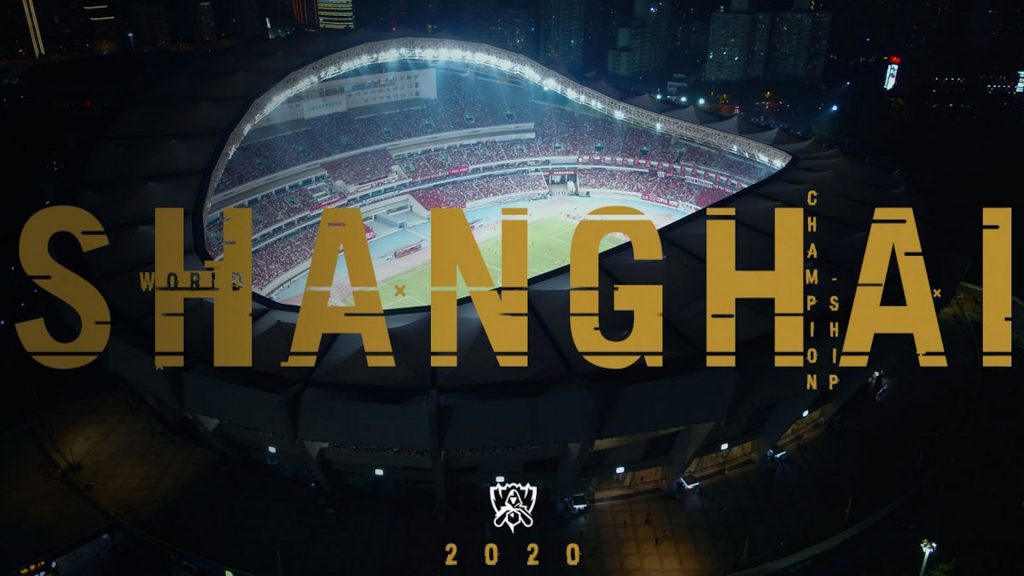 The Worlds 2020 Draw show has concluded, and now we know who will compete against each other in Worlds 2020. Group B and D are your groups of death, while Group A seems to be a G2 storyline. Finally, Group C is interesting, as it is the most exciting group as it is the most open, but an LGD victory in the Play-ins is only going to make it more interesting. Let us take a look at what the groups look like.

When to tune in

The broadcast schedule for Worlds 2020 runs through September 25-28 for the Play-In Group Stage. The Play-In Round 2 follows on September 29-30 to determine two more teams qualifying for the Main Event.

When the two teams are decided, they will move into their appropriate Main Event Group Stage seeding. The Group Stage of Worlds 2020 begins on October 3-6 with the first four days of group action. From there, the group stages will resume on October 8 and conclude on October 11.

The English speaking LEC, LCS and LCK casters are going to lead the broadcast throughout Worlds 2020. The Worlds 2020 bubble is causing the casters to stream from studios across the world, which has enabled them to do multiple broadcast studios. Each studio has different content segments, with the LCS taking over the Worlds Cooldown show, with the LEC studio doing the pre-show and between game segments.