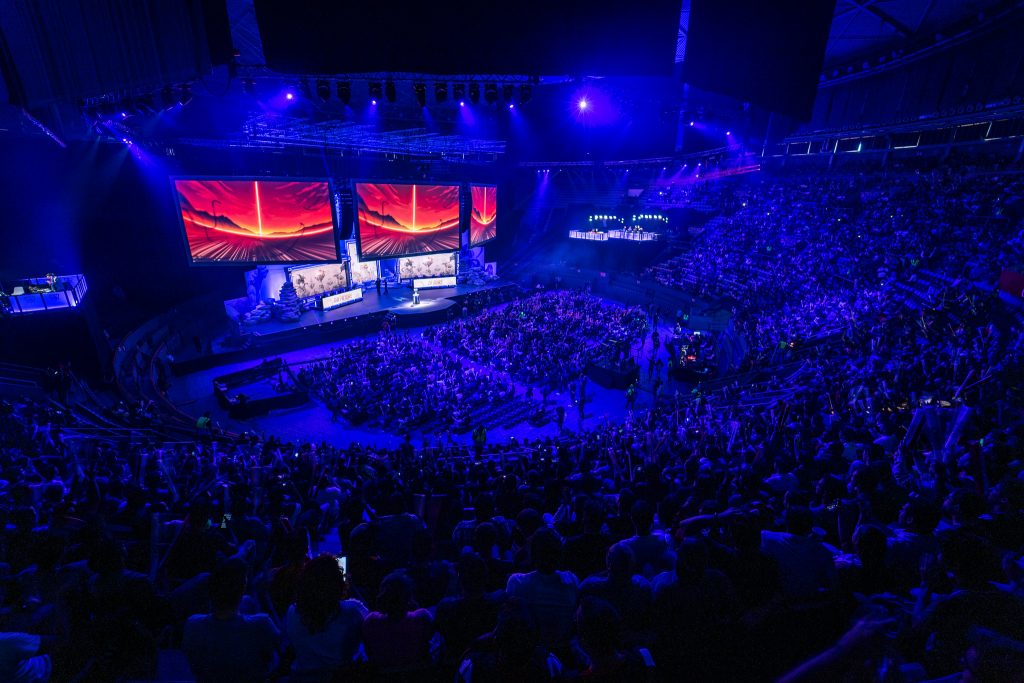 Only four teams remain at the 2019 League of Legends World Championship. We break down everything you need to know about the upcoming semifinals, including each team’s key to victory and a match prediction.

There was a time in 2018 when Gao “Ning” Zhen-Ning was considered one of the best junglers in the world, but he’s struggled enough in 2019 to find himself on the bench multiple times. Yu “JackeyLove” Wen-Bo entered this Worlds with a lot of hype, but he and Wang “Baolan” Liu-Yi — who was also benched this year — have struggled to live up to those expectations. That leaves this series on the capable shoulders of Kang “TheShy” Seung-lok and Song “Rookie” Eui-jin. TheShy completely outclassed Choi “Sword” Sung-won in the quarterfinals, but Kim “GimGoon” Han-saem will be a tougher test. Rookie has turned it on at Worlds after a subpar Summer Season and can take advantage of the relatively weak laning of Kim “Doinb” Tae-sang.

Gao “Tian” Tian-Liang is arguably the best jungler in the world right now, and he’s going against the weakest link on iG in Ning. FPX will need him to cover for their solo lanes, as GimGoon and Doinb don’t match up, but FPX will be happy if they can transition to the mid game at equal gold or even a couple thousand gold behind. FPX have some of the best team coordination left in the tournament and love to get out of laning so Doinb can put them in the right spots to fight. That will require Tian to be in the right place at the right time to prevent a disaster in the early laning phase.

Prediction: 3-1 FunPlus Phoenix – FPX have been the better LPL team in 2019 and they continue that streak here to represent China in the finals. 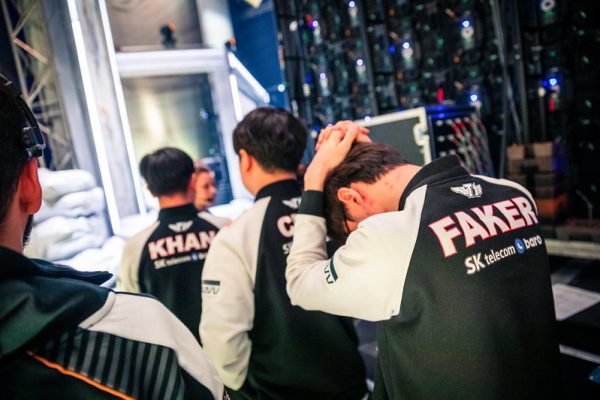 G2 key to semifinals victory: Keep up the pressure

G2 Esports haven’t shown any signs of slowing down for anyone, but it’ll be paramount for them to put pressure on SKT in all three lanes. If SKT are able to neutralize G2’s skirmishing and play them to an early standstill, G2 will have a tough time against the late game organization of SKT. Put simply: the higher the combined kill count is in the early game, the happier G2 will be that they are dictating the pace of play. Luka “Perkz” Perković and Mihael “Mikyx” Mehle will always push the envelope bot, but Martin “Wunder” Hansen will have his openings against Kim “Khan” Dong-ha.

If G2’s plan is to attack SKT early, and it should be, SKT will need to support Kim “Clid” Tae-min early on. Marcin “Jankos” Jankowski has an underwhelming Group Stage, but he bounced back in a big way in the quarterfinals after coming into the World Championship as one of the most hyped players. Clid has been every bit as good in 2019, but G2 will push the pace like no other team they’ve faced since, well, G2 in their Mid-Season Invitational loss. SKT seems to have resolved their Clid – Lee “Faker” Sang-hyeok synergy problems from early on in the Summer, but SKT’s laners will be forced out of their lanes more than they’re used to rotating.

Prediction: 3-2 G2 Esports – SKT wants revenge for MSI, but G2 squeak out the win to represent Europe at home in the finals.