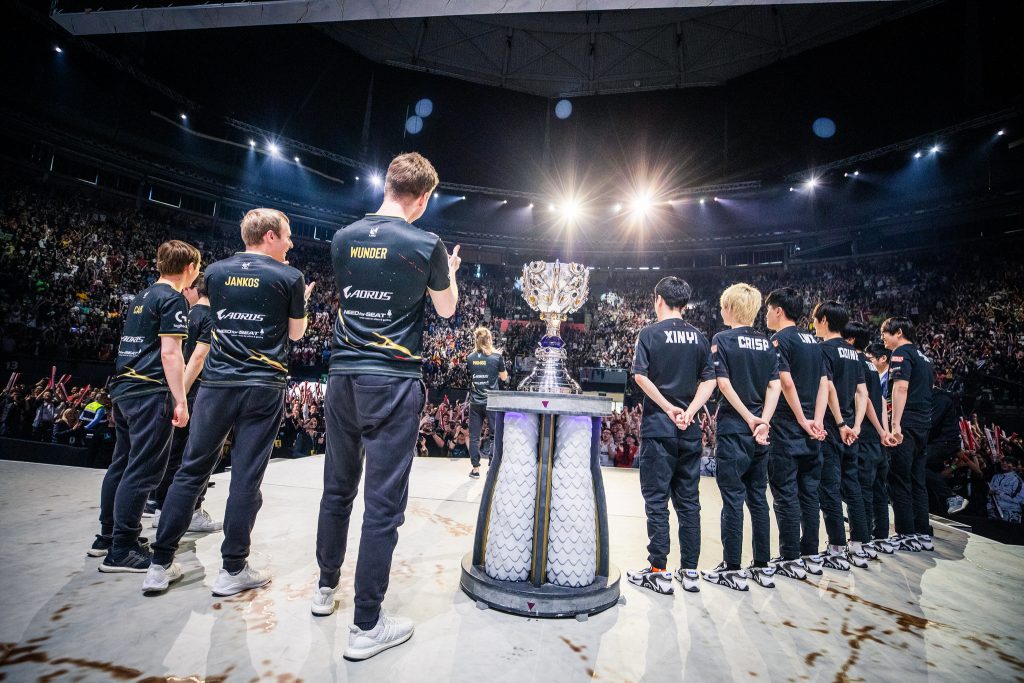 We’re down to the final two teams at the 2019 League of Legends World Championship. Hotspawn is here to break down everything you need to know about the upcoming Worlds finals, including each team’s key to victory and a match prediction.

Who: FunPlus Phoenix vs. G2 Esports

What’s at stake: A World Championship and an extra US$500,000 in prize money 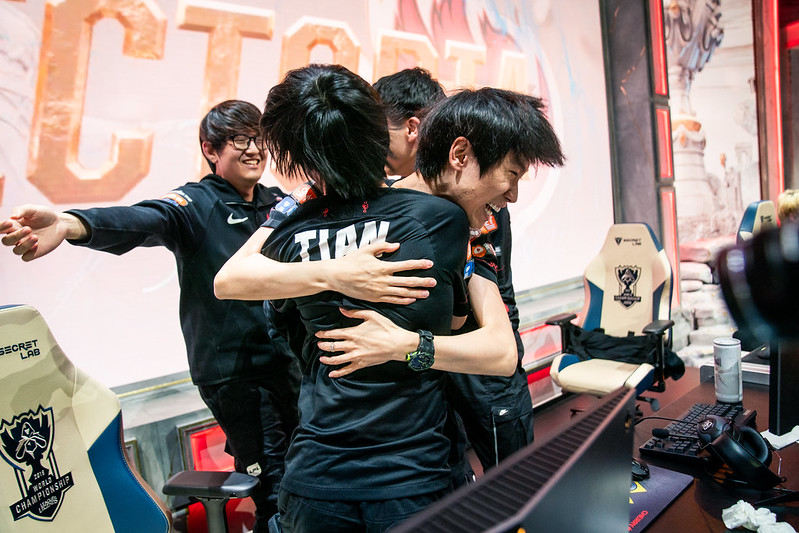 FunPlus Phoenix were the most coordinated team in the LPL in 2019. Their style has never been to run over teams with raw laning power. Rather, they focus on making team-oriented plays in the mid game, often driven by their star mid laner Doinb. In a way, they have as much in common with the old, controlled Korean style of play as they do with the 2018 Invictus Gaming laning gods

Having said that, G2 Esports have shown a propensity for falling behind early in games, if only by a small margin. SK Telecom T1 consistently got the better of the play early against G2, only to see that lead fall apart as G2 forced SKT into uncomfortable map positions. There is good news and bad news there for FPX.

The good news: FPX can also look to take early advantages. Remember, all five FPX members were on either the first or second All-Pro team in the Summer in the LPL. That’s insane in a sixteen team league.

The bad news: there is probably no other team in the world that could come back from leads like that against SKT. Their ability to play from behind is second to none in the world, so even taking an early advantage means nothing if you can’t find a way to keep pushing the gold lead. That will be FPX’s challenge. Play well early, set up around objectives, and make G2 react to their plays in a way that even SKT could not. 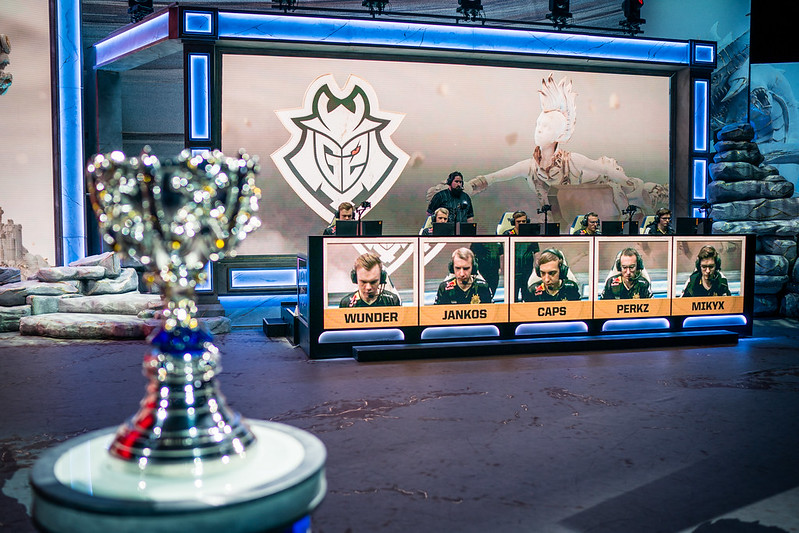 We already know that Doinb is one of the roam-heaviest mid laners in the world. It’s obvious when his champion pool features picks like Nautilus and Rumble. But Doinb actually hasn’t been the heaviest roamer mid lane so far at Worlds. That honor belongs to Caps. The big addition of 2019 to G2’s roster is first in the tournament with a whopping 43.3% of his time spent roaming from mid lane. It certainly makes sense when G2 have the ability to play through any of their players in any given game.

That fluidity in draft and play allows them to be even more flexible than you’ll see from a team like FPX. FPX thrives when Doinb is in control — you may have noticed that the team fell apart in game 2 against Invictus Gaming at Baron when Crisp engaged before Doinb arrived. G2 Esports have a much more communal approach to fights. Any player can take the lead based on the map situation.

That puts them in the advantage when they fight on multiple fronts. G2 don’t want to just let FPX dictate play through mid lane — G2 want to start plays in side lanes and make FPX and Doinb be the ones to react. FPX often swing pressure mid, unlocking Doinb to quickly roam after they pressure off the enemy mid laner. G2 can bring pressure first to try to force Doinb to become a stationary wave clear machine while Caps pressures the map. Even if FPX is first to a play, G2 will want to respond with a play of their own elsewhere rather than trying to salvage an already lost fight. Teams are too good for that at this level. 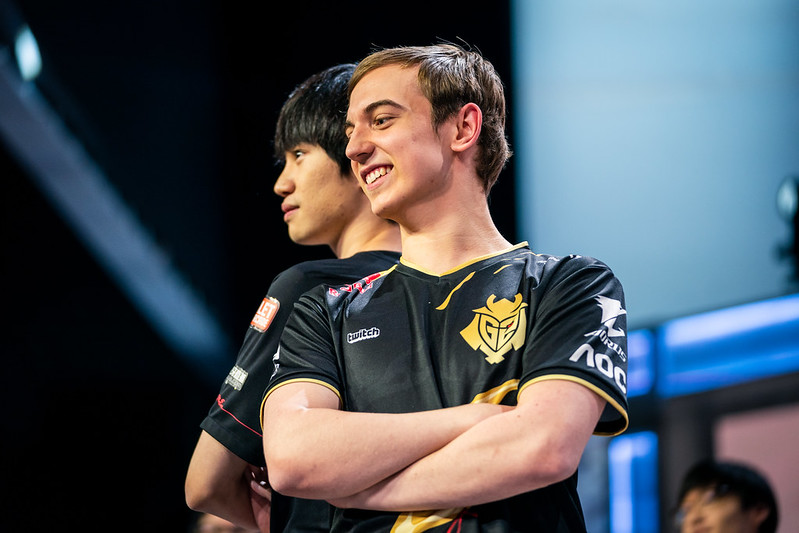 Is there any doubt that this series is going exactly four games? All six best-of-five series have gone four games so far, so why stop now. Both teams are incredible at setting up the map and executing as a team, but G2 Esports have more avenues to victory with a more balanced team. G2 has also shown incredible mental fortitude in coming back from deficits in games and series, while FPX have had problems in pressure environments in the more distant past. It just feels like this is the year of G2 Esports, and they cement it as 2019 League of Legends World Champions.