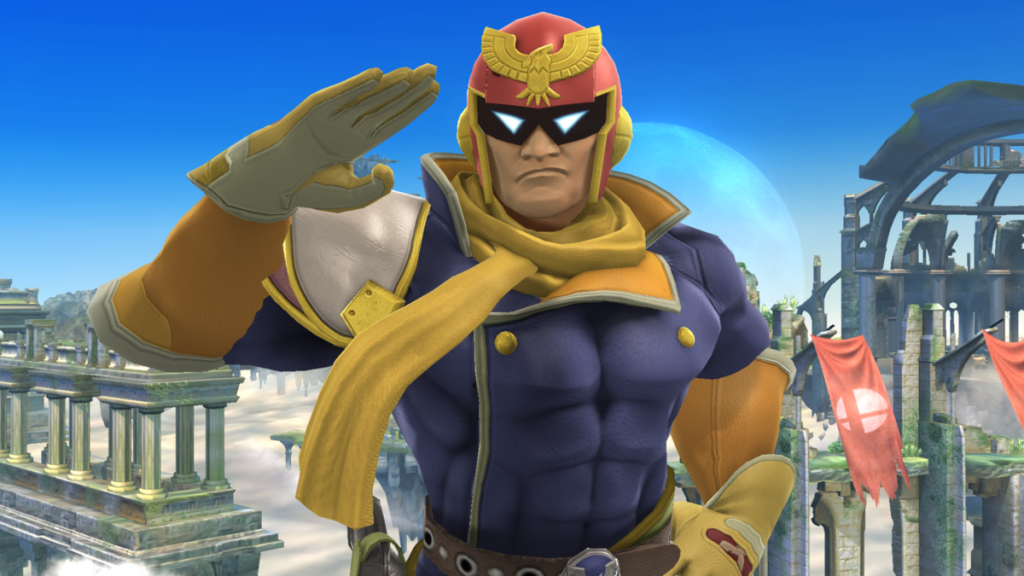 On June 24, Team Envy published a somewhat cryptic tweet suggesting the organization would be entering Smash in some capacity. The gif, which showed the classic rotating Captain Falcon animation from the original Super Smash Bros., led many to forecast that this could be the end of Wizzrobe’s unsponsored status.

“[I’m] extremely happy. I’m very motivated to get wins while being able to represent such an amazing team,” Wizzrobe told Hotspawn.

As it’s been alluded to many times – especially in the Smash community where sponsorship is few and far between – having backing from an organization helps unlock a players full potential.

Fluent across multiple Smash Bros. titles and routinely placing well at tournaments, Wizzrobe is a marketable player – especially when you factor in his track record free of misconduct or other controversies some esports professional engage in.

Appetite for the 21-year old Florida-based smasher skyrocketed after winning his first Supermajor at Smash ‘N’ Splash 5 where he placed first in Melee singles as well as Top 8 in Ultimate. Prior to this, the only other player to manage a comparable feat was Jason “Mew2King” Zimmerman, who had placed amongst the Top 8 in both Melee and Brawl in a handful of Major tournaments. Two weeks after SNS5, Wizzrobe clinched a second place finish at Smash Summit 8; the back-to-back Grand Finals appearances helped put bring the Falcon main to the forefront of the competitive space.

The move marks Envy’s opening charge into competitive smash and as one of the leading esports organizations in the space, represents an overall positive milestone for Smash Bros. as a whole.

As for a rapid up-and-comer such as Wizzrobe, the sponsorship will surely afford him time and resources to fine-tune his skill set as a professional Smash player. Barring the Florida Falcon’s recent placings and newfound home, we wouldn’t be surprised to see Wizzrobe topping a few more tournament headlines this year.

Smash
Share
Cody Luongo
An American journalist specializing in business, gambling and Counter-Strike - Cody was a competitive gamer first before starting his career in esports. Competing in several titles including Halo, Counter-Strike and Rainbow Six prior to his career as a journalist where he would go on to write for ESPN, Esports Insider, SickOdds and many more.
Follow me