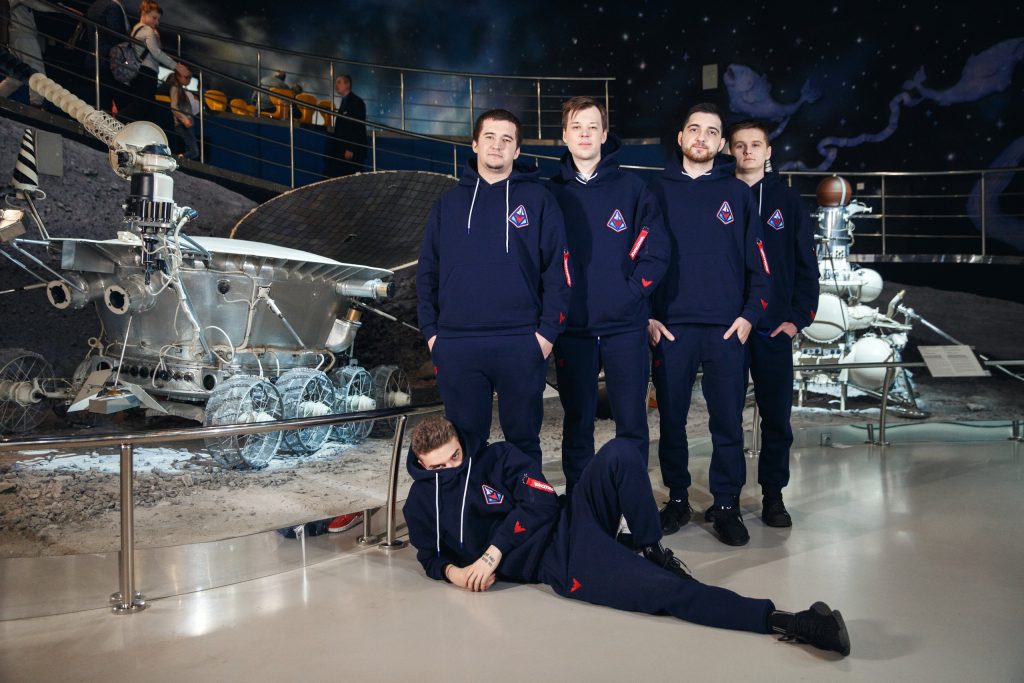 Say hello to the new-look Winstrike Team! The Russian Dota 2 organization today revealed a brand new logo, roster, sponsor, and overall style for their team in a post on their Twitter with accompanying video.

Winstrike Team’s new era comes✨
What does it mean?

The new look embraces Winstrike’s space-faring, rocketeering style, with the reveal video set against a backdrop of Russian space travel footage. The new logo mirrors this, with a much more stylish look, more reminiscent of a space program than a Dota team.

The first victory is in the bag, waiting for the next opponent😅 pic.twitter.com/BS0I9aBIvb

Winstrike’s previous roster slowly disbanded over several months. In September, Eugeniy “Sh4dowehhh” Alekseev and Bogdan “Iceberg” Vasilenko parted ways with the squad. Then in October, the remainder of the team was benched, with former Virtus.pro coach Arsenij “ArsZeeqq” Usov brought in to assemble a new lineup.

Alongside their new roster, logo, and look, the organization also announced a new sponsor; Russian energy drink IMBA Energy. Overall, Winstrike seems poised to expand thanks to its new, more appealing brand. The org already has teams in CS:GO, Overwatch, and Fortnite, although Dota 2 remains one of their most successful endeavors. And the reveal video also teased a new series of merchandise and uniforms.

The official announcement can be found on Winstrike Team’s Twitter page. The new Winstrike lineup can be caught in action over the next week on cystalmaytv’s Twitch Channel, or schedule permitting, on either Beyond the Summit or DreamLeague broadcasts.