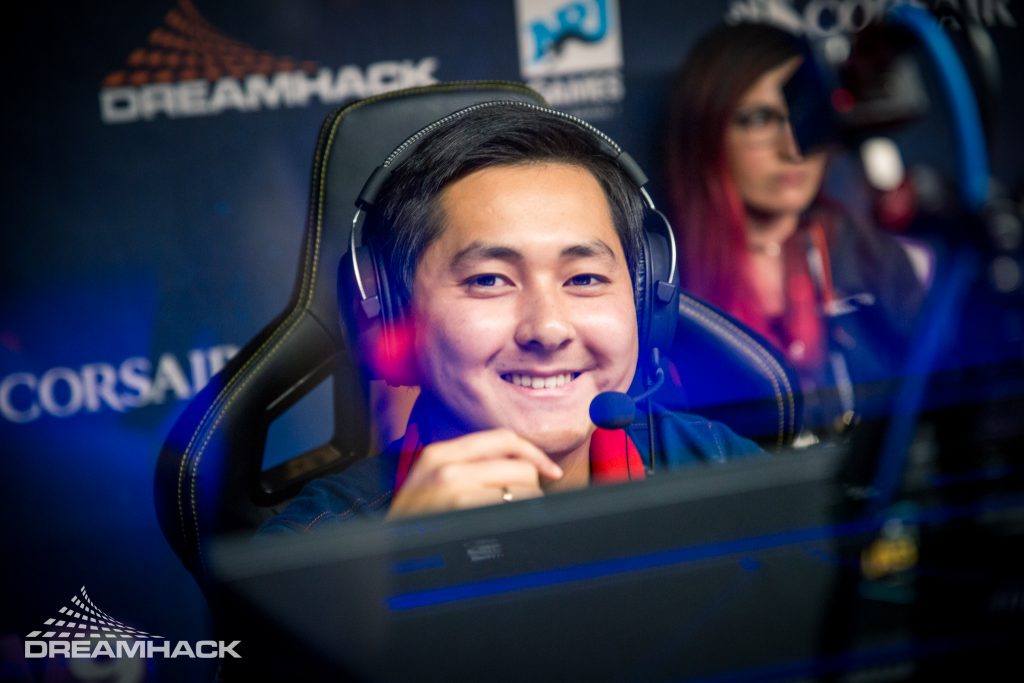 The latest roster configuration means Winstrike will be eligible to compete in the WESG 2019 Kazakhstan Qualifier with each of the members representing the Central Asian country.

Winstrike’s press release stated, “We are very satisfied with the results of transfer window. This roster has necessary qualities for growth and has great perspectives. Experienced players will help young and promising ones to progress faster, while young players will energize the team. I believe in this team and look forward to the first LAN-tournaments, but there is a lot of work to do. And we, finally, are ready to start fully.”

The CIS band haven’t had much to celebrate admist the second-tier CS:GO panorama, falling to other up-and-coming units such as AVANGAR, forZe and Vega Squadron in a handful of previous outings. Though, Winstrike has had its breakout moments, such as an appearance at both the IEM Katowice 2019 and FACEIT London Major.

With the addition of Hobbit, the ex-Gambit lurker who has had his breath of air at the top of the Counter-Strike mountain, Winstrike will be boasting an additional level of robustness formerly unknown to the squad. The duration of Hobbit’s loan was not outlined in the release, although, with mention of the WESG Qualifiers, it’s likely he’ll be around for at least a few months. These inclusions, in tandem with the star power of Vladyslav “bondik” Nechyporchuk, who has spent significant time playing at the top level under HellRaisers, should vastly improve the strength of this team.

Winstrike’s first outing occurred today against Natus Vincere Junior in the WePlay! Forge of Masters Season 2, which they won convincingly. In the best-of-three, Hobbit topped the charts with a combined 1.68 rating with Krizzen leading in assists. The new group will debut again on October 8 during SECTOR: MOSTBET, an online tournament featuring a $50,000 prize pool.

Winstrike Team’s roster is as follows: