Why the MP5 Isn’t as Good as You Think 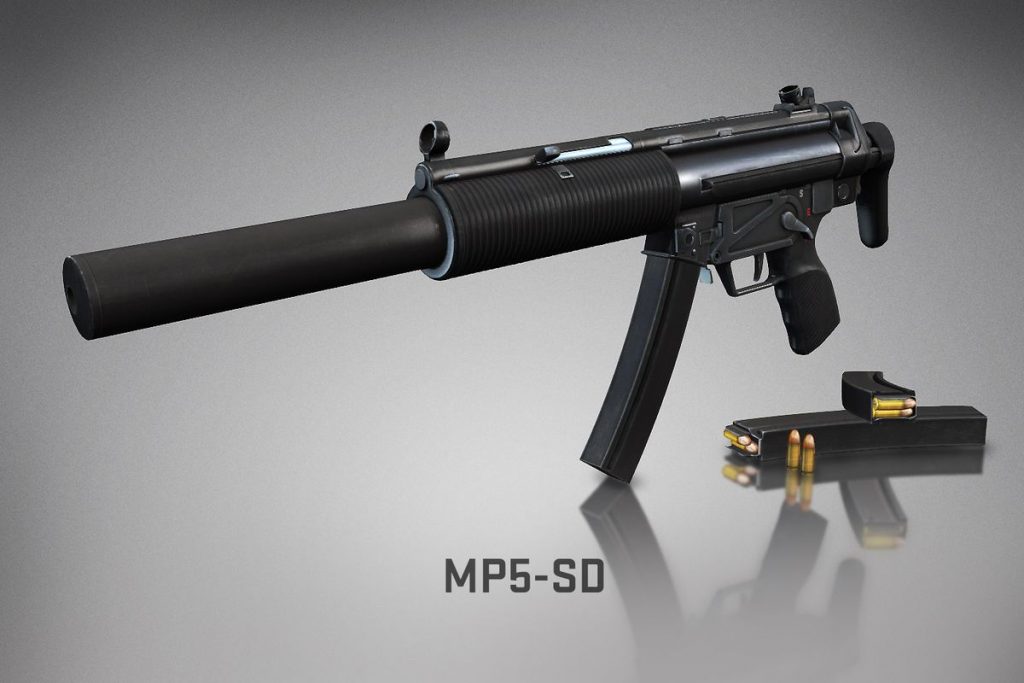 The MP5 was seemingly something everyone asked for. A weapon that could replace the MP7 AND was brought back from an older Counter-Strike game? What could possibly go wrong?

Well, despite the community excitement following the announcement and later introduction of the gun to the game, it served no real purpose other than to be a cosmetic alternative for the MP7.

See the CZ-75 and Five-SeveN/Tec-9 serve alternate purposes: the former is more for close-up encounters while the latter two are more for distant battles and accurate shots. The same can’t be said for the MP5 and MP7 combo.

Reddit user SlothSquadron, who has an entire backlog of analyzing weapon stats after such patches, posted an in-depth analysis and comparison of the MP5’s stats versus the MP7’s.

Much like other silenced guns, the MP5 has no tracers and its muzzle flash is less noticeable. Similarly, its range is also reduced to 800, the same as the M4A1-S and USP-S. This has the potential advantage of allowing you to pop down a smoke at a choke point, spam through it and have less of a chance of the opponents figuring out your location due to the lack of tracers.

And that’s as far as the goodness goes.

So was the community excited when the gun came out? Nostalgia.

People have fond memories of the MP5/TMP of yore, from the time when the gun was a staple in both Source and 1.6 but it’s just not the same gun. Apart from sharing the same name, it has no other comparable features. Even the looks are different.

When you give people something that they’re familiar with on the outside, they will be more than glad to embrace it. Then at some point, they discover “Hey, this thing is the same as the thing I had before but it looks different!” It’s like a turd and a turd with sprinkles; they both smell, but they just look slightly different.

There’s also the chance that some might use the MP5 just because it looks stronger. In comparison with the MP5, the MP7 looks like a dinky little toy gun and to less-trained eyes, that could very well make it seem inferior to the MP5. The fact that it has a silencer can also have the placebo effect of making the gun seem more accurate when it really isn’t.

The gun’s slapping reload animation does make for some funny memes though.