Who Won the First Open Qualifiers for Dota 2’s TI9? 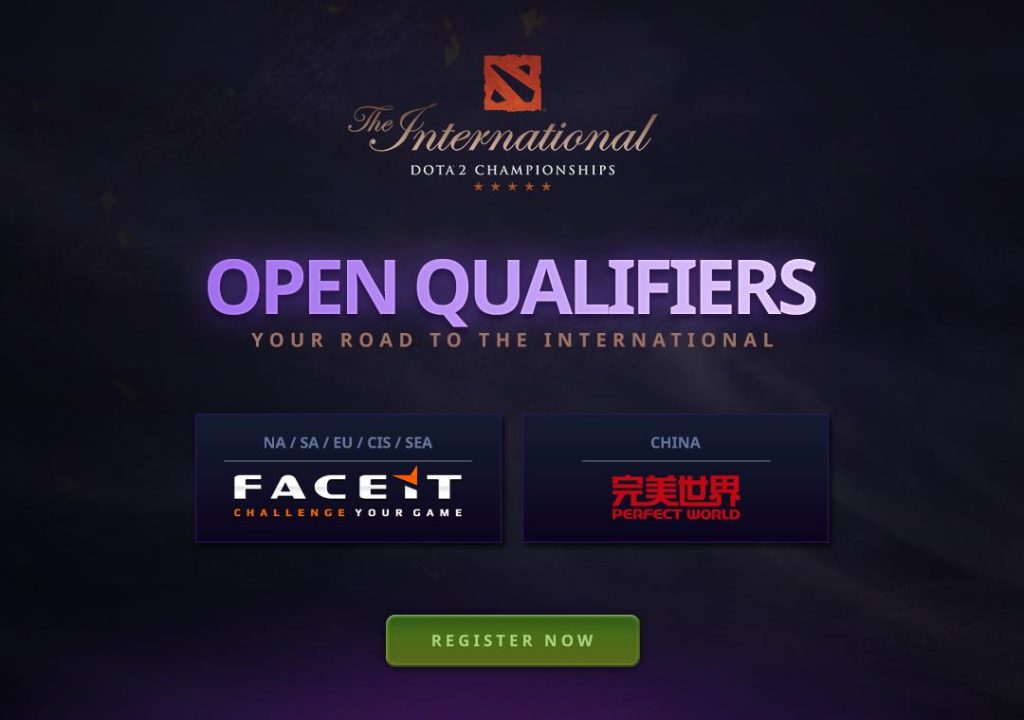 The first Open Qualifiers for The International 2019 are complete, with one more set to go. (Image via @wykrhm / Twitter)

All six regions in Dota 2 have been locked in two days of Open Qualifiers for The International 2019. The first Open Qualifiers are now behind us, giving us more teams who will compete in the Regional Qualifiers.

In China, two familiar organizations made it through the Open Qualifier. Invictus Gaming beat Team Serenity 2-0 to take the first spot. CDEC Gaming beat Royal 2-0 to take the second spot. CDEC was a prominent org internationally in 2015-early 2016, but they’ve struggled in recent years to make a splash at a global LAN.  Invictus Gaming finished in last place at The International 2018, and has gone through a complete roster change since then.

Notable teams to watch for in the next round of Open Qualifiers include Newbee and Team Serenity.

Notable teams to watch for in the next round of Open Qualifiers include Execration, Neon Esports and Geek Fam.

There was only one spot up for grabs in the CIS Open Qualifier and that went to FlyToMoon. The team is stacked with familiar players including some late roster changes. They are veterans of the Open Qualifier format, having taken first place in Open Qualifiers for the last two Dota 2 Pro Circuit Majors. The real question is whether they can parlay that expertise into the Regional Qualifier.

Notable teams to watch for in the next round of Open Qualifiers include The Pango (Danil “Dendi” Ishutin!), KBU, Unique and Vega Squadron.

The third spot came down to a stack calling themselves Evil Corporation and Hippomaniacs, an all-Czech team. Hippomaniacs took it in a 2-1 finish.

Notable teams to watch for in the next round of Open Qualifiers include Ad Finem, Team Singularity and TeamEquilibrium.

In North America, two spots were available in the first Open Qualifiers. One went to Kookaburra, a roster with Ravindu “Ritsu” Kodippili, Jonathan “bryle” Santos De Guia, David “MoonMeander” Tan, Danylo “Kingrd” Nascimento and Kartik “Kitrak” Rathi. It’s an intriguing mix of pro players who have done the gauntlet of swapping from team to team to try to find the right combination. The second spot went to the lone Mexican roster, Team Xolotl. They’ve competed in several Regional Qualifiers in the past year, often coming close but not hitting the mark to qualify for the bigger Dota 2 tournament. This is, obviously, the ideal time for them to peak and breakthrough.

SG e-sports, an all-Brazilian team, qualified with a 2-1 over S-Class, a mostly-Peruvian roster. SG brought in a new player for the Open Qualifier, Emilano “C4t” Ito. So far, that decision seems to be paying off. The second slot in South American went to FURIA Esports, another all-Brazilian roster. They won over EgoBoys, 2-0. FURIA is an org better known for its CS:GO squad, so it’s exciting to see them making moves in Dota 2.

We’re immediately launching into the second set of Open Qualifiers. They run July 5-6, and will be followed by the Regional Qualifiers starting July 7. Good luck to those teams competing again!  You can find information on how to follow along in “Open Qualifiers for The International 2019: Basics.”