Who Won the Second Open Qualifiers for Dota 2’s TI9? 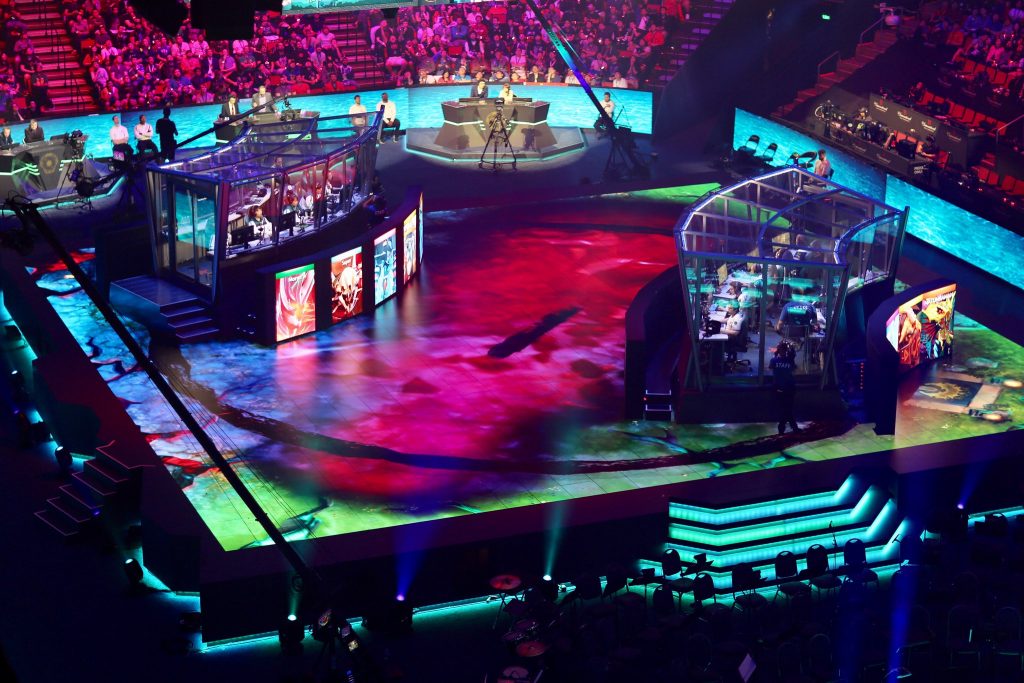 The second Open Qualifiers are just one step in the grind to make it to The International. (Image via Valve)

All of the Open Qualifiers for Dota 2’s The International 2019 are now complete. We’ve already told you who nailed their spots in the first round of Open Qualifiers, now it’s time to talk about the second Open Qualifiers and the final set of teams to advance to the Regional Qualifiers!

Our “Notable teams to watch” was spot on when we reported it on July 4: both Newbee and Team Serenity took the two open qualifier spots in China’s second round.

We know that it has been a rough season for us, but it’s our mission fight until the end💙.

Thank you to our fans and sponsors for the support🙌. There are bigger challenges ahead of us!👊

Good luck to our boys in the closed qualifier💪 pic.twitter.com/FmhjeVrOnv

Newbee has already issued the above tweet, acknowledging their dreadful record this season. The team’s roster has switched so many times this season, trying to find the right combination to support Song “Sccc” Chun. He’s the only player still on the team from the previous season. Team Serenity have also had mediocre results this season, with several roster changes to try to change their fortune.

There were three Open Qualifier spots in the second set of Southeast Asia Qualifiers. The three teams going through represent different areas of the region: 496 Gaming is Vietnamese, Team Amplfy is Filipino, and Resurgence has three Singaporean players, a Filipino player and one representative from South Africa. None of these squads have had a presence this season, so it’s all question marks around what impact they’ll have in the Regional Qualifier.

Vega Squadron claimed one of the final two Qualifier spots in CIS. Nemiga Gaming took the second. Both teams feature CIS players who have competed regionally at high levels, but who haven’t really made a splash yet in top tier teams. This could be their opportunity to really make names for themselves.

Nemiga is moving to the second day of The International CIS Open Qualifier #2!

It was the good day and tomorrow we are gonna do our best to make it even better! See you at 5 pm CEST! #GoNemiga pic.twitter.com/9B6J1W8Hp1

In Europe, there were three spots available. Bald, a stack of Janne “Gorgc” Stefanovski, Daniel “Stormstormer” Schoetzau, Alaan “SexyBamboe” Faraj, Jerry “EGM” Lundkvist and a Lebanese player named “Eixn” took one spot.  Another went to six eight two, another stack built for the qualifiers, featuring players who have not really competed at the professional level previously. The last spot was decided in a best-of-three between the two teams who lost the semi-finals matches. Team Singularity took the series over Aachen City Esports, 2-1.

Another two spots were up for grabs in North America in the second Open Qualifiers. Black Sheep, a team with Mason “mason” Venne on it, took one of them in a 2-0 series over No Shark Warden. The other spot went to swaaag, a roster of Canadian and American players.

In South America, it was all about Peruvian players. EgoBoys, a full Peruvian roster, and Gorillaz-Pride, with four Peruvian players and one Ecuadorian player, made it through to the Regional Qualifiers. They will compete with paiN Gaming, Team Ham, Thunder Predator, Infamous, FURIA Esports and SG e-sports for the lone South American invite to The International 2019. This qualifier will run July 7-10.

The fight for a ticket to The International 2019 kicks off in less than hour with the SEA Qualifiers.

Good luck to all participating teams. May the best prevail.#TI9 pic.twitter.com/BPV4DJBxNA

No time to catch your breath, folks! With the second Open Qualifiers down, teams are immediately advancing into the Regional Qualifiers. The latter start July 7 and will run 24/7 until July 14. The first four days will feature Southeast Asia, CIS and South American teams, with a Round Robin group stage. The top four teams advance to a double-elimination bracket, with the top team taking the region’s invitation to The International 2019. July 11-14 will feature the other three regions: China, Europe and North America, using the same format.