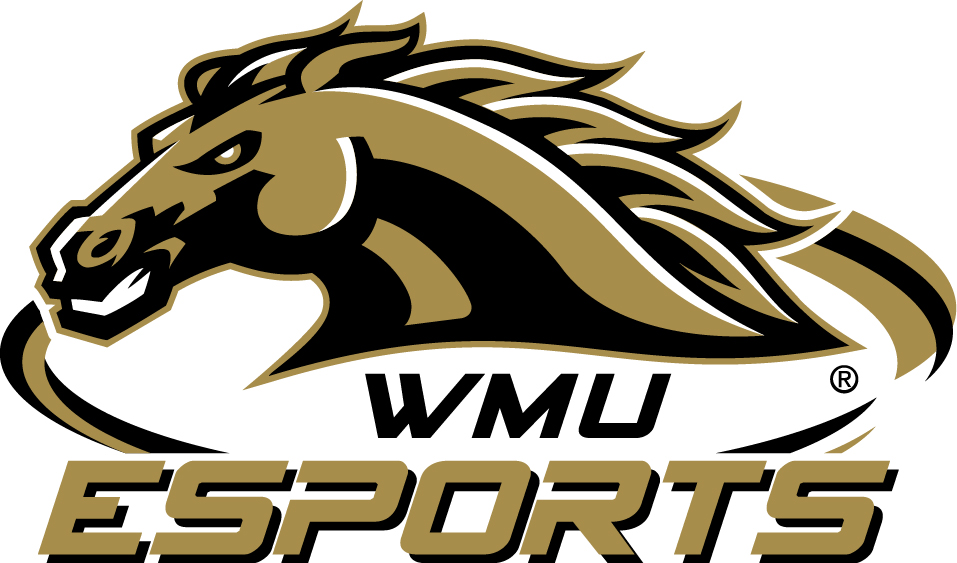 Western Michigan currently has two dedicated esports teams, one for League of Legends and the other for Overwatch.

Western Michigan revealed their new, dedicated esports arena on their Kalamazoo campus on Friday. The building itself, which was formerly the Little Theater, features 36 gaming machines – including 12 gaming PC’s that will be dedicated to live competition – and seating for approximately 200 spectators.

Western Michigan currently has two dedicated esports teams, one for League of Legends and the other for Overwatch. However, WMU plans to expand into other games on both a competitive and intermural level.

WMU President Edward Montgomery told Wood TV8 “My secret hope is that not only is it an activity that’s students can feel part of and have a community, but that we find a way to get in to the academic part and get into training students to make the games and produce the games, not just to play the games.”

With the growth of collegiate esports, many universities have started building dedicated esports arenas. The University of Akron recently opened their own esports arena, but Western Michigan is a rarity as it was built in what was a theater. This allows WMU to offer a viewing experience that few collegiate esports can offer currently.