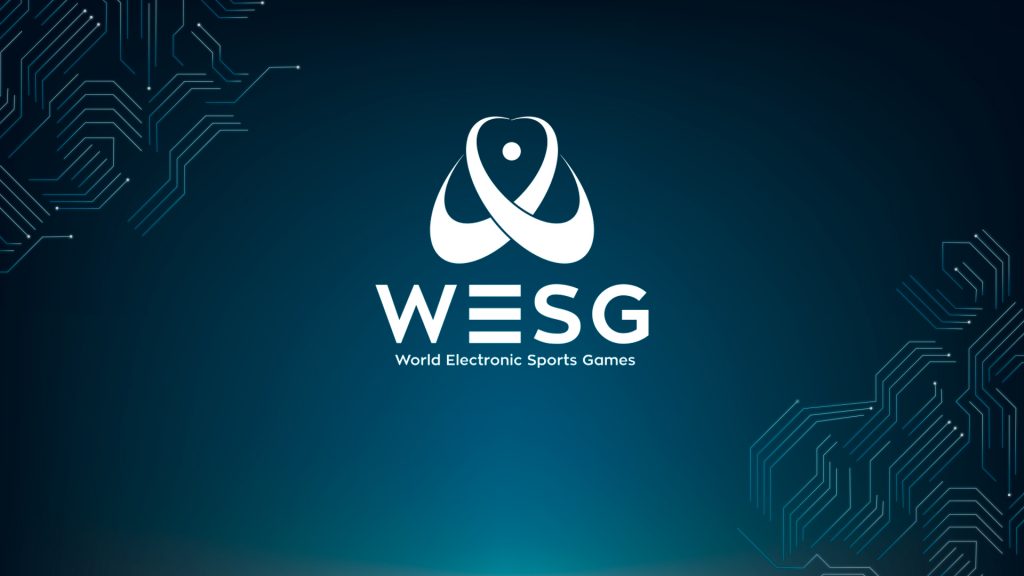 The LAN Finals for Dota 2’s World Electronic Sports Games (WESG) 2018 have kicked off in Chongqing, China. The tournament is organized by Alisports. The event got underway today, March 7, and will run until March 10. Twenty-four teams, representing twenty different countries are competing for $890,000 USD.

This is the third iteration of the Olympics-inspired WESG event. Each team is composed of players from a single country. This explains the mix of professional teams such as Swedish team, The Final Tribe, and Filipino team, TNC Predator, and the larger number of amateur stacks. The lead-up to the LAN Finals involved both country-based qualifiers and then in some areas, a regional qualifier where the top teams from various countries competed against each other. As an example, the East European Qualifier had a Romanian squad face off against a Belarusian team, though twenty countries were eligible to field teams.

China, as the host country, has five representatives—four directly invited teams and one team attending via the China Qualifier.

Chinese player Zhang “Faith_bian” Ruida fractured his upper arm during MDL Macau 2019 and so Zhao “XinQ” Zixing is playing in his stead.

For TNC Predator, player Carlo “Kuku” Palad was banned from attending the tournament in the continuing fallout from his use of a racial slur late last year. He is replaced by Marc Polo Luis “Raven” Fausto.

For Team Aster, from China, the squad has been playing with Malaysian mid player Chai “Mushi” Yee Fung at other tournaments. He’s ineligible to play with his team at this event due to nationality and has been replaced by a player known as “88.”  Additionally, Ye “BoBoKa” Zhibiao has opted out of the event for personal reasons, and is replaced by a player known as “Amazons.”  Team Aster

The twenty-four teams have been divided into four groups, where they’re playing two-game series in a round robin format. The top two teams from each group will move forward into the single elimination playoffs, which will be best-of-three series.

After a single day of play, Team Ukraine, Chinese squad Keen Gaming, and Canadians PotM Bottom are at the top of their respective groups. Group C has TNC Predator and Russian team, White-Off, sharing first place.

Unfortunately we have to resort to social media to charge @WESGcom. To date we have not received $ 10,000.00 for the WESG 2017 South American qualifiers !! We are in 2019 and we sent dozens of emails with all the necessary information but there was no payment.

WESG was in the news recently when SG e-sports came forward on Twitter accusing the event of not paying out the $10,000 they were owed for winning last year’s South American qualifier. While WESG is widely known for being slow to payout on their events, the South American Qualifier was completed thirteen months ago.

To follow all the Dota 2 action, tune into the WESG Dota 2 Twitch channel.