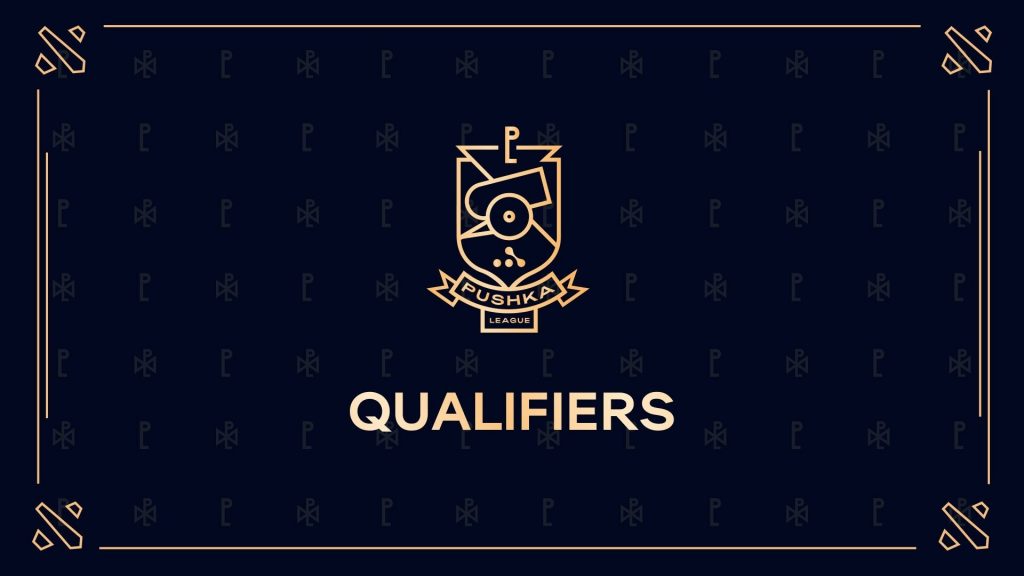 With cancellations and postponements having ravaged the Dota Pro Circuit season, it’s comforting to know that tournament organizers, such as WePlay!, have stepped up. The Ukraine-based company’s recently announced WePlay! Pushka League now has a few more details revealed, adding to the collective excitement for the upcoming event.

The league, first revealed during WePlay! ‘s WeSave! Charity Play tournament, now has details of its open qualifiers released, as well as the prize pool distribution and schedule.

With a massive $250,000 prize pool, we know what portion of this will be afforded to the winners. First place is set to take home a healthy $70,000 for their trouble, with second and third place receiving $45,000 and $30,000 respectively. Full details of the distribution are available on WePlay! ‘s official website.

But before teams can battle it out the prizes, Open and Closed Qualifiers have to be played. Held between April 16-17, the Open Bracket will offer 64 potential teams a chance to make it into the league. After battling their way through the best-of-one bracket, successful teams will then join Closed Qualifier invitees VP.Prodegy, Vikin.gg, Chicken Fighters, and Cyber Legacy to compete for the chance to head to the main event. Only one team from CIS and one from Europe will make it, so it’s sure to be a bitter fight for the spots.

The Closed Qualifiers are set to run right up until the day of the league itself, with matches being decided on April 20th, 21st, and 22nd. On April 23rd, the event starts, broadcast on WePlay! ‘s series of Twitch channels.

Full details of this latest reveal, as well as additional information, are available on WePlay! ‘s website. Remember to tune into the WePlay! Pushka League, which kicks off just two weeks from now.