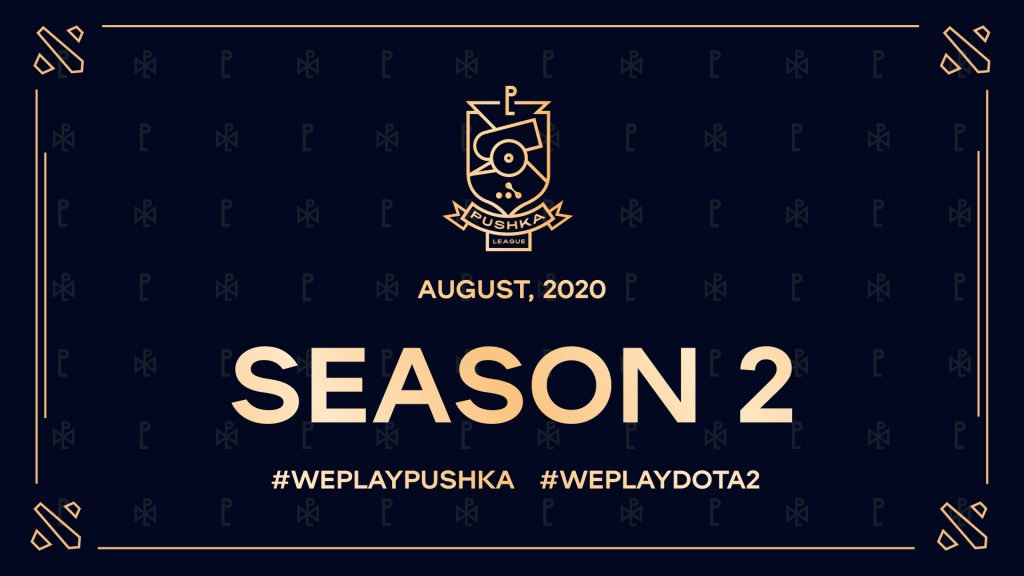 Less than a month after the conclusion of the inaugural Pushka League, WePlay! announces Season 2. (Photo courtesy WePlay!)

The inaugural WePlay! Pushka League may barely have passed into memory, but don’t let yourself think it’s the last we’ve heard from this league and this organizer. WePlay! quelled any doubts that this successful event would be a one-off affair by announcing Season 2 on the early morning of June 5th.

Hope you didn't think that we are able to forget about @Dota2!

Pushka League Season 2 will take place in August 2020. Give us time, and we will prove that sequels can be better!

With the previous edition gathering over 750,000 viewers, it seems tournament organizer WePlay! was keen to strike while the iron is hot, and announced this second season less than a month after the conclusion of the first.

Launching with several posts on social media and a new page on their website, WePlay! touts the announcement of the Pushka League Season 2 as “cooler than the new Battle Pass.” With the teams already slated to compete, we’d be inclined to agree. Team Liquid, OG, Team Secret, Virtus.pro, and B8 Esports are already confirmed to attend.

I bet you thought we forgot about the TI10 Battle Pass!

What’s more, the number of regions involved is expanding, with WePlay! adding an Asia and Americas component to the competition. The European region will again pit the EU and CIS regions against each other, while Asia will see China and Southeast Asia clash. At the same time, America has NA and South America battle for supremacy. This bumps the number of competing teams from 22 across two regions in the first season, to 72 across six regions in the second.

WePlay! is also expanding the number of divisions in the European competition. “Division 3” is now the entry point for the league, with open qualifiers and a playoff, before the top four can head to promotion. From there, the top teams advance, the bottom are eliminated, and the league continues. Additionally, it prevents some stacks which had dismal showings at Season 1 from falling out of relevance completely. 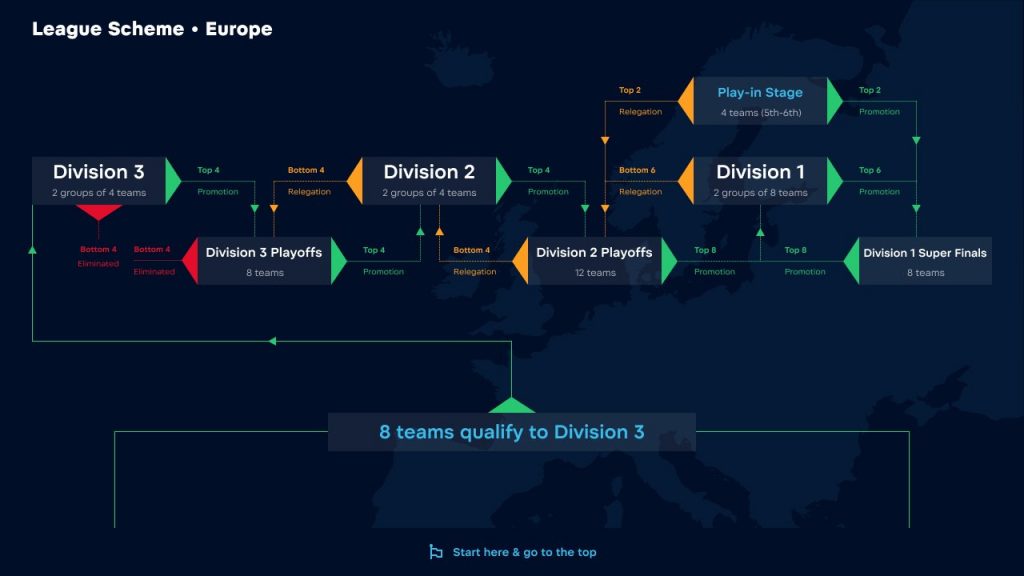 Overly complicated qualification diagrams aside, the aim appears to be to create more movement between divisions and level the playing field somewhat. Good news if you’re someone like OG Seed or B8 who found themselves dropping to Div 2 at the end of the previous event – and not so good news if you’re Vikin.gg or Team Unique who clawed their way out of Div 2.

The event promises to be titanic, and conveniently fills much of time that would traditionally be occupied by The International. Kicking off from August 13th, the league runs until September 13th – a full month of Dota 2. This is broken down into groups for the first ten days, tiebreakers on August 25th, play-in-stage August 26th, Div 2 Playoffs August 27th – September 6th, and EU Div 3 Playoffs on August 27th – September 13th. The main event, however, has to be the tantalizingly named “Division 1 Superfinals” which cap off the event between September 8th-13th.

You can read more details about the event, and a detailed breakdown of the new Division for Europe on WePlay! ‘s official website. Or check out our coverage of the previous WePlay! event right here!