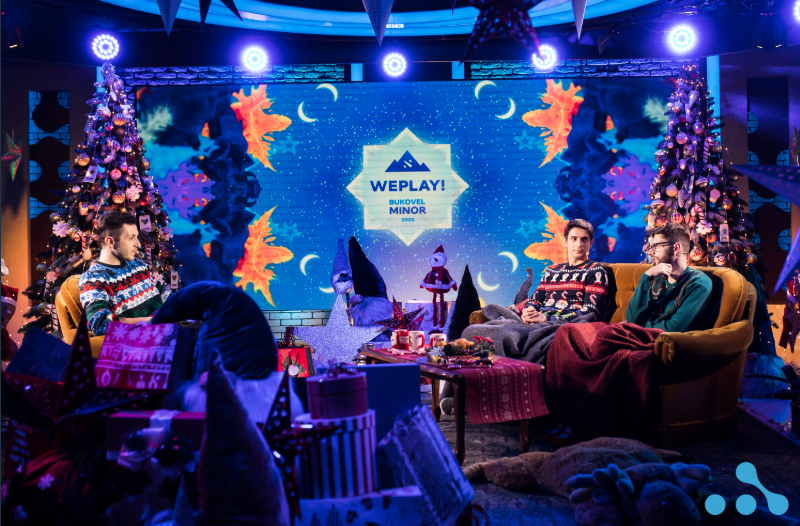 Ukraine-based esports event organizer WePlay! has announced the Pushka League, a Dota 2 league to be held online starting April 23rd. The announcement was posted early Thursday during the WeSave! tournament with more details in a following press release on WePlay’s official website.

The Pushka League will feature two regional groups competing for $250,000 in prize money, with a total of seven teams participating in each region. Only Europe and CIS will be included in the league. Each region will play in a best-of-three round robin format, with the top four teams from each side moving on to the playoffs. The playoffs will be a double elimination bracket, with each match being a best-of-three and the grand finals being a best-of-five.

The field includes the usual suspects from Europe and CIS. Team Secret, Team Nigma, Gambit Esports, Virtus.pro and more make up the first twelve squads. The final two teams will be determined through regional open qualifiers—the date of which has yet to be announced.

This news comes after the conversion of ESL One Los Angeles and ESL One Birmingham into online leagues structured similarly to the format that the Dota Pro Circuit will use next season. WePlay! is the second organizer to follow this trend as a response to the COVID-19 global pandemic crisis. This is also an opportunity for WePlay! to test the waters for the next Pro Circuit season, which they will definitely want to get in on as a host of one of the online leagues.

There was, however, no mention of whether or not this would qualify as an official Dota Pro Circuit event with Pro Circuit points at stake. Given the limitations of an online tournament, it is likely that this will remain a non-bearing competition.

WePlay! is set to reveal the schedule, prize pool distribution, and other details soon. Stay tuned here at Hotspawn for when these details drop.