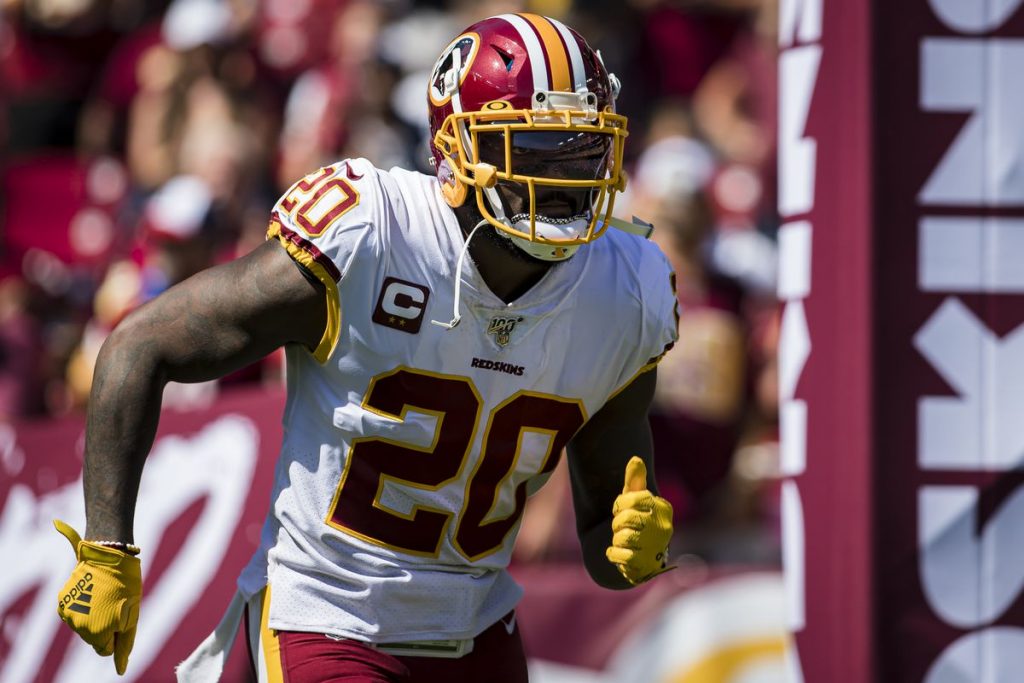 Landon Collins of the Washington Redskins has become the latest celebrity to step into the esports world by investing in RektGlobal.

RektGlobal is the parent company of the esports organization Rouge, which hosts professional teams in games such as Rainbow Six: Siege, Fortnite, Apex Legends and Rocket League.

Other notable celebrities who have invested in RektGlobal include EDM DJ Steve Aoki, Utah Jazz’s Rudy Golbert, and members of the band Imagine Dragons.

Rouge recently secured a multi-year deal with DrLupo, an incredibly popular streamer who will serve as the face of the Rouge.

According to Founder and Chairman of RektGlobal Amish Shah, Landon Collins is a “Passionate gamer who can go head to head against esports pros and beat them… A legend on and off the field, Collins is a great fit to add to our all-star list of investors.”

Landon Collins is a three-time Pro Bowler, second-round draft pick, and strong safety for the Washington Redskins. Collins is known for being a passionate gamer and using video games to wind down from the intense professional football environment.

As a professional football player Collins will “support the growth and continued global expansion of the organization and Rouge, through strategic integrations and partnerships during the NFL’s offseason.”

Landon Collins has not been afraid to share his excitement about his new investment:

“Esports is one of the most lucrative industries right now and its future is bright. I love competition and the competitive nature of the gaming industry and I’m excited to enter a new realm of competition through my investment with RektGlobal and Rogue.”

Celebrities have begun to take an interest in the booming esports world and other notable figures such as Drake and Michael Jordan have invested in various esports organizations in the last few years.

As the lines between traditional sports and esports continue to be blurred, it will be interesting to see who else will take a dive down the rabbit hole into the world of esports.