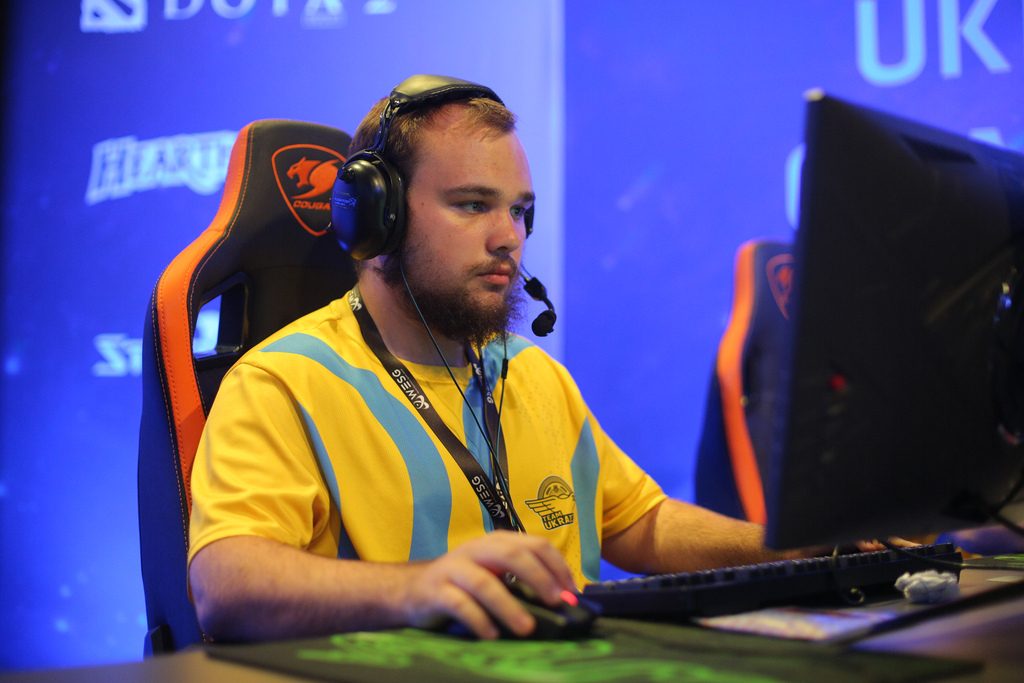 The CIS scene mainstays have hit a rough patch as of late, and have decided to take a step back to gather themselves. (Photo courtesy Starladder)

Russia-based Dota 2 squad Virtus.pro will not be attending ESL One Germany, as announced by the organization on their official Twitter account on Thursday afternoon.

In the tweet itself, the organization admitted that their results as of late have not been up to par, and that this was obvious to the players and their fans alike. True enough, September, in particular, has not been kind to Virtus.pro, as they had to settle for eighth place at the OMEGA League Europe Immortal division. They did win the third season Parimatch League in July, but overall their results have been somewhat inconsistent recently. Whether or not fans of the team agree with this notion, it’s clear that the players and the management are not quite satisfied.

Virtus.pro have not been particularly great over the last four months.

The tweet also included a direct reference to a possible shuffle or complete restructuring of the current VP roster. “Now is the time to put things on pause and make important decisions on the roster’s future,” said VP in the announcement. It isn’t hard to imagine that at least a few players from sister lineup VP.Prodigy could be promoted to the main roster. After all, they managed to beat the main team back in May, defeating them 3-0 at the Epic Prime League.

Regardless, this frees up a slot at the tournament itself, which presumably will go to another direct invite considering that VP was one of the first 11 squads to be invited. Their replacement has yet to be announced by ESL, though it is possible that VP.Prodigy will be next in line for this consideration.

ESL One Germany is scheduled to take place starting October 5th, and will feature a prize pool of $400,000. A total of 16 European and CIS teams are set to play at the event.