Virtus.pro Pull Out of ESL One Birmingham 2019 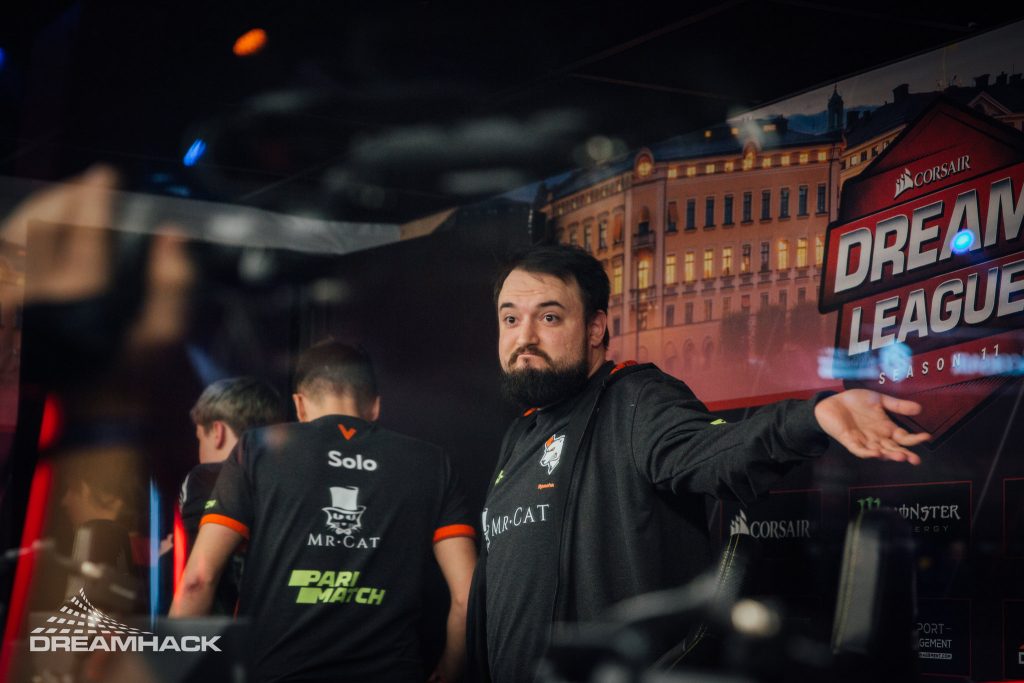 Virtus.pro pulls out of ESL One Birmingham 2019; Gambit Esports takes their spot. (Photo courtesy of DreamLeague | Photography by Adela Sznajder )

Unfortunately, our Dota 2 squad will miss ESL One Birmingham 2019.
Read the full statement on our website: https://t.co/7QM4XcBMDj pic.twitter.com/zVT6fjmCrr

The organization’s general manager, Roman Dvoryankin, said of the decision that they had been looking forward to the competition. He added, “However, the current DPC season schedule has taken its toll and as we approach the peak of the season we need to focus on preparation for home Major and The International. Sometimes it means sacrificing events.”

The team is currently scheduled to compete at the Adrenaline Cyber League 2019. This event has a $100,000 USD prize pool as compared to Birmingham’s $300,000. It will feature four teams competing at Loft Hall in Moscow, Russia, and is being organized by Epic Esports Events. This is the same organizer responsible for the EPICENTER series. The two-day event runs May 25-26, ending just two days before Birmingham is slated to begin.

ESL One has been recently plagued by teams dropping out of their events. Five teams withdrew from ESL One Mumbai 2019 due to scheduling conflicts with the currently-ongoing OGA Dota PIT Minor 2019. Two teams had to withdraw from ESL One Katowice 2019, EHOME due to a scheduling conflict, and TNC Predator due to visa troubles. TNC Predator also withdrew from ESL One Hamburg 2018, due to a schedule conflict with WESG 2018 Philippine Finals. They went on to win WESG 2018, taking home $500,000 USD.

Virtus.pro is one of the four teams that have already secured their invitations to The International 2019 via Dota 2 Pro Circuit points. They’ve competed in only four events off of the DPC this season: Maincast Autumn Brawl, MegaFon Winter Clash, MDL Macau 2019 and the upcoming Adrenaline Cyber League 2019.

Gambit Esports has already stepped up to fill Virtus.pro’s spot at ESL One Birmingham 2019. You can watch that event May 28-June 2, with the final three days live in Arena Birmingham.