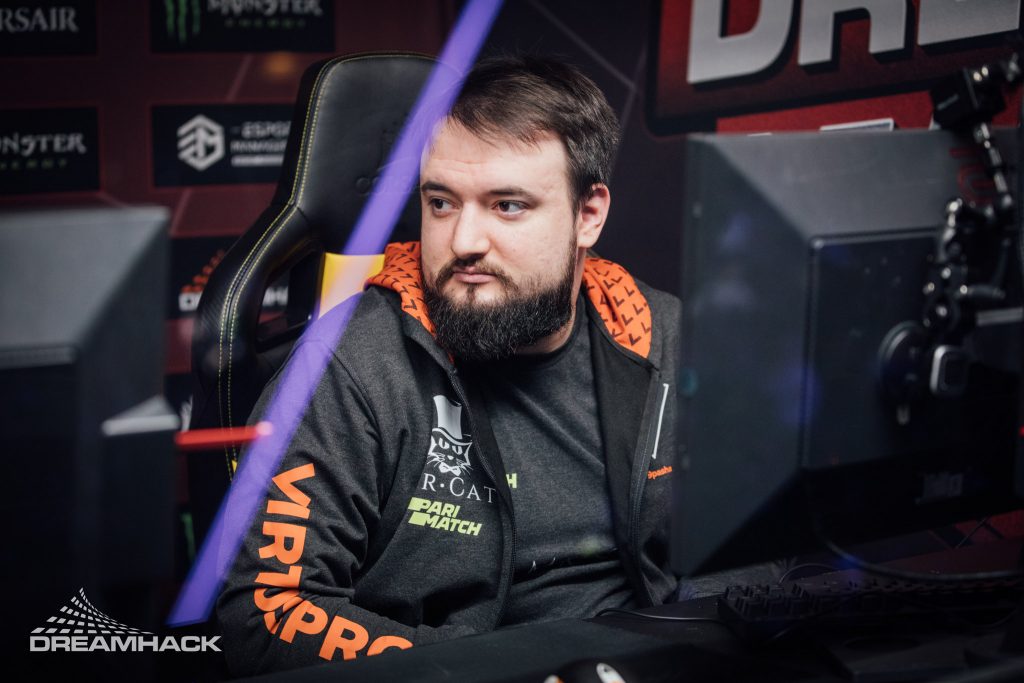 CIS Dota 2 team Virtus.pro have announced the departure of their offlane carry Pavel “9pasha” Khvastunov and head coach Arseniy “ArsZeeqq” Usov. The news was accompanied by a full statement posted on their official website.

Today we are saying goodbye to @9pashka and @ArsZeeqq

9pasha and ArsZeeqq had most recently participated in Virtus.pro’s unsuccessful tournament run during The International 2019. There, the squad successfully navigated the group stage to be seeded in the top bracket, only to fall to the lower bracket elimination matches. They headed home in 9-12th place.

The team struggled against home-town Chinese teams PSG.LGD and Royal Never Give Up, failing to win a single game in the playoff portion of the tournament. Their TI9 run stands in contrast to their fantastic regular season performance, which saw them take podium spots in multiple Dota 2 Pro Circuit tournaments.

At the time of writing, their replacements had not been announced. But shortly after the news broke, the team’s CIS rivals Natus Vincere confirmed the signing of the freshly released 9pasha, replacing their previous offlaner, Evgeniy “Blizzy” Ree. Na’vi had less success than VP at TI9 and will be hoping this roster move can yield better results next season.

In statements released alongside Virtus.pro’s announcement, Virtus.pro’s General Manager Roman Dvoryankin weighed in on the decision. Dvoryankin described 9pasha as “a true veteran and one of the most respected players of CIS Dota. I can hardly imagine VP without him, but sooner or later everything comes to an end. We are endlessly grateful for Pavel’s contribution to our success and wish him the best of luck in NAVI.”

Natus Vincere welcomed their new player, and bid farewell to their previous offlaner in a post on their website, explaining that “The only change in the roster has nothing to do with Blizzy’s level of play — it is the desire not to miss on the opportunity and strengthen ourselves with the super-experienced player who possesses the human qualities that are so lacking in our young team.”

In his own statement, 9pasha thanked his former team. “Those were awesome three years I will never forget. We showed the entire world that a CIS team can play great Dota. Huge thanks to all our fans! I am eager to face new challenges in NAVI. See you at the tournaments!” Full details on the departures and signing, as well as the complete statements, can be found on Virtus.pro and Natus Vincere’s websites respectively.