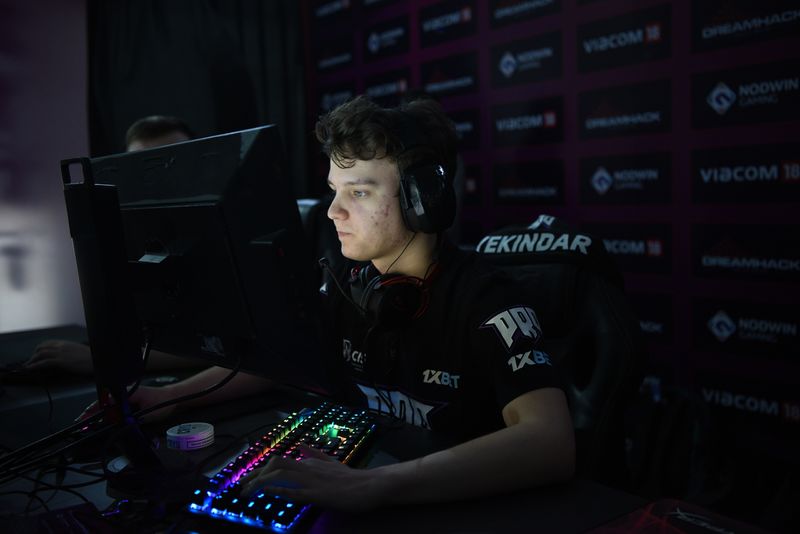 Russian organization Virtus.pro has completed the signing of ex-pro100 hybrid rifler Mareks “YEKINDAR” Galinskis. The 20-year old Latvian will replace Timur “buster” Tulepov on the roster while he “is temporarily transferred to inactive status.”

YEKINDAR has quickly become one of the hottest prospects in the CIS region, having proven himself over a 20-month period with pro100. The organization has been topping the FACEIT Pro League in Europe, taking first place in the April edition last month. YEKINDAR and company had also reached ESL One: Road to Rio through the CIS tiebreaker, but were eliminated in the group stage.

Virtus.pro General Manager Sergey Glamazda commented on the new arrival in a release, saying: “Marek is an extremely versatile player with a lot of experience of competitive Counter-Strike. His fast-paced style of play and constant desire to improve made him achieve the first rank of the FPL scoreboard. Marek had the luck of working together with Daniil Teslenko during the last year and a half, and I’m sure the experience he acquired while playing in Team Pro100 will help him achieve success in the ranks of Virtus.pro, as well. I’m grateful for Daniil’s cooperation regarding Marek’s transfer – and also for his sound advice regarding the adaptation period.”

Virtus.pro has also revealed the addition of a new team psychologist, Maxim “MaAd” Goncharov, as well as a secondary coach, Aleksey “Flatra” Zlobich, who had played under the organization’s banner in 2004 during Counter-Strike 1.6.

YEKINDAR spoke towards his enthusiasm of being signed to Virtus.pro, saying: “I’m excited to join the legendary Bears and be in games among their ranks! I already got to know the guys more, and I’m sure that we’ll be able to reach consistent results together – and make our fans proud. I’m very thankful to Team Pro100 management, the players, and the fans – working with you all has been nothing but a great experience!”.

It’s unclear why buster is being moved to the bench, or for how long, but he is intended to return to the roster at some point.

With YEKINDAR, Virtus.pro now have: