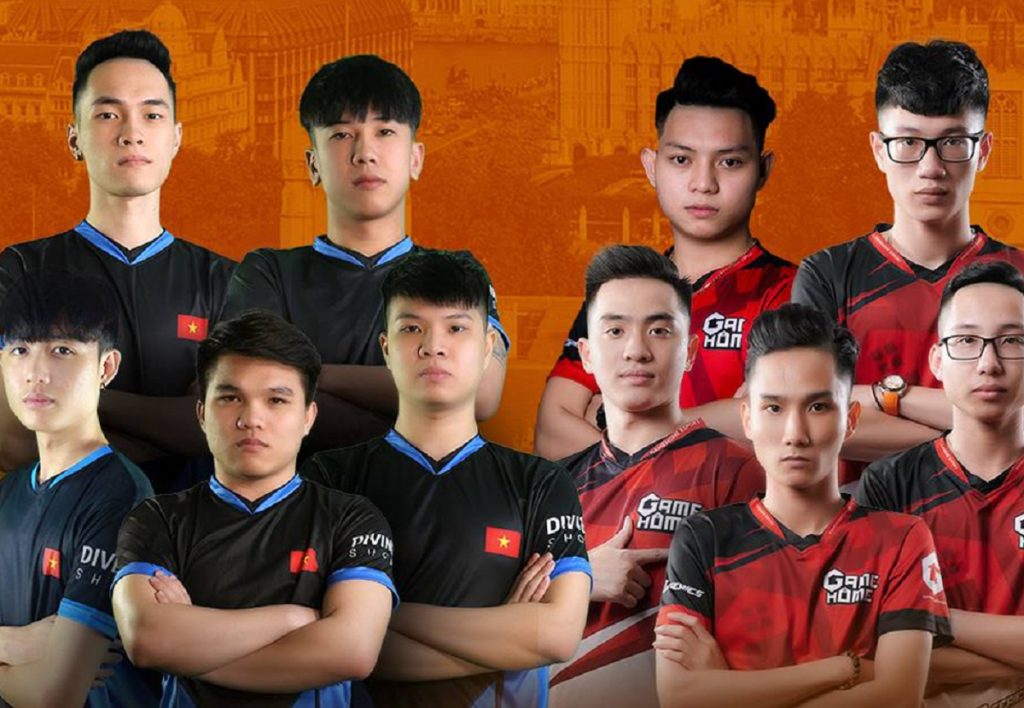 Divine ESports and GameHome Esports were unable to secure visas ahead of the FACEIT Global Summit: PUBG Classic. (Image courtesy of PUBG.SEA.Official / Facebook)

Two Vietnamese teams that qualified for the upcoming FACEIT Global Summit: PUBG Classic through the PUBG Southeast Asia Championship have been denied visas. This has forced them to withdraw from the competition.

According to a post from the official PUBG Facebook account for Southeast Asia, Divine Esports and GameHome Esports—who finished first and third respectively out of the 16 competing teams in their league—were refused athletic visas from the UK High Commission in New Delhi.

The two teams received invitations and guarantees from both FACEIT and PUBG Corp., but still received letters of refusal because the players didn’t meet the necessary requirements. PUBG Corp. also provided embassy fees, priority application fees, records and other important documentation, but evidently, it wasn’t enough.

The first PUBG Classic is set to take place in London, United Kingdom over April 16-21 with 24 teams from nine regions battling it out for their share of $400,000 USD. Instead of reducing the pool of teams to 22, two new teams will be selected to replace both Divine Esports and GameHome Esports. Timing on this is tight as there’s only a single week left before the event gets underway. These teams have not been announced at the time of writing.

There has been nothing to suggest teams from other Asian countries and competitions have had the same issues. Other competitions that allowed squads to qualify for the PUBG Classic include the PUBG Korea League, PUBG Japan Series and PUBG Master League (for Taiwan, Hong Kong, and Macao).

Other PlayerUnknown's Battlegrounds
Share
Adam Fitch
Adam Fitch is a freelance esports journalist that typically covers the industry at large, writing for a number of popular outlets from January 2018. He was first introduced to the concept of playing video games competitively through Call of Duty 4.
Follow me