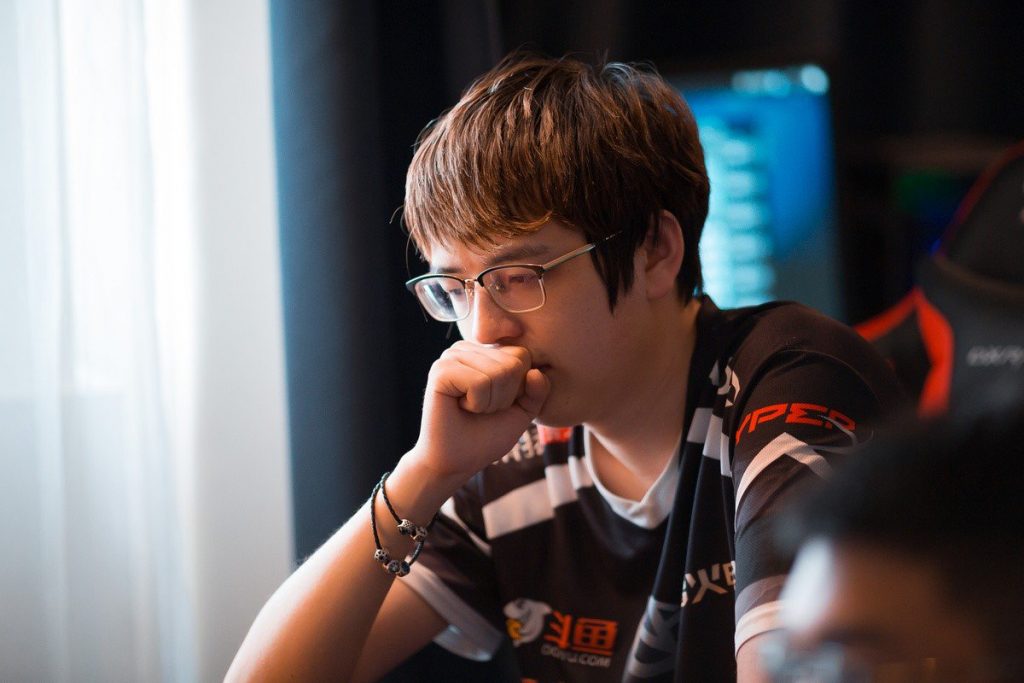 Vici Gaming is looking for their first The International title at TI9 in Shanghai. (Image via Vici Gaming)

Of China’s four representatives at The International 2019, Vici Gaming has seen the most Dota 2 Pro Circuit success this year. Can the Chinese squad ride the wave all the way to the Aegis at TI9?

Vici Gaming is one of those rare teams that kept their roster intact through the entire DPC season. They made one change at the very beginning of the year, bringing in three young talents for the offlane, support and hard support positions, and a coach. They got off to a slow start, two seventh-eighth place finishes at Majors, and then they missed the qualification for the third, having to take the long route through the Minor. That long route was the true beginning of their qualification for TI9.

It’s impossible to discuss Vici Gaming without talking about Bai “rOtk” Fan, their coach. While the five players on the team may have only been in the scene for the last three or four years, rOtk has been around since nearly the beginning of Dota 2. He competed on Team DK at the second TI, in 2012, and then at three subsequent TIs. The closest to winning that he got was second place, with Vici Gaming in 2014. He’s a strong personality, and broadcast talent often half-joke about how sternly he rules this team. When they’ve won events, he’s always out there to help lift the trophy (sometimes before the players!), and he’s one of the few coaches out there who consistently drafts for their team. With a reputation for the volume of his voice, rOtk has mentored his team to multiple DPC victories this year. ROtk is as much a part of the team’s identity as the players on it, in a way that no other coach seems to match.

Unfortunately, rOtk dominates the conversation around Vici Gaming, so it’s hard to get a fix on the actual players. Perhaps they are all quiet or perhaps they seem that way by comparison to their coach? Last year’s TI8 interview with Kaci Aitchison included Paparazi, who did not speak, and Ori, who responded to a question about their coach’s involvement. The language barrier may have played a role here, but neither of them seemed especially eager to offer an opinion.

Still, it’s important to consider what the team accomplished and what that says about them. To have won multiple DPC events, it’s obvious that they are highly skilled. To have won a Minor, then traveled immediately to the Major and then won that Major? They must also be highly focused and disciplined. This team has proven they’re hungry for wins and eager to play at the first TI to be held in China. It should be especially exciting for Dy who is the only player on the team to have never competed at The International before.

23 days of delivery later, we finally got the #EPICENTER title in our hands.

It's quite heavy, no wonder only R-God managed to lift it with 1 hand 🤪
📸 https://t.co/SUtPjSZkWq pic.twitter.com/OwaxqBJgd8

The momentum from Vici Gaming’s late-season victories could carry them to a high placement, perhaps even first place, at TI9. They won two of the last three Majors in the year, peaking in the back half of the season. Now the question will be whether they peaked too soon or if they’ll be able to translate those victories into a strong finish in August.