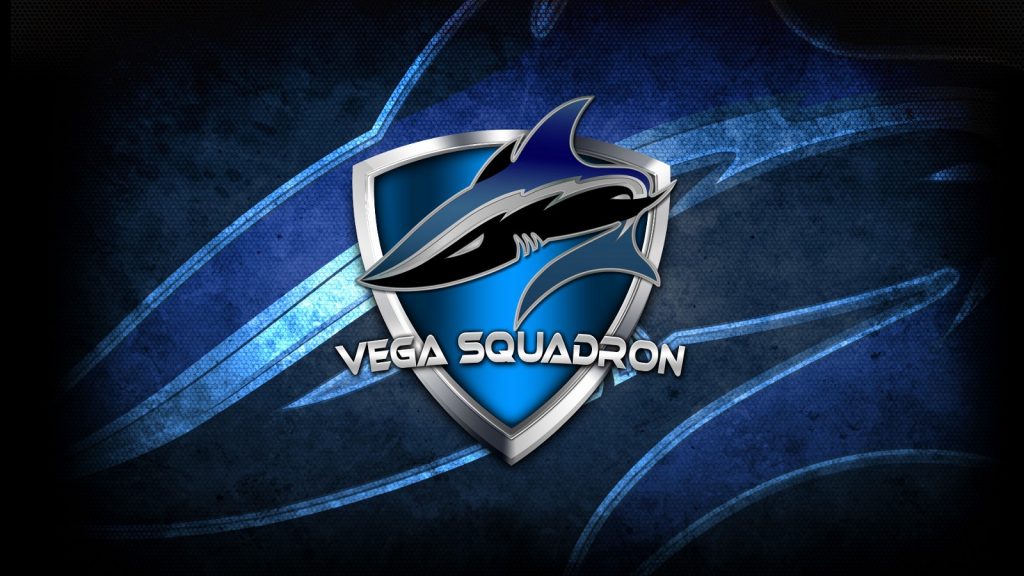 Vega Squadron’s Dota 2 team have become free agents, released by the organization due to underwhelming results.

Vega Squadron’s Dota 2 team have become free agents, released by the organization due to underwhelming results.

In an official statement, Vega Squadron’s Esports Director Georgy Faleev stated, “Today we pause our cooperation with European Dota 2 roster. There is only one reason for this – the results. We were aiming to reach LAN-finals however we only took part in DreamLeague Minor after Team Liquid pulled off.”

Vega Squadron dropped their previous roster in September 2018, picking up the Team Lithium squad a month later. They struggled in the competitive European region. They placed 5-6th at the lone Dota 2 Pro Circuit event they were able to attend, the DreamLeague Season 10 Minor. They achieved similar results at European and Europe-CIS region events such as the WePlay! Madness series of tournaments.

Regarding our break up with @VegaSquadron , I'd really like to thanks them for the opportunity. It's a shame we couldn't/didn't deliver on both of our expectations, but Vega gave us a fair shot a IMO did the right thing. The team will stay together and look to improve.

The team’s manager, Allen Cook, tweeted to clarify that the team currently consisting of Omar “Madara” Dabachach, Dmitry “DM” Dorokhin, Maurice “KheZu” Gutmann and Petu “Peksu” Vaatainen will continue to play together. They’re currently looking for a new position 4 player to replace Verros “Maybe Next Time” Apostolos who left the roster a week ago.

In the same statement officially releasing the squad, Vega Squadron also indicated their attention will turn to developing a Vega Squadron Academy roster with young players.