VCS Drops Out of Worlds Due To Travel Restrictions 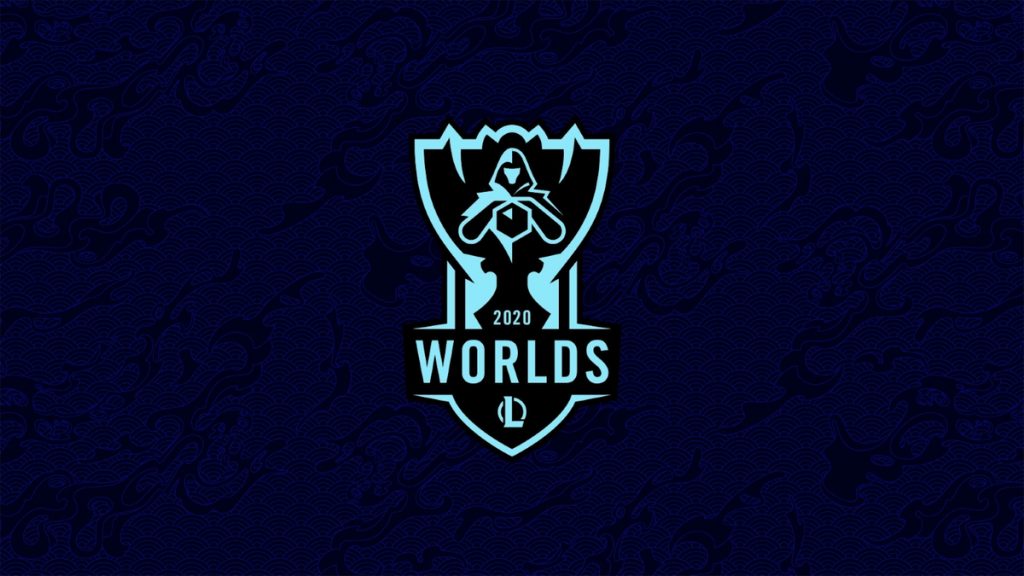 The VCS will no longer take part in Worlds 2020 due to travel restrictions. (Photo courtesy Riot Games)

Riot Games has announced that the League of Legends Worlds Championship event will have two fewer teams than anticipated. The VCS League (Vietnam) are no longer sending their two representatives to Worlds due to the coronavirus. Instead, Worlds 2020 will reduce from a 24-team event to 22-team event.

The VCS typically sends one team directly to the Group Stage of Worlds, while their second seed joins other league’s lower seeds in the Play-ins. However, the Vietnamese government has banned almost all travel to and from China, with them cracking down on passports with recent Chinese visa stamps. Because of this, the VCS team are no longer able to attend the Worlds 2020 event in China.

With the removal of the VS from Worlds 2020, Riot will adjust the way the Play-In will work. The Play-In will now have 10 teams, down from 12 teams. The 10 teams will be divided into two groups and will battle each other once in a best of one series. The first-place team in each group will advance to Main Event Group Stages, while the fifth-place teams are eliminated. The fourth and third-place teams in each group will battle it out in a best-of-five series, with the winner facing the second-place team from the opposing group. They too will go through a best-of-five series, where the winner will advance to the Main Event Group Stage.

Because of these changes, Riot Games has decided that they need to promote the 3rd LCK seed from the play-ins to Main Event. Speaking of keeping things fair, The VCS will also receive a share of the prize pool as if they had competed in the Worlds 2020 event. This means that the Play-Ins now include the fourth seed of the LPL and LEC, with the third LCS seed and the second PCS seed. They are joined by the CBLoL, LCL, LJL, OPL, LLA and TCL teams.

These are all the new changes we know are coming to Worlds 2020. Riot previously announced that Worlds 2020 is now a one city Worlds event to avoid potentially spreading COVID-19. Riot also mentioned they might need to make more changes if necessary. Worlds 2020 comes at a difficult time with the COVID-19 pandemic still present throughout the world. Hopefully, this is the last change needed before teams head off to Shanghai.