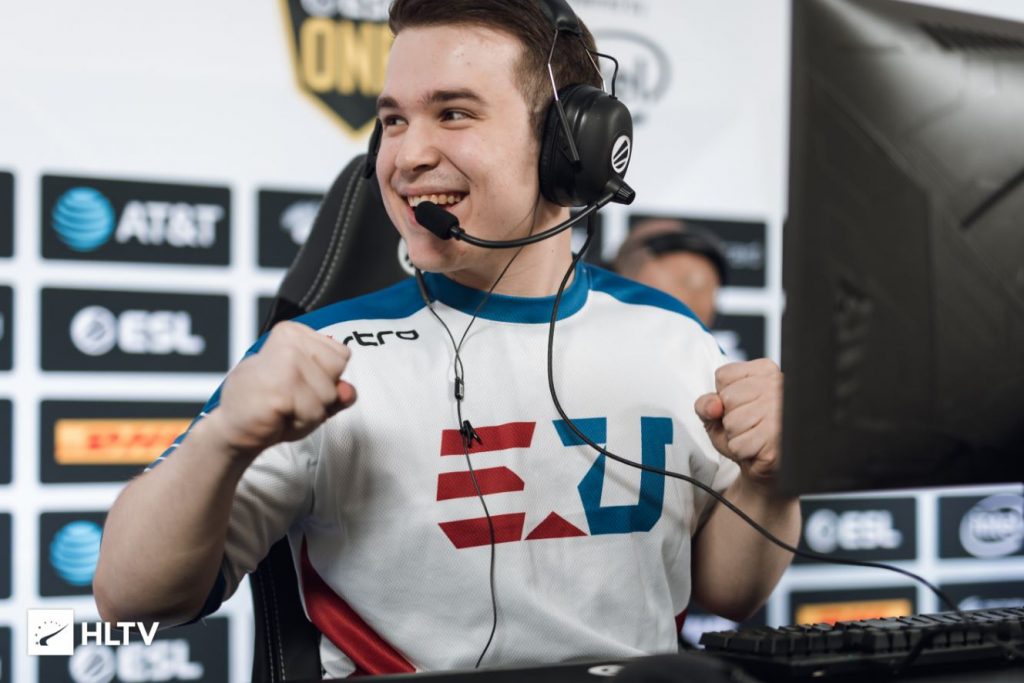 Due to visa issues, Vanity will be replacing wippie on the Chaos EC roster. (Photo courtesy HLTV)

Vanity will be replacing Wippie due to “complicated visa issues” which prevent him from moving into the Chaos team house in Arizona.

Vanity formerly played for Swole Patrol and Team Singularity before joining eUnited. Under the in-game leadership of Vanity, eUnited was very successful in the qualifiers for IEM Sydney 2019, DreamHack Rio Open, and DreamHack Masters Dallas. The team was unable to a secure a victory and finished in bottom placements of all three tournaments, however.

After the rocky performance throughout 2019 Vanity was benched by eUnited in favor of Kaleb “moose” Jayne, and eventually parted ways with the organization in early January.

Chaos has made several roster changes throughout the offseason that began with the release of their Swedish roster in early September. After this major change Chaos returned to CS:GO and shifted their focus to North America and signed the roster known as “Ben’s Anime Team” in November. Former BIG member, Owen “Smooya” Butterfield, also joined Chaos in January after Gage “Infinite” Green decided to bench himself in a joint decision with the organization.

Chaos now has a solid lineup that can practice and compete together under one roof. The chemistry this builds between players will hopefully be enough to give them a competitive edge for the rest of the season.

Here is the current Chaos roster: