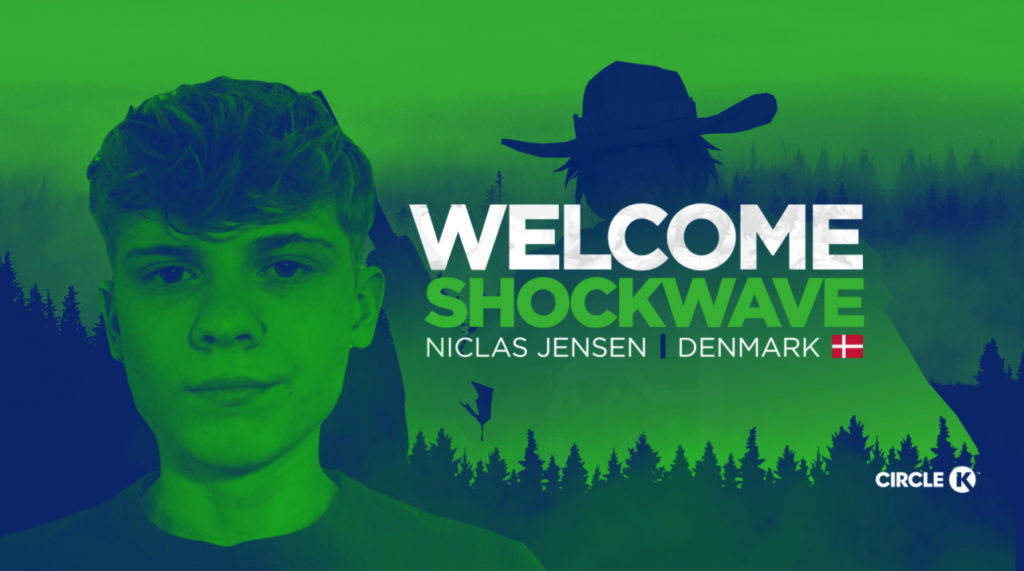 Less than two hours before the start of their May Melee play-in match on Friday, the Vancouver Titans announced the acquisition of their 7th member, DPS player Niclas “SHockWave” Jensen. With the signing of Shockwave, the Titans roster now officially meets the seven-player minimum required by the Overwatch League.

Shockwave is a Danish player who specializes in hitscan heroes like Widowmaker and McCree.

He is a relatively unknown player who has only been involved in the professional Overwatch scene since January of 2020. Most recently he played for the EU Contender’s team, the Raspberry Racers. He also briefly played for the Montreal Rebellion for a short time in March, before the Rebellion closed their doors and released their roster in early April.

Shockwave seems like a bit of an odd choice for their third DPS, considering their other two DPS players, Dalton “Dalton” Bennyhoff and Samir “Tsuna” Ikram, also specialize in hitscan heroes. The absence of a flex DPS may come back to hurt the Titans.

Vancouver has struggled mightily since releasing their original roster earlier in May. Since that time, the Titans have only won a single map, dropping their last four games. The Titans qualified to the May Melee Tournament in last place, with an 0-4 record and a -11 map differential which is abysmal. The next worst team was the Toronto Defiant with an 0-3 record and a -5 map differential.

The Vancouver Titans face the Toronto Defiant on Friday in the play-in match of the NA May Melee Tournament.