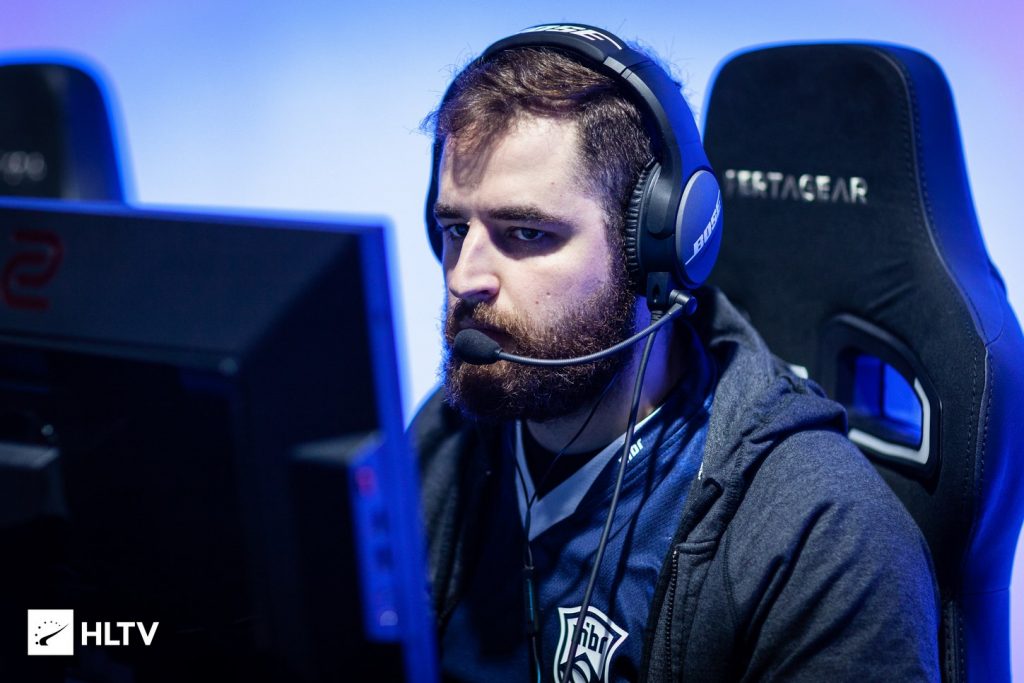 MiBR has had their RMR points reduced to zero as a result of the coaching bug abuse at official RMR events. (Photo courtesy HLTV)

It has been a crazy day in the world of Counter-Strike: Global Offensive. In the same blog post that Value announced the cancellation of the Rio Major, they have also posted their stance on the recent coaching bug abuse fiasco.

In true Valve fashion, the punishment for teams who have abused the bug at an RMR event will be severe. Any team that was disqualified at Road to Rio, cs_summit 6, WePlay! Clutch Island, or Perfect World Asia/Oceania will have their RMR points completely reset to zero. So far, MiBR and Hard Legion are the only teams who have been caught by the tournament organizers and will have to start from the beginning. It is possible that we will see the number of teams hit with hard resets increase as the investigation continues.

When the bug abuse investigation from ESL initially surfaced, they also retroactively disqualified teams who had cheated at their events, resulting in tons of lost prize pool money and ESL Circuit Points. However, having to start at zero RMR points at this stage is absolutely brutal for the teams. While it is not known exactly how Valve will treat points from the previous cycle in qualifying for the eventual Rio Major, anyone just starting now has an enormous mountain to climb.

At the end of the blog post, Valve states that they will not take action against individual coaches until the third party investigations come to a close. Valve also says that they might consider limitations to coaching as “mid-match coaching will always be a tempting opportunity for some teams to violate the integrity of the match.” Any change in this regard could heavily affect how Counter-Strike matches are played out in the future.