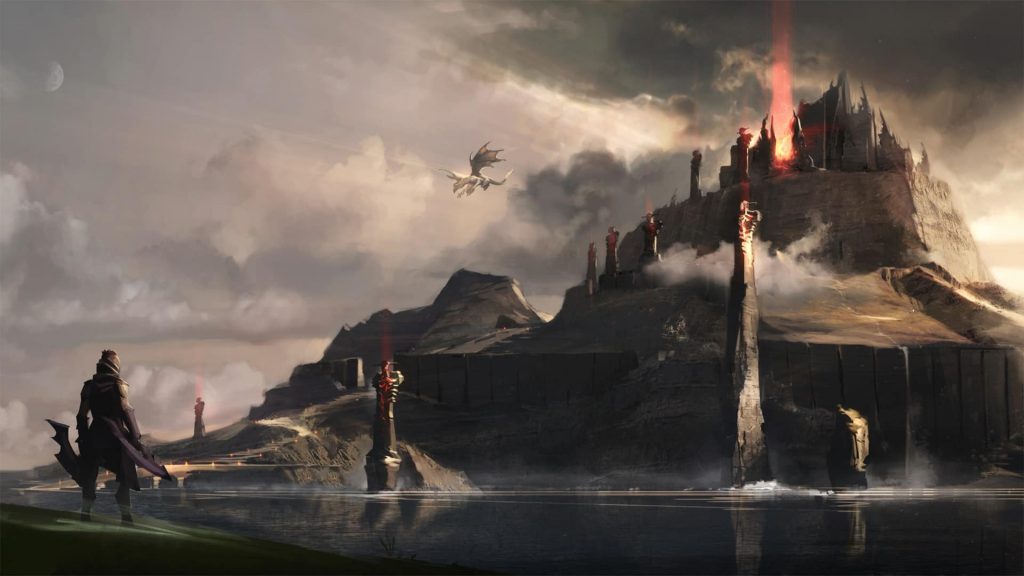 The Dota 2 balance team continues to tweak the game with its pace and power creep in mind. (Photo courtesy Valve)

Although it isn’t quite the Battle Pass update that the Dota 2 community has been clamoring for, Valve just dropped Patch 7.26b, the latest balance update and the follow-up to Patch 7.26a which was released last Tuesday.

Balance master IceFrog and the rest of the balance team over at Valve have taken the opportunity to revert even more changes made to the game over the years with this patch, following the trend they started with Patch 7.26 earlier this month. Moreover, the balance team really seems to want to slow the game down gradually in order to shy away from the brawl-heavy, breakneck pace that has been prevalent as of late.

A notable change is that creep denies will no longer grant gold to the denying player, which brings the mechanic back to how it was before Patch 7.20. This is especially bad for support players in particular, who lose an additional source of gold as a result of this change.

They will now have to rely even more heavily on pulling creep camps in the side lanes in order to farm their early game items—though IceFrog has seen it fit to throw them a bone by increasing the gold bounty of neutral creeps by 10 percent across the board. Melee creeps’ base bounties have also been increased by a flat five gold, which will be appreciated by supports that are given free lanes by their cores (i.e. when they go into the jungle).

To compensate further, though, denies now grant 50 percent of the creep’s experience bounty to the denying player, rather than 40 percent as it was before. This goes hand in hand with the increase in experience points required to reach levels 9 through 13 by an average of 130 per level. This is a change we discussed would be a strong possibility after the reduction of gold bounties from creeps and buildings in 7.26, and should extend the mid game significantly.

Although the increased deny experience bounties won’t be enough to make up for the steeper experience curve, it should at least make it slightly easier to catch up through denies.

Meanwhile, all towers now grant bonus health regeneration in an aura around them, which should make life a bit easier for safe lane heroes in particular. Tier 1 towers grant +1 health regeneration per second, while tiers 2 through 4 give +3 per second. Tier 3 towers having this aura could potentially be significant in high ground siege attempts, as that plus their bonus armor aura would make the defenders’ advantage a bit more potent.

In addition, tier 2 towers have been given a hefty health increase to the tune of 500 points, and they now deal 25 more damage per shot. Since tier 2 tower pushes are typically done in the mid game, bringing them down during this time will be quite a bit more difficult especially if Glyph of Fortification is activated.

Another potentially important change adjusts the drop availability of neutral items from tiers 2 through 4, which sees each tier bumped up by two minutes. Certain heroes that get serious power spikes from neutral items in these tiers will now have to wait a while longer to get their hands on the goodies, which could open up opportunities for teams playing from behind to get back in the game.

Talents have been adjusted downwards globally as well, with Valve stating in the patch notes that most of them have been “weakened by 20 percent”. This means that talents that give straight numerical bonuses like Queen of Pain’s +10 strength talent at level 10 now only gives +8 strength. Likewise, the radius of her area of effect Shadow Strike talent at level 20 is now down to 525 units as opposed to 600 before the patch. This is an obvious attempt by the balance team to dial back the power creep in Dota 2 even further, which is of course a good sign going forward.

The rest of the changelog focuses on weakening a few early game items such as Gloves of Haste and Ring of Basilius. Gloves of Haste in particular has been reverted to its old cost of 450 gold, which will definitely make it less attractive to buy just on its own as players have been doing over the last few months. Check out the full notes on the official Dota 2 website.