Valve Reverts Certain Heroes to Old Forms in Patch 7.27b 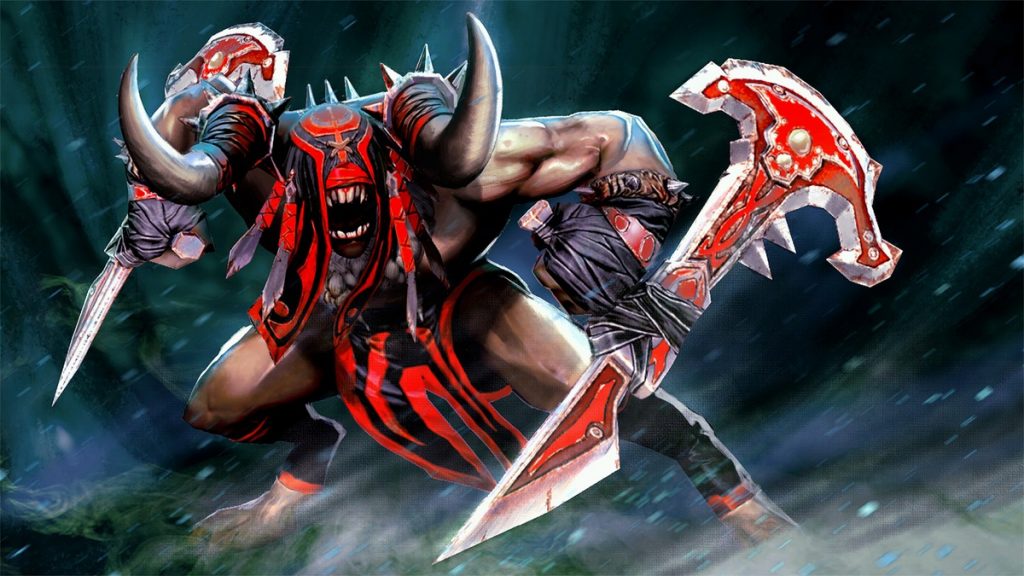 Valve is throwing Dota back to the past in this balance patch. (Photo courtesy Valve)

About two and a half weeks ago, Valve implemented Patch 7.27, the major balance update that focused primarily on nerfing the summons-heavy “zoo” metagame that stuck around for quite some time in the patch prior. 7.27 was actually the first part of a twofold update, and included only general gameplay changes and item tweaks.

The second half is now out in the form of Patch 7.27b, which dropped Wednesday evening. This half is mostly about changes to the heroes themselves, which Valve promised would come some time after 7.27.

Looking through the changelog for 7.27b, some changes that immediately jump out include those that revert certain heroes back to their old forms before their abilities were reworked entirely. Chaos Knight is one such hero, whose Chaos Strike (E) is now back to being a random chance passive ability as opposed to a cooldown-based one. Centaur Warrunner’s Return (E) ability has also had its active component removed in favor of its previous guise as a completely passive skill. In this form, Return reflects incoming damage based on a fixed value plus a portion of Centaur Warrunner’s strength.

The title of “most interesting rework” does go to Bloodseeker, though. Bloodrage (Q) no longer amplifies all outgoing damage from the unit to which the buff is applied. It instead now greatly increases the target’s attack speed and spell damage, while draining a percentage of their maximum health per second. Additionally, it only provides the full attack speed increase to Bloodseeker himself, as the value is halved when cast on friendly heroes.

To compensate, his Thirst (E) no longer grants attack speed, but now has the healing factor from the old Bloodrage — thus restoring Bloodseeker’s health whenever he kills units. Hero kills grant more healing, incentivizing a “stand and fight” approach during teamfights and gank attempts.

As for the changes that aren’t just throwbacks to Dota’s past, some meta staples have received nerfs to tone down their power. Spectre’s 55% win rate seems to have prompted balance master IceFrog to reduce her base health regeneration rate from 2.5 per second to just 1.5. This will definitely make playing her in the laning phase more difficult, as she can no longer settle for just buying stat sticks. Moreover, with Soul Ring no longer having built-in regen, Spectre players may have to resort to buying a casual Ring of Health or Ring of Regeneration to sustain themselves in the lane.

Queen of Pain has likewise been watered down, as she has been one of the most oppressive yet versatile picks in the metagame as of late. Shadow Strike (Q) now costs more mana the further it goes in levels while dealing less damage on initial contact. Players will now have to more carefully consider whether or not they should invest points into the ability early on or leave it at level one in order to conserve mana. Her ultimate Sonic Wave (R) has also had its mana costs above level one bumped up, compounding the issue even further.

The rest of the 7.27b changelog itself contains a whole host of other tweaks and adjustments. Check out the full notes on the official Dota 2 website.