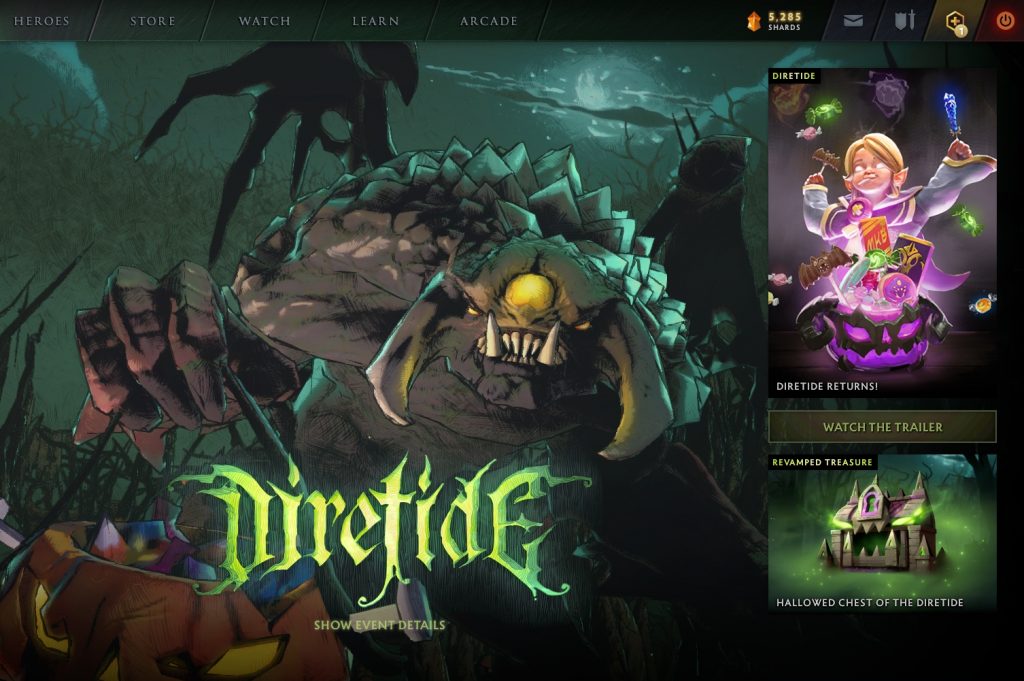 Diretide is back and it’s bigger and better than ever. (Photo courtesy Valve)

It’s been seven long years since the last Diretide, a special event that is widely regarded as Dota 2’s best ever seasonal game mode. On October 29th Valve revealed the return of Diretide with an elaborate landing page showcasing Roshan with his Halloween bucket along with a massive array of exclusive cosmetics and goodies, far more than were on offer last Diretide back in October 2013.  The Hallowed Chest of the Diretide treasure comes with 60 “wondrous creations across five tiers”, which rather refreshingly can be immediately marketed and traded.

On the official landing page Valve said that “throughout the Diretide season players can earn points by playing both regular Dota 2 matches, and the Diretide game mode. Every 100 points will earn you one of Roshan’s Rewards”. On top of the rewards inside the Hallowed Chest there are a total of 75 different treats which include a Halloween announcer, new couriers, hero sets, double down tokens and emoticons. With the TI BattlePass no longer available, this update has already sparked a massive surge in positivity, and could trigger a wave of returning players. 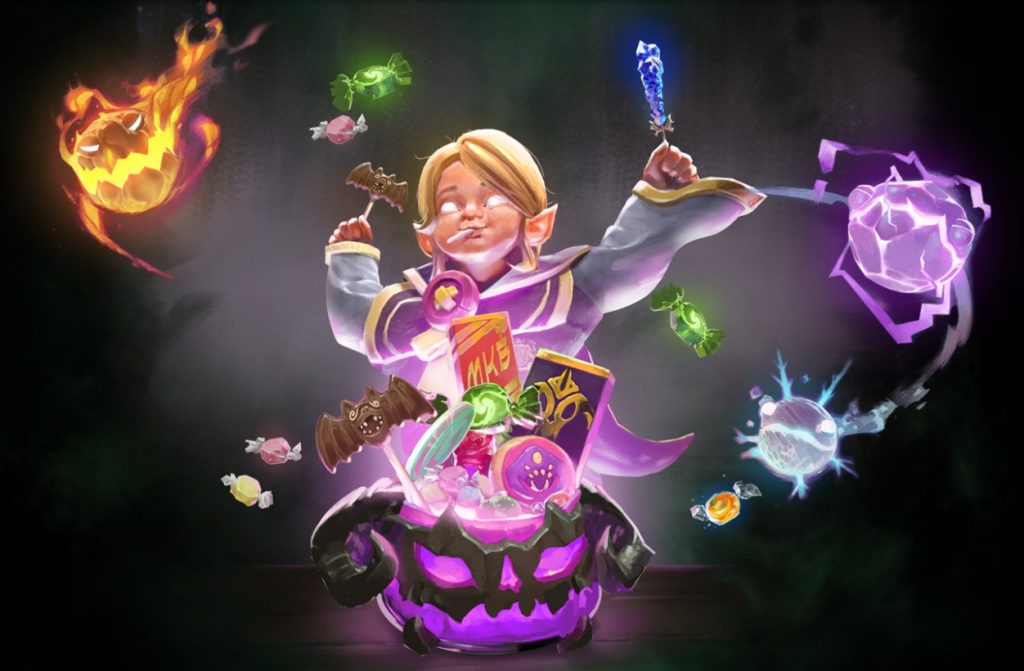 In Diretide, competing players across two teams are on the clock to collect as much Greevil Taffy as possible from enemy creeps and heroes. Once the timer ends a ravenous and invulnerable Roshan will appear, his hunger for blood only satiated by offerings of taffy candy.

In the original, there were three rounds with the final round reserved for a united effort to kill Roshan. In Diretide 2020 there are five rounds, each lasting six minutes, with the winner at the end of the 30 minutes the team with the most Greevil Taffy collected. The new version also plays out on a brand new map with a Zelda: Breath of the Wild aesthetic to it.  While the game mode does have a competitive edge its appeal is that ultimately all players reap rewards from taking part, giving it a great community feel. 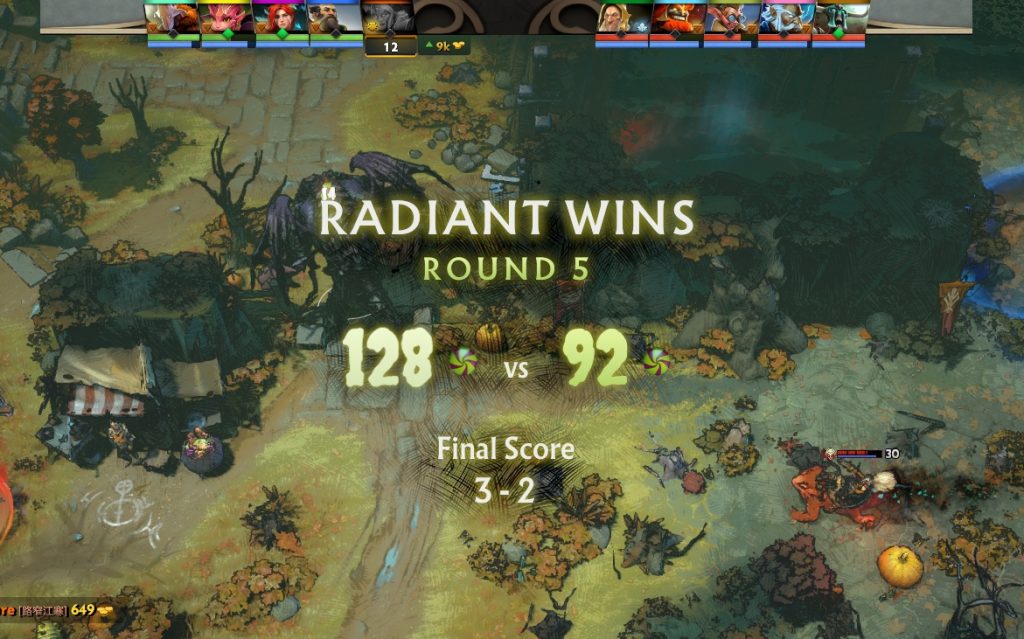 The winner is crowned based on how many Greevil Taffy their team has by the end. (Photo courtesy Valve)

A history of ༼ つ ◕_◕ ༽つ Give DIRETIDE 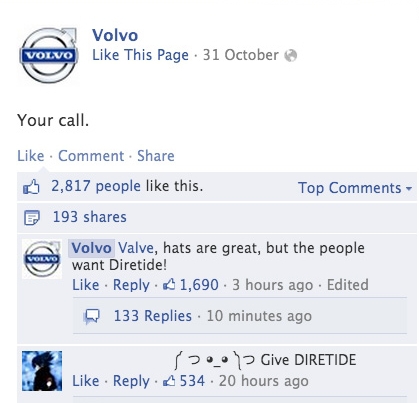 Volvo embraced the Diretide meme back in October 2014.

The ‘༼ つ ◕_◕ ༽つ Give DIRETIDE’ became such a relentless movement that Dota 2 fans even began memeing by posting it on Swedish car manufacturer Volvo’s Facebook back in October 2014 demanding the return of the special event. Even Barak Obama, who was the President of the United States at the time, had his Facebook page bombarded by requests. Over the years the violent call for Diretide became a half-hearted whisper, but Valve’s decision to suddenly bring it back for 2020 has caused euphoria.

The 2020 update is already live and sees a complete overhaul of the Dota 2 client visuals to match the Halloween theme. The seasonal event will last until December 22nd, giving you all plenty of time to collect, trade and market all the Diretide cosmetics Valve have made up for grabs.